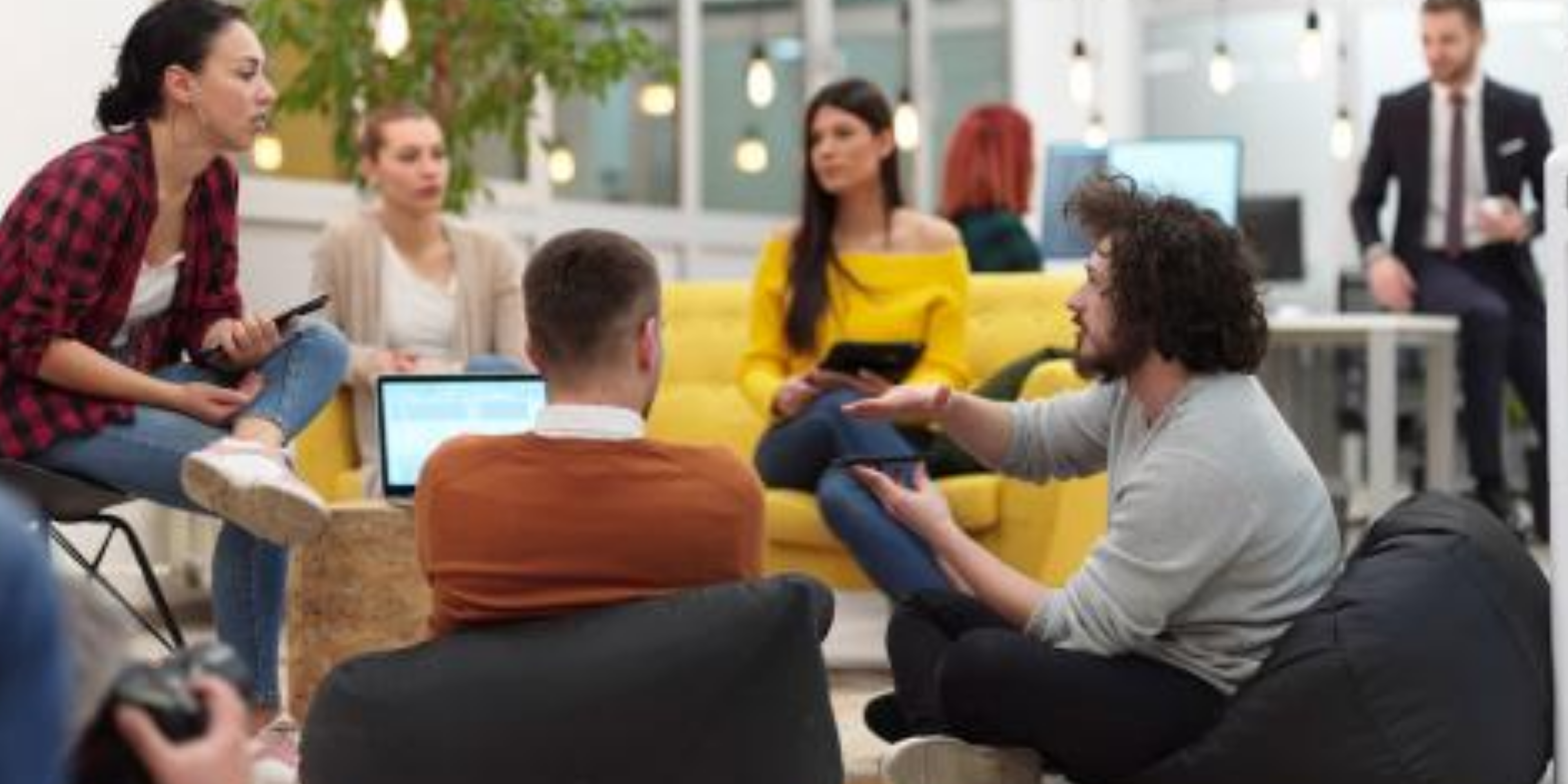 In July 2021, the Commission launched a first call for proposals for the pilot project “Writing European”. The aim is to support the European audiovisual sector reach a high level of excellence in developing and writing high-quality drama content by increasing the skills of creative talents working on fiction series, and fostering the emergence of strong and diverse teams.

To achieve this goal, the call will support projects that facilitate creative hubs that will act as accelerators or incubators of talents. Interested consortia were invited to present innovative methods to select and guide talented writers from conceptualisation to the actual writing of fiction series projects and potential matchmaking with buyers.

The two selected projects will receive 70% EU co-financing during 16 months, starting in summer 2022.

The ‘European Writers Club’ (EWC) aims to spark and facilitate collaboration between creators, writers, broadcasters and producers of European TV series to boost creativity and originality. The overarching objective is to encourage the creation of new original ideas that transcend national and European borders and have the potential of quick access to markets, therefore competing with content from global streamers.

To this end, EWC will create a European network of industry professionals. It will introduce new methods of creating stories by organising tailored boot camps with collective and collaborative processes at their core. The project will ensure collaboration not only across various fields of ndustry and parts of the value chain, but also across linguistic borders, a fertile ground for successful co-productions.

The consortium is formed by partners from 4 regional regions across Europe:

Each hub will facilitate one boot camp either boosting ideas, boosting concept or boosting broadcasters and facilitate masterclasses for local industry with a streamed outreach to all the European industry through the common webpage.

The objective of the project is to form a hybrid and innovative think-tank for writers and producers called The Creative Connection. Its goal is to strengthen new and experienced writing talent in Europe, increase the quality of high-end series, and share knowledge and expertise. To this end, the consortium of production companies will open a call for proposals for a mix of emerging and experienced talents in TV and film writing in the EU.

The selected professionals will be inspired by other participants, industry professionals and experts from other fields that can broaden their vision. The most established writers and producers will also mentor emerging professionals by sharing their experience in the sector.

Lead by Lemming Film (the Netherlands), the consortium includes Razor Film (Germany) and Haut & Court TV (France) and will be managed in close cooperation with other members of The Creatives and with the support of Le Groupe Ouest (France).