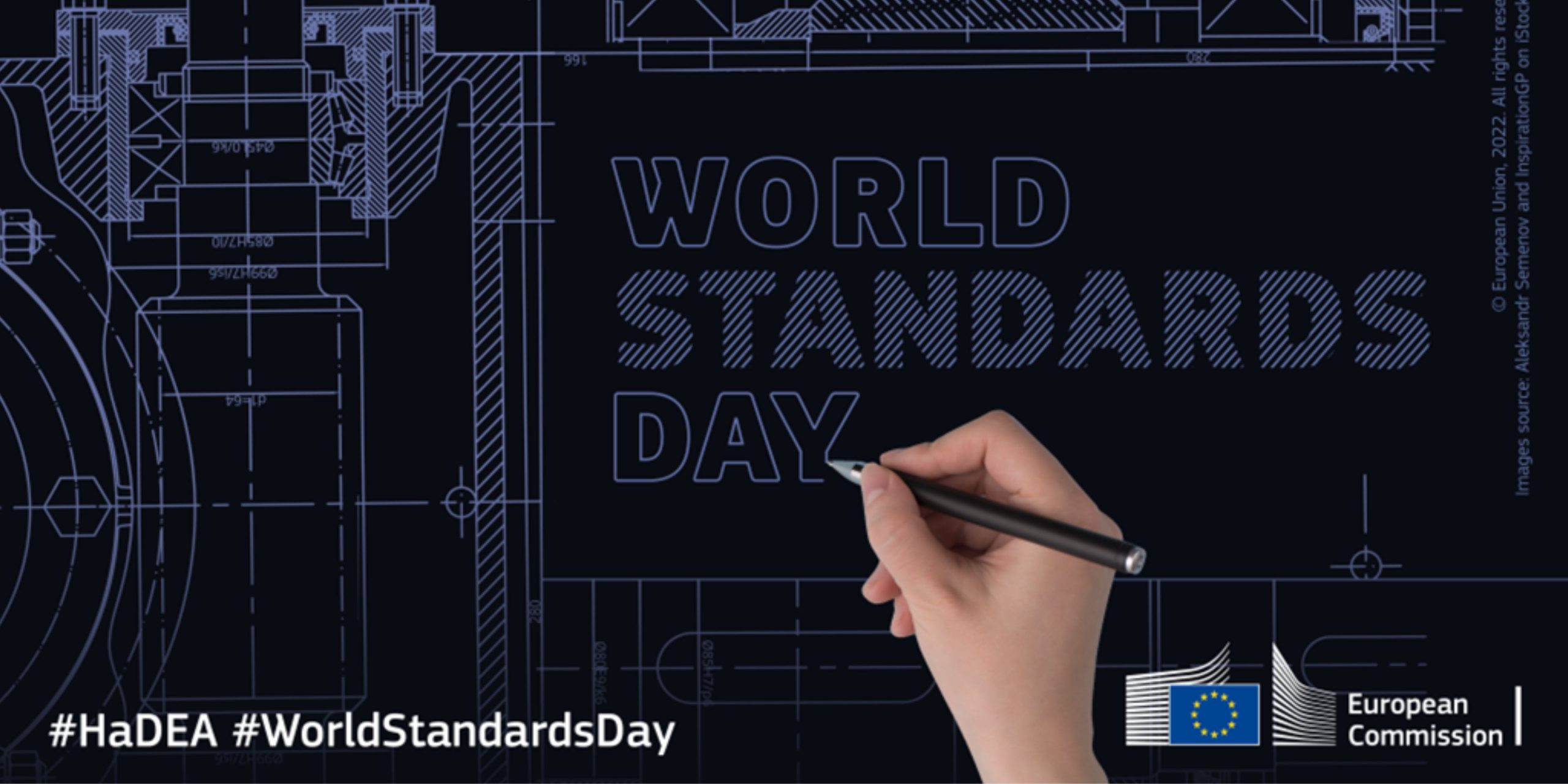 World Standards Day, aimed to honour the efforts of the thousands of experts who develop international voluntary standards within standards development organisations. The history of this day goes back to 14 October 1946, when delegates from 25 countries first gathered in London and decided to create an international organisation focused on facilitating standardisation.

Standards are technical guidelines or specifications established by a recognised standardisation organisation, such as ISO, IEC, CEN-CENELEC, and ETSI. The importance of standardisation for industrial modernisation and innovation is undisputed. As emphasised in the European Green Deal and in the new Industrial Strategy for Europe, developing new standards, coupled with an increased EU participation in international standardisation bodies, will be essential to boost industry’s competitiveness and build a sustainable and more inclusive future.

Discover how some of the Horizon 2020 and Horizon Europe projects managed by HaDEA contribute to the development of new standards:

Horizon Europe is the EU’s key funding programme for research and innovation with a budget of €95.5 billion. It tackles climate change, helps to achieve the UN’s Sustainable Development Goals and boosts the EU’s competitiveness and growth. HaDEA implements parts of Horizon Europe Clusters 1 (Health) and 4 (Digital, Industry, and Space). It was preceded by Horizon 2020.