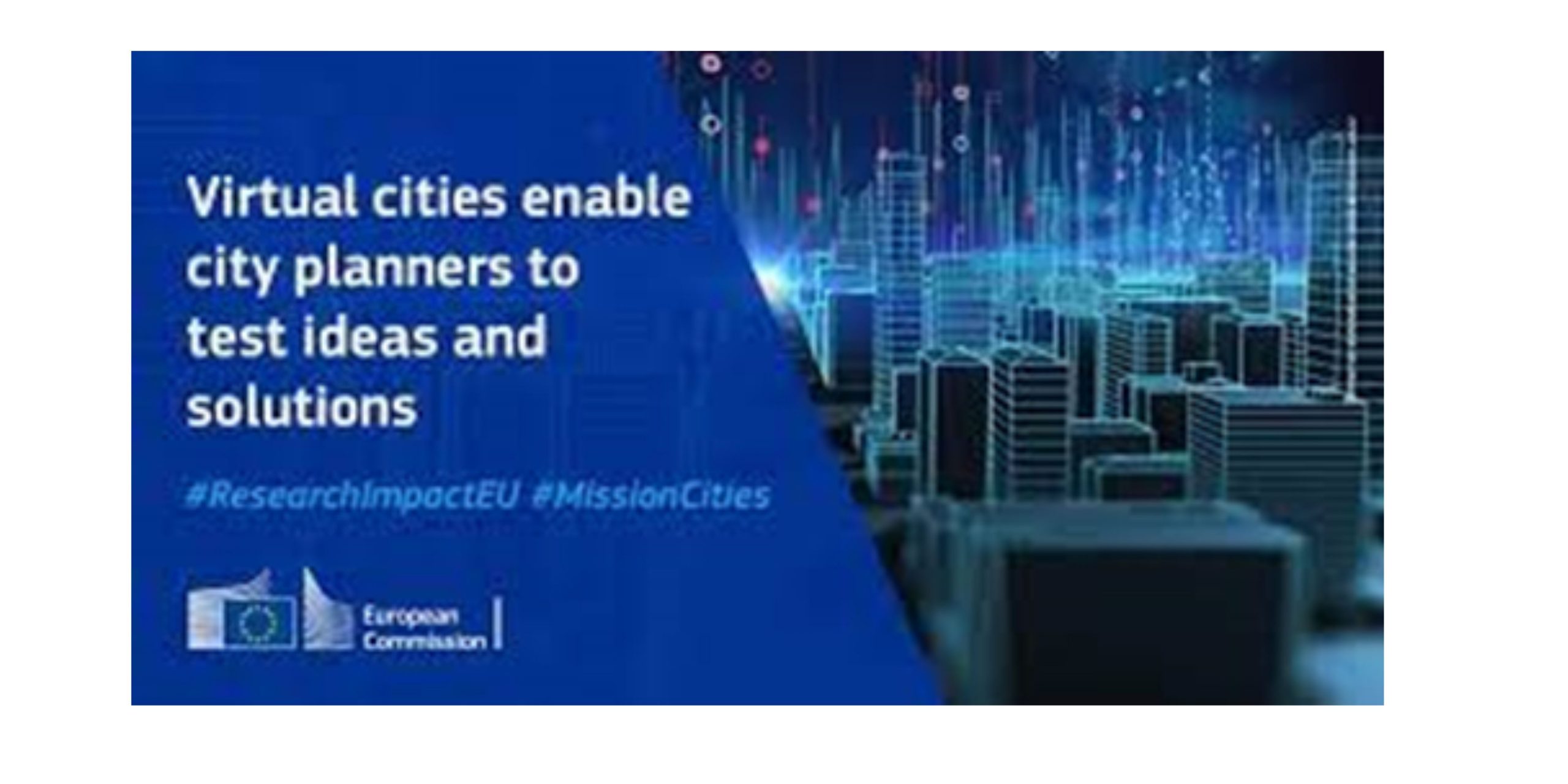 Europe’s cities are getting smarter. With the arrival of new technologies such as the internet of things (IoT), sensors are spread increasingly throughout urban areas, collecting and sharing data about how things are running.

Yet most of this data still goes unused, presenting a huge opportunity for policymakers and city planners to gain insights and work more efficiently. This includes finding optimal solutions to problems faster, cheaper and more safely.

The concept of virtual cities has been around for decades, though the underlying technology hasn’t been quite advanced enough to capture overall urban dynamics. Now there are enough smart sensors to paint a representative picture of a city’s systems, such as transport, energy, environment and infrastructure.

Building on these advances, the EU-funded DUET project has created   (‘local digital twins’[LDT]), virtual representations of a city’s infrastructure and systems, and how they relate to the local environment. DUET’s pilot cities – Flanders, Pilsen and Athens – are among the first cities in Europe to adopt this pioneering technology. DUET’s LDTs enable city planners to input proposed urban changes or solutions to problems such as congestion, and visualise the potential fallout from their decisions.

In the DUET project, an ​​international consortium of 15 partners and technology providers worked alongside city and regional administrations to find transferable solutions based on the context of each city.

LDTs are not a single technology, but a collection of technologies, including some that only matured in recent years. This includes advanced 3D modelling, IoT infrastructures that generate vast amounts of data through widespread sensor networks, open data portals, high-performance cloud computing, and complex visualisation tools able to present data in more insightful ways than ever before. Improved and interacting simulation models also better predict the effect in different policy domains such as the impact of mobility measures on air quality or noise thanks to linked air quality and noise models.

LDTs are not only about technology however, notes Raes. “They are not about producing fancy visualisations. LDTs are first and foremost a change management tool. They provide a holistic approach to transformation that all cities need to complete in order to become sustainable,” he says.

From pilot projects to smart cities

DUET is an example on how research and innovation projects are key to achieving concrete solutions and making our cities smarter and greener. This is in line with the goals of the EU Mission: Climate-neutral and smart cities, which aims to deliver 100 climate-neutral and smart cities by 2030, as well as ensure that these cities act as experimentation and innovation hubs to enable all European cities to follow suit by 2050.