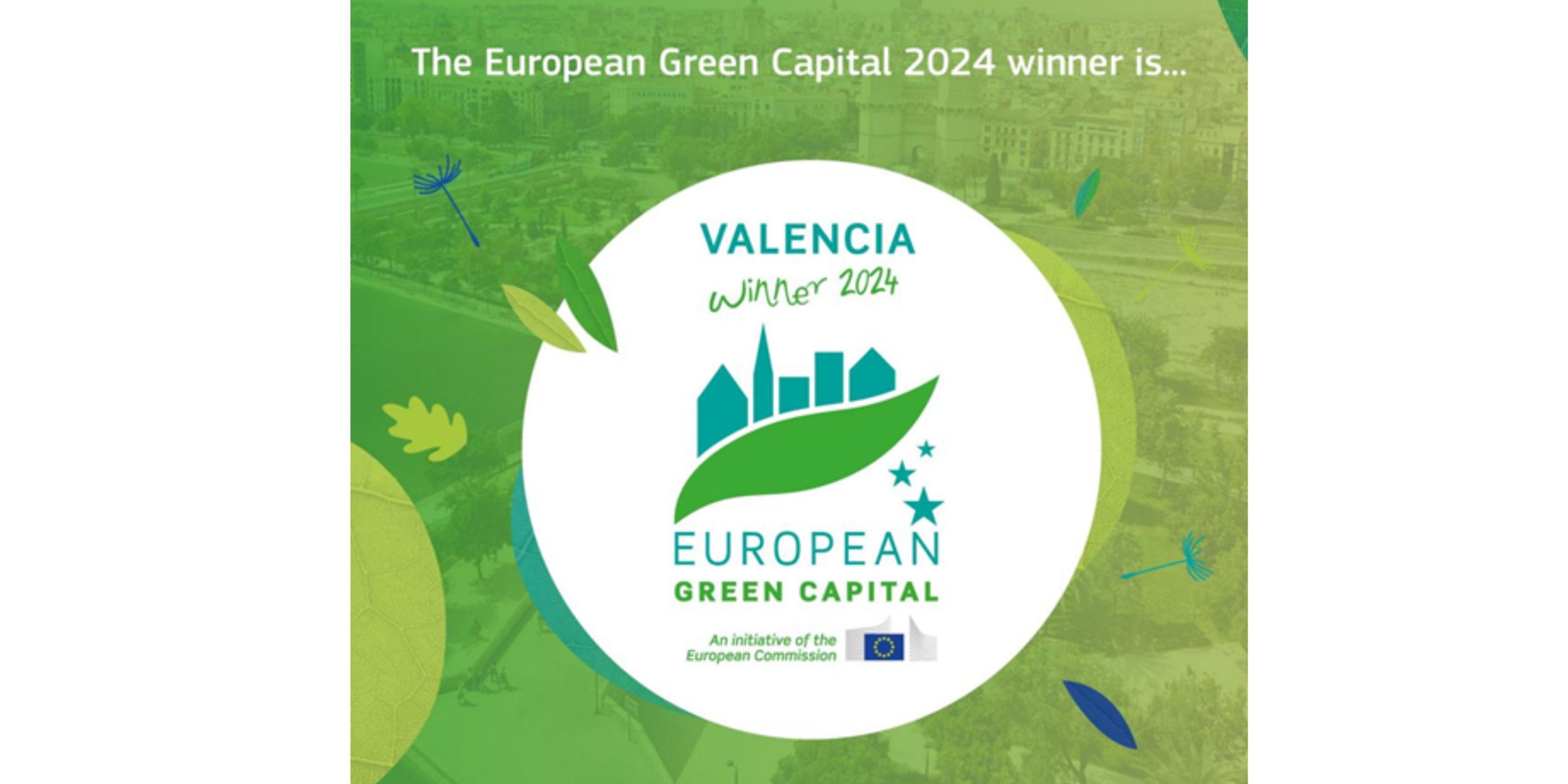 Valencia earned the title due to its past and current achievements in the field of sustainable tourism, climate neutrality, as well as fair and inclusive green transition. 97% of city’s inhabitants live within 300 metres of green urban areas. The city has also proven commitment to improving air quality and restoring nature ecosystems, such as the Devesa dune and wetland ecosystems. Valencia also stimulates a healthier, sustainable, and inclusive food production through its “Neighbourhood and Food Programme”.

The Danish city of Elsinore mitigates the impact of the current energy crisis by accelerating the energy renovation of buildings and heat source conversion, including by establishing district heating systems. The city has reconstructed the sewage system to separate rainwater and waste water to improve water quality and efficiency, as well as to support climate adaptation. The motto of its Green Leaf year is “sharing is caring”, with citizens and local businesses involved in achieving a green transition.

The Slovenian city of Velenje is working to phase out coal, while opening up new employment opportunities in the green job sectors. Their motto is “from black to green & bright”. Velenje was one of the first cities in Slovenia to install a separate waste collection system and has been improving waste management ever since. The city is eager to share their experiences on the transformation from a coal mining to a climate neutral city.

Valencia will be granted a financial prize of EUR 600,000. The prize will support the winning city to implement measures to enhance the city’s environmental sustainability as part of the European Green Capital year 2024. European Green Leaf 2024 winners Elsinore and Velenje will each receive a financial prize of EUR 200,000 to support their efforts.

This Award comes at a timely moment, as on Wednesday 26 October the European Commission proposed stronger rules on ambient air, surface and groundwater pollutants, and on treating urban wastewater. These proposals are part of the EU’s zero pollution ambition and will steer the EU towards key 2030 targets to reduce pollution at source. All cities can play their part in implementing key legislation, contribute to a resilient recovery and boost the transition to a clean, circular and climate-neutral economy.

The EU recognises that cities play a crucial role in achieving the aims of the European Green Deal, to deliver a low carbon, resource-efficient, sustainable and resilient society. With over 70% of Europeans living in urban areas, cities play an important role in the environmental and economic transformation.

The European Green Capital Award was launched in 2010 by the European Commission to encourage cities to become greener and cleaner, and thereby to improve the quality of life for their citizens. The Award recognises the efforts of cities that are committed to further action in line also with the European Green Deal’s ambitious goals and more specifically the Zero Pollution Action Plan, the Circular Economy Action Plan and the Biodiversity Strategy.

The European Green Leaf Award (EGLA) was established to recognise the environmental efforts and achievements of smaller towns and cities (20 000 – 100 000 inhabitants).