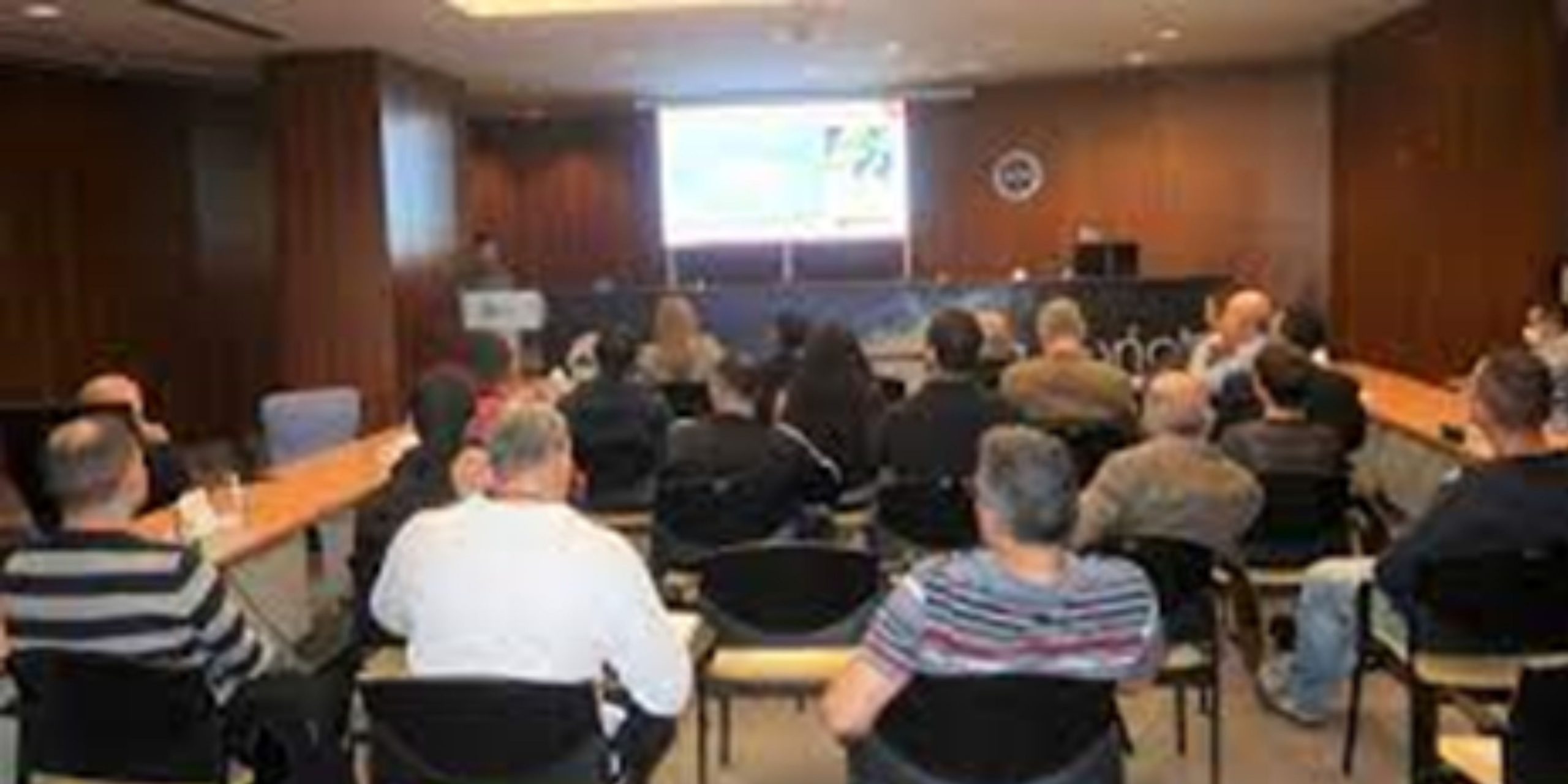 The results of their research collaboration were presented by the KIOS Research and Innovation Center of Excellence, University of Cyprus and the Electricity Authority of Cyprus (EAC), in the context of a related conference held on Friday, November 25, 2022. The results aim, among other things, at modernization of the electricity supply network of Cyprus, thus facilitating the green and digital transition.

During the conference, there was a presentation of the results of eight research projects, which are prepared by the KIOS Research and Innovation Center of Excellence for the benefit of EAC and concern the intelligent monitoring and management of the equipment of the transmission and distribution network, the automated analysis of the operation of the network distribution, the intelligent management of future distribution systems, as well as automated risk management within the organization. In addition, reference was also made to the cooperation of the two parties in national and European funded programs. The coordinator of the conference was the Director of the Office of the General Directorate of EAC, Mr. Andreas Ioannidis.

The President of the Board of Directors of EAC, Mrs. Despoina Panagiotou Theodosiou, after thanking the coordinators and the KIOS research team who worked on the implementation of these projects, said that innovation is the vehicle of development and that EAC has planned a specific policy that supports innovation and develops research. Today’s meeting, Ms. Theodosiou added, is part of the wider implementation framework of this policy. In conclusion, the President of the Board of Directors of the EAC wished for the continuation of the cooperation between the two organizations, as it yields beneficial results both for the EAC and for the research community of Cyprus.

For his part, the General Manager of EAC, Mr. Adonis Yasemidis, stated that the EAC is in a phase of significant changes and is called upon to respond in an extremely short period of time to major organizational, technological and operational challenges. For the EAC, he continued, modern scientific developments are a prerequisite for reliability and sustainability. EAC’s collaboration with research centers of excellence, such as KIOS, serve this purpose, he added.

The Deputy Director of the KIOS Research and Innovation Center of Excellence, Professor Christos Panagiotou, stated that the successful research collaboration between the EAC and KIOS yields substantial results, which, among other things, help the Authority to face its existing and future operational challenges, such as e.g. the penetration of RES into the network and the automation of its operations with the aim of optimal staff performance and its efficient operation. In addition, according to Dr. Panagiotou, through the collaboration, the transfer of knowledge and the creation of innovative solutions for the evolution of the electricity supply system are promoted.