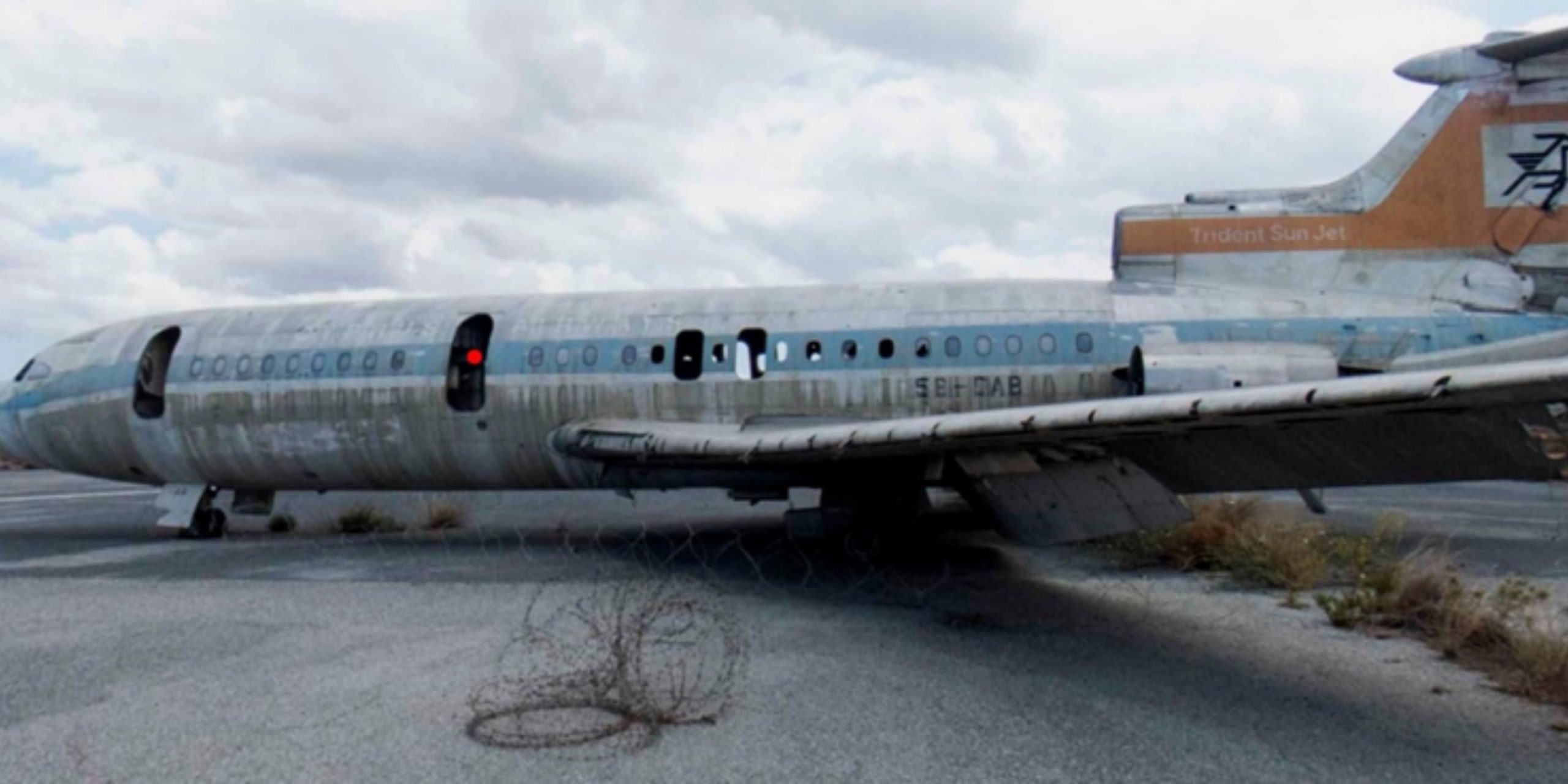 During the summer 2021, a team from The Cyprus Institute composed of researchers from the Andreas Pittas Art Characterization Laboratories (APAC) of the Science and Technology in Archaeology and Culture Research Centre (STARC), and the Unmanned Systems Research Laboratories (USRL) of the Climate and Atmosphere Research Centre (CARE-C), with the support of the United Nations Peacekeeping Force in Cyprus (UNFICYP), completed the full digitization of the former Nicosia International Airport, today located in the buffer zone and inaccessible.

After the events of 1974, the airport ceased its operations, with its surroundings hosting UNFICYP’s headquarters, but the building itself out of bounds. Today the access to the airport terminal is deemed unsafe due to years of abandonment and lack of maintenance. Thanks to the NIC platform it is now possible to explore it again, virtually walking all its spaces including offices, shops, public and restricted areas, bringing back to the society a landmark of Cypriot history.

The NIC Project (named after the airport’s IATA code) focuses on an interdisciplinary 3D modelling and a visualization process to create interactive applications for virtual tours. After a meticulous and long data analysis and post processing, The Cyprus Institute is thrilled to release the first version of the NIC platform, which includes a full virtual tour including all accessible areas of the main terminal, the control tower, the hangar, and three planes sitting in the airport premises. Additionally, the NIC platform features a collection of historical images and videos which aim to open a window to the days when the airport was fully operational and visited by numerous holiday makers.

The platform is freely available at https://nic-project.com

The NIC logo is inspired by the last flight which landed in Nicosia and designed according to the baggage tags used by airline carriers to route checked luggage to their final destinations. It aims to remind that the Nicosia International airport was once fully operational. Flight CY317 was operated by Cyprus Airways with a Hawker Siddeley HS-121 Trident 1E plane, registration 5B-DAE. It was the last flight which landed in Nicosia departing from London via Rome on 19 July 1974.

Drone Footage from the Old Nicosia Airport is available here.