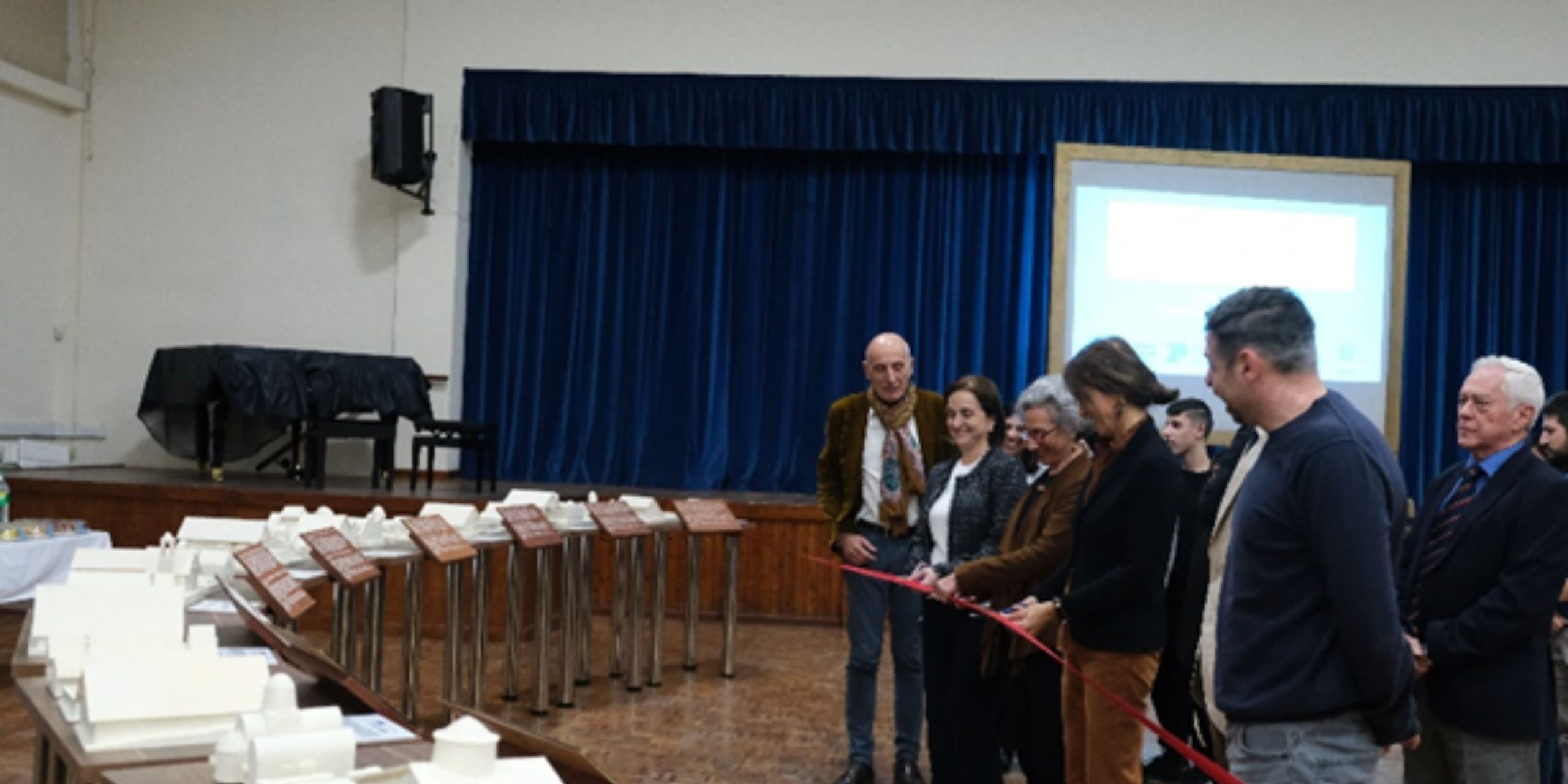 The Cyprus Institute successfully organized a public discussion aimed at raising awareness on issues related to the Climate Crisis, in the aftermath of the recent COP27 summit and the signing of a Political Declaration by regional leaders to officially launch implementation of the EMME Climate Change Initiative of the Republic of Cyprus (EMME-CCI).

The discussion, an initiative of the Friends of CyI Association, gave the unique opportunity to the public to raise questions, provide comments and submit suggestions on how climate change needs to be better communicated to the public, as well as its immediate consequences, such as the rise of temperatures and sea levels. The issue on how these phenomena are going to affect the tourism section, the economy, and most importantly, peoples’ everyday lives, was particularly brought into focus.

The event was entitled “Cyprus Initiative on Climate Change: The Aftermath of the Summit at COP27 in Egypt – Challenges and Opportunities”, and took place at The Cyprus Institute’s premises in Athalassa, on Wednesday, 8th of December 2022. It was attended by state and civic officials, ambassadors, members of the Board of Trustees of The Cyprus Institute, distinguished personalities from the scientific and business world, and the general public.

The panel discussion also discussed the serious possibility of a huge population migration due to Climate Crisis in the next few decades, that will especially affect the Eastern Mediterranean and Middle East (EMME) region, which is considered a “hot-spot” for climate change.

Panelists at the discussion included Dr Theodoulos Mesimeris, Senior Environment Officer and Head of “Climate Action and Energy Unit” of the Ministry of Agriculture, Rural Development and Environment, Ms. Elena Rafti, Climate Diplomacy Ambassador of the Ministry of Foreign Affairs, and Prof. Costas N. Papanicolas, Advisor and Special Envoy on Climate Change of the President of the Republic and President of The Cyprus Institute. The discussion was moderated by the Vice-President of the CyI Friends Association, Mrs. Soula Kythreotou – Zavou.

The discussion focused on the results and conclusions of the Sharm El-Sheikh Summit, the challenges, perspectives, and opportunities, as well as the next steps of the Cyprus Initiative to address the Climate Crisis in the Eastern Mediterranean and Middle East (EMME) region. At the Sharm El-Sheikh Summit, a relevant Political Declaration was signed, to officially launch the implementation of the EMME Climate Change Initiative of the Republic of Cyprus (EMME-CCI). The EMME-CCI Regional Action Plan contains recommendations to address the impacts of climate change based on the findings of 240 scientists who worked under coordination of The Cyprus Institute.

In his welcome address, President of the CyI Friends Association, Dr Petros Kareklas, emphasized that in this pivotal collective action for the climate, the role of The Cyprus Institute is essential and extremely important.

Speaking on behalf of the Minister of Agriculture, Rural Development and Environment, Dr Theodoulos Mesimeris, Senior Environment Officer and Head of “Climate Action and Energy Unit”, referenced the Political Declaration signed by the regional states participating in the Sharm El-Sheikh Summit, based on the regional Action Plan, which, he said, was mainly the result of the scientific work of The Cyprus Institute. “The bet we have to win now is to proceed with the next phase of the implementation of this joint Declaration”, said Dr Mesimeris.

The Climate Diplomacy Ambassador of the Ministry of Foreign Affairs Ms. Elena Rafti pointed out that the Mediterranean is particularly vulnerable to rising temperatures, which is why Cyprus has an essential role in the efforts to coordinate actions at the regional level, for a practical transition and mitigation of the effects of climate change.

The Advisor and Special Envoy on Climate Change and President of CyI, Prof. Costas N. Papanicolas, stated that the Initiative is an international success for our country, emphasizing that Cyprus did not just participate in the Sharm El-Sheikh Summit, but had a leading role in the whole effort. “This success”, said Prof. Papanicolas, “is an excellent example of cooperation between academics and researchers with the Cypriot government, indicating at the same time that we are all comrades in the fight against Climate Change”.

In her intervention, Mrs. Soula Kythreotou – Zavou, pointed out that in recent years we are all aware of the Climate Change issues facing the planet, while scientists, international organizations, governments and media are increasingly turning their attention in this direction.