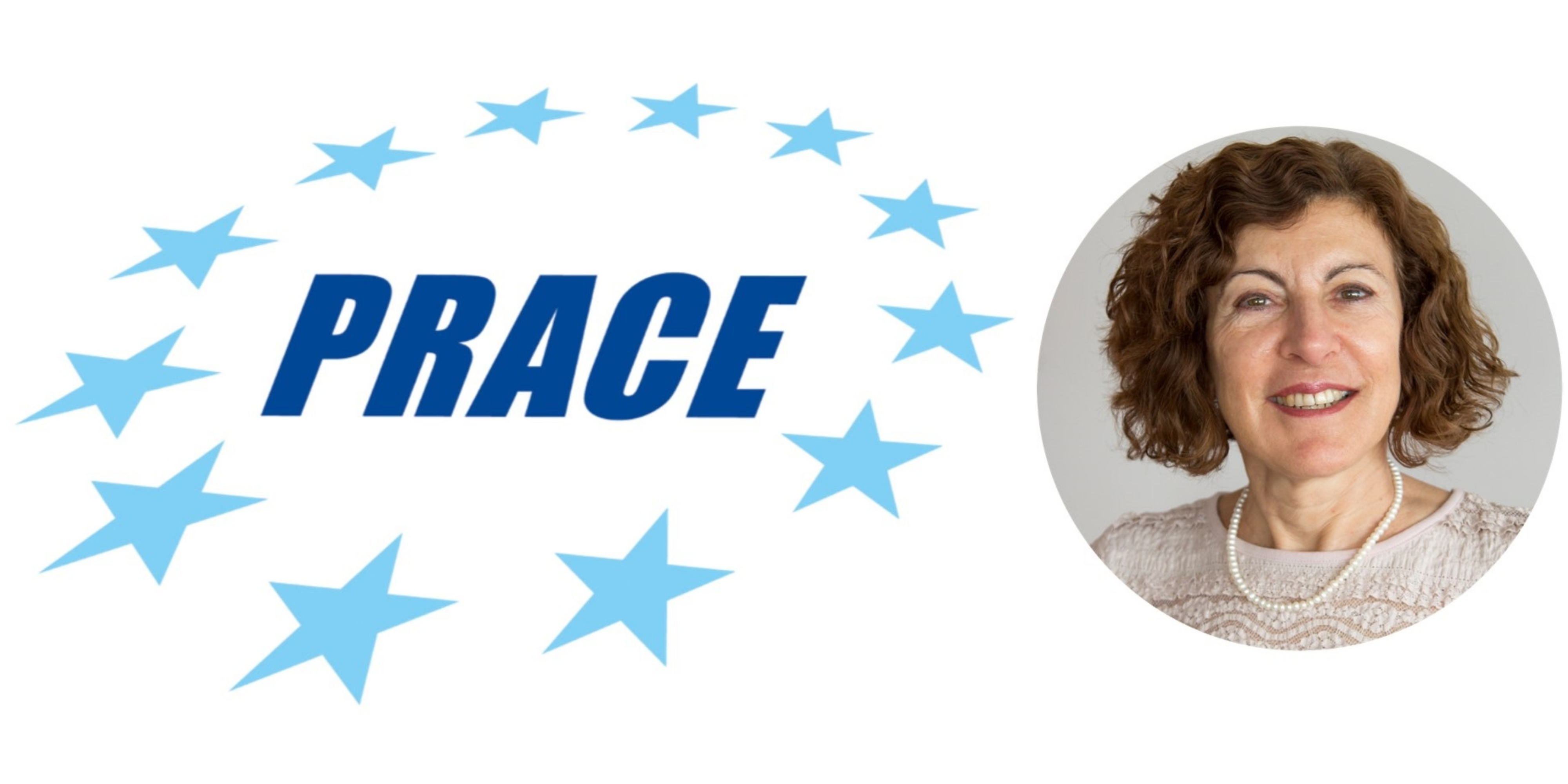 CyI Institute Professor Constantia Alexandrou has been unanimously elected as the new Chair of the Council of the Partnership for Advanced Computing in Europe (PRACE), the top governing body of PRACE.

PRACE is a Research Infrastructure with 25 members representing European Union Member States and Associated Countries, with a mission to enable high-impact scientific discovery and engineering research and development across all disciplines, and to enhance European competitiveness for the benefit of society. PRACE is a legal entity set up in the form of an international not-for-profit association with its seat in Brussels. Via the PRACE Implementation Projects, PRACE supports users and user communities through training, porting, scaling and optimizing their applications to fully exploit the capabilities of supercomputers. PRACE also seeks to strengthen the European users of High Performance Computing in industry through various initiatives.

The election of Professor Alexandrou as Chair of the PRACE Council is a great success for CyI and CaSToRC on a European level, especially given that Cyprus is the smallest of all participating nations in this pan-European research infrastructure project. Remarkably, this is the first time that the Chair is elected from such a small country not contributing to large PRACE computational infrastructure.

The nomination of Prof. Alexandrou was based on her and her team’s success in securing computational resources to PRACE Tier-0 machines, to the pioneering algorithms that were developed in order to accomplish this, and to the scientific impact and recognition of her scientific results. Prof. Alexandrou will replace Dr Janne Ignatius, Adjunct Professor and Programme Director at CSC – IT Center for Science Ltd. in Finland.

Furthermore, Assoc. Prof. Giannis Koutsou has been assigned by the Deputy Ministry of Research, Innovation and Digital Policy of Cyprus, as the Cyprus delegate to the PRACE Council.

This success comes in addition of the appointment of Dr Stelios Erotokritou, Computing Support Specialist at CaSToRC of CyI, as PRACE Council Secretary in March 2022 for a term of two years. Dr Stelios Erotokritou replaced Dr Florian Barberich of the Jülich Supercomputing Center in Germany.

The Cyprus Institute through CaSToRC has been a member of PRACE since October 2008 and has participated in all six Implementation Projects. Being part of PRACE has promoted computational science in Cyprus with research teams from Cyprus gaining access to various PRACE Tier-0 and Tier-1 machines. In the past three years, Cyprus-based research groups have been awarded over 475 million core hours.

CaSToRC is also the National Competence Centre for Cyprus within the framework of the EuroCC Project, which brings together the necessary expertise to set up a network of National Competence Centres in High Performance Computing across Europe to provide a broad service portfolio tailored to the respective national needs of participating member and associated states. The National Competence Centre for Cyprus was established via funding from the European High Performance Computing Joint Undertaking (EuroHPC JU) and the Deputy Ministry of Research, Innovation and Digital Policy of Cyprus via the Research and Innovation Foundation. The Center’s areas of interest include High Performance Computing (HPC), High Performance Data Analytics (HPDA) and Artificial Intelligence (AI) capabilities, and activities in these areas serve to close existing gaps and to increase the usability of these technologies in the different states and thus provide a European excellence baseline. Prof. Alexandrou is the Principal Investigator of EuroCC.