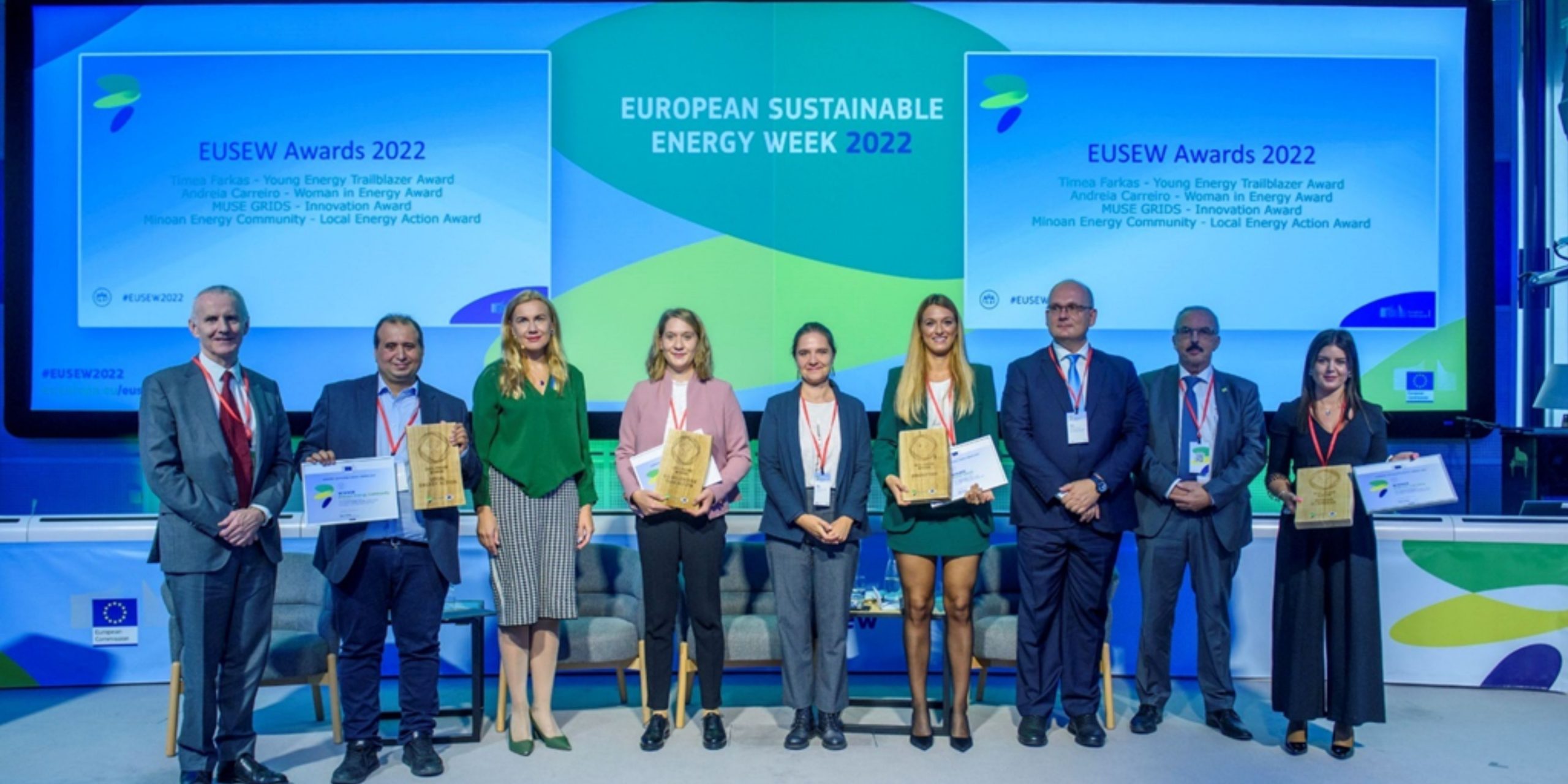 The 2022 edition of the European Sustainable Energy Week (EUSEW), the European Commission’s biggest event dedicated to energy efficiency and renewable energy, is coming to a close. It featured 40 different plenary and policy sessions over 4 highly eventful days with additional networking opportunities.

Around 1 500 delegates attending in person and more than 5 000 tuned in remotely in the course of the week – roughly double last year’s numbers – due to this year’s first-ever hybrid format. The policy sessions focused on different energy areas, such as renewables, energy efficiency, digitalisation and decarbonisation. The concerns of consumers and a fair energy transition were common themes in many of these sessions, as well as in the networking discussions and in the sessions organised with the Youth Policy Labs, designed to involve young people in the policy conversations about the energy future of Europe.

The conference was opened on 26 September by Commissioner for Energy Kadri Simson alongside high-level speakers from the Czech Presidency of the Council and the European Parliament. In the current context, perhaps the most symbolic speaker at the opening session was Yaroslav Demchenkov, Deputy Minister of Energy of Ukraine, who told the audience: “Clean energy gives freedom, and brings more peace”.

Another highlight from the first day was the traditional European Sustainable Energy Awards ceremony, where the following winners were voted in the four different categories (with more than 12 000 votes cast):

The videos presenting the 12 EUSEW Awards competitors are available in the EU Sustainable Energy Week playlist on YouTube and in the European Commission’s Audiovisual Service portal.

EUSEW’s second day held a range of speeches and parallel sessions on digitalisation and repowering the EU, while the third day put the spotlight on renewables and energy efficiency.

The final full day looked at the consumer angle of energy issues and decarbonisation.