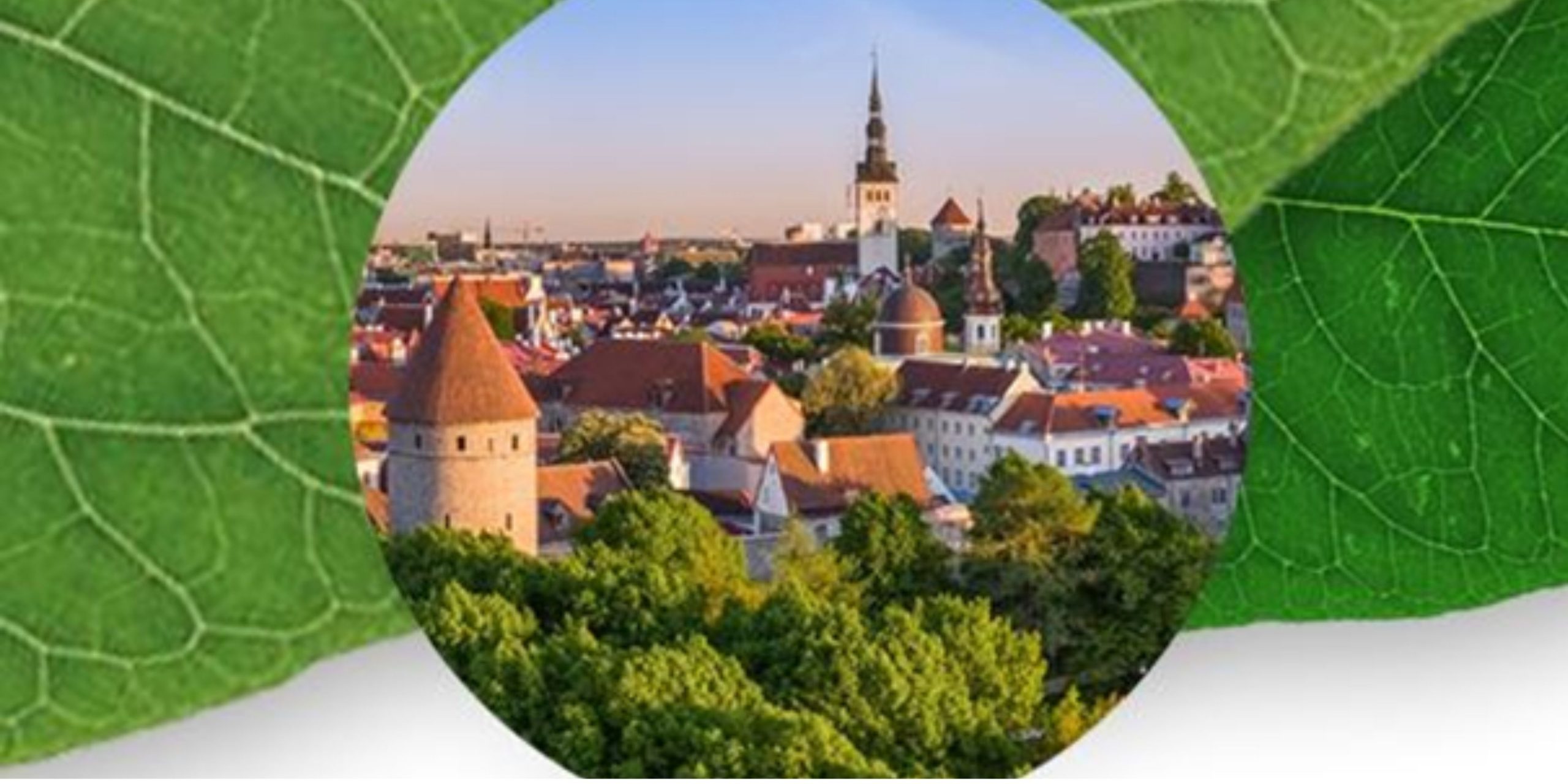 Τhe Estonian city of Tallinn officially becαme the European Green Capital for 2023, taking over from the French city of Grenoble. The opening ceremony will take place in the capital of Estonia, in the presence of Commissioner for Environment, Oceans and Fisheries, Virginijus Sinkevičius, Tallinn’s mayor Mihhail Kõvart and Grenoble’s mayor Eric Piolle.

Tallinn gained the title of sustainability and innovation champion due to their systemic approach to green governance and interlinked strategic goals, which reflect the ambitions of the European Green Deal. One of the best-preserved medieval cities in Europe and a UNESCO World Heritage Site, Tallinn is also characterised by a diverse and mosaic nature of landscapes which also serve as habitats for rare species. During the Green Capital Year, Tallinn’s main themes will be biodiversity, sustainable governance, and climate and green innovation. With over 60 events planned for 2023, the Tallinn European Green Capital programme offers environmental activities for the city residents and visitors: from formulating sustainability goals together with other European cities to taking impactful actions and showcasing green innovation.

The call for applications for the next cycle of awards – EU Green Capital and Green Leaf Awards 2025 –  has just been announced, with the deadline of 30 April 2023.

The EU recognises that cities play a crucial role in achieving the aims of the European Green Deal, to deliver a low carbon, resource-efficient, sustainable and resilient society. With over 70% of Europeans living in urban areas, cities play an important role in the environmental and economic transformation.

The European Commission has launched the European Green Capital Award in 2010 to encourage cities to become greener and cleaner, and to improve the quality of life for their inhabitants. With over two-thirds of Europe’s population living in cities, cities play a leading role in the protection of the environment and will be important in implementing the European Green Deal locally.