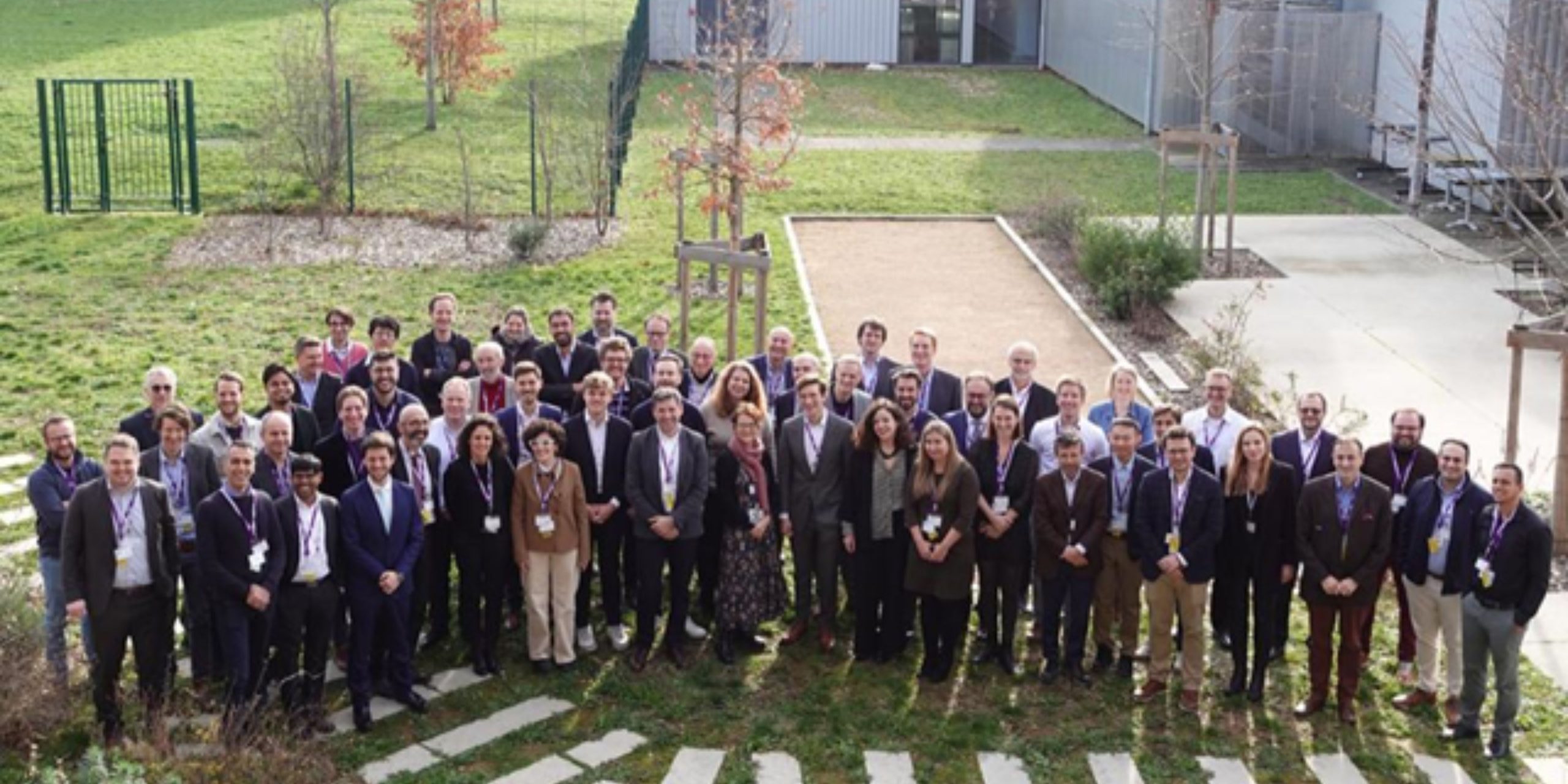 The project’s main aim is to make future HVDC systems mutually compatible and interoperable by design, and to improve the grid forming capabilities of both offshore and onshore converters.

InterOPERA unites more than 20 European partners to accelerate the integration of renewable energy in line with the European Union strategy and to pave the way towards multi-terminal multi-vendor multi-purpose HVDC grids in Europe.

With €50 million in EU funding, InterOPERA receives one of the highest amount of project funding from the Horizon Europe Framework Programme. Horizon Europe is the EU’s key funding programme for research and innovation with a total budget of EUR 95.5 billion.