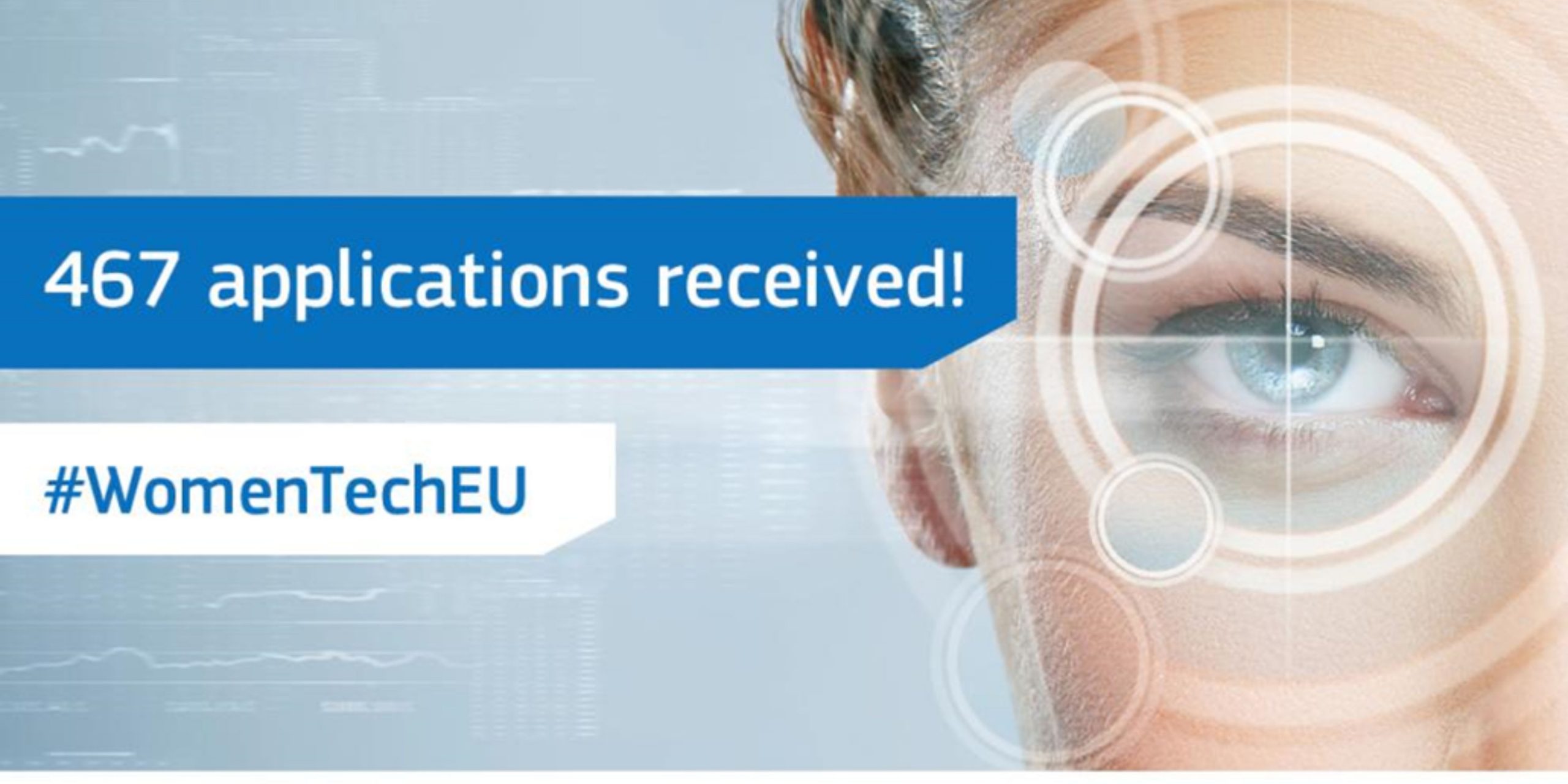 Spanish women led start-ups submitted the highest number of proposals, similarly to the pilot edition. Companies from Germany and France once again took 2nd and 3rd place in terms of number of submitted proposals.

The Women TechEU call attracted also applications from the Horizon Europe Associated Countries – most proposals came from Turkish and Norwegian start-ups, but companies from Israel, Albania, Moldova, Serbia, and Ukraine also applied for this call. Proposals cover a wide range of deep-tech areas, including similarly to previous edition technologies such as  AI, biotech, health tech, clean tech, and ICT.

Women applicants must have founded or co-founded an early-stage deep-tech start-up, and have to hold a top management position (CEO, CTO, COO or CFO) in the company. The company must be registered and established in an EU Member State or Associated Country for at least six months at the time of the submission.

In this second edition of Women TechEU, up to 130 promising deep-tech start-ups from the EU Member States and Associated Countries will receive financial support with grants of €75 000 and first-class coaching and mentoring through the EIC’s Women Leadership Programme. Independent experts will now evaluate the proposals. The evaluation’s results will be announced in the first quarter of 2023.

Deep-tech accounts for over a quarter of Europe’s start-up ecosystem, with European deep tech companies now valued at a combined €700 billion and counting. Yet women remain largely underrepresented across this industry.

Founded on innovation in engineering and advances in science, deep-tech start-ups tend to have longer R&D cycles, and often take more time and capital to build than other start-ups. Most could fail in their first years if they do not receive the right support and investment early on. Women in deep tech often face the additional hurdle of gender bias and stereotypes, particularly prevalent in sectors like technology.

Achieving a Union of Equality that promotes gender equality in all spheres of life, is one of the major priorities of the European Commission. The Commission is working with Member States and Associated Countries to promote women in leadership and close the gender gap in technology and innovation.