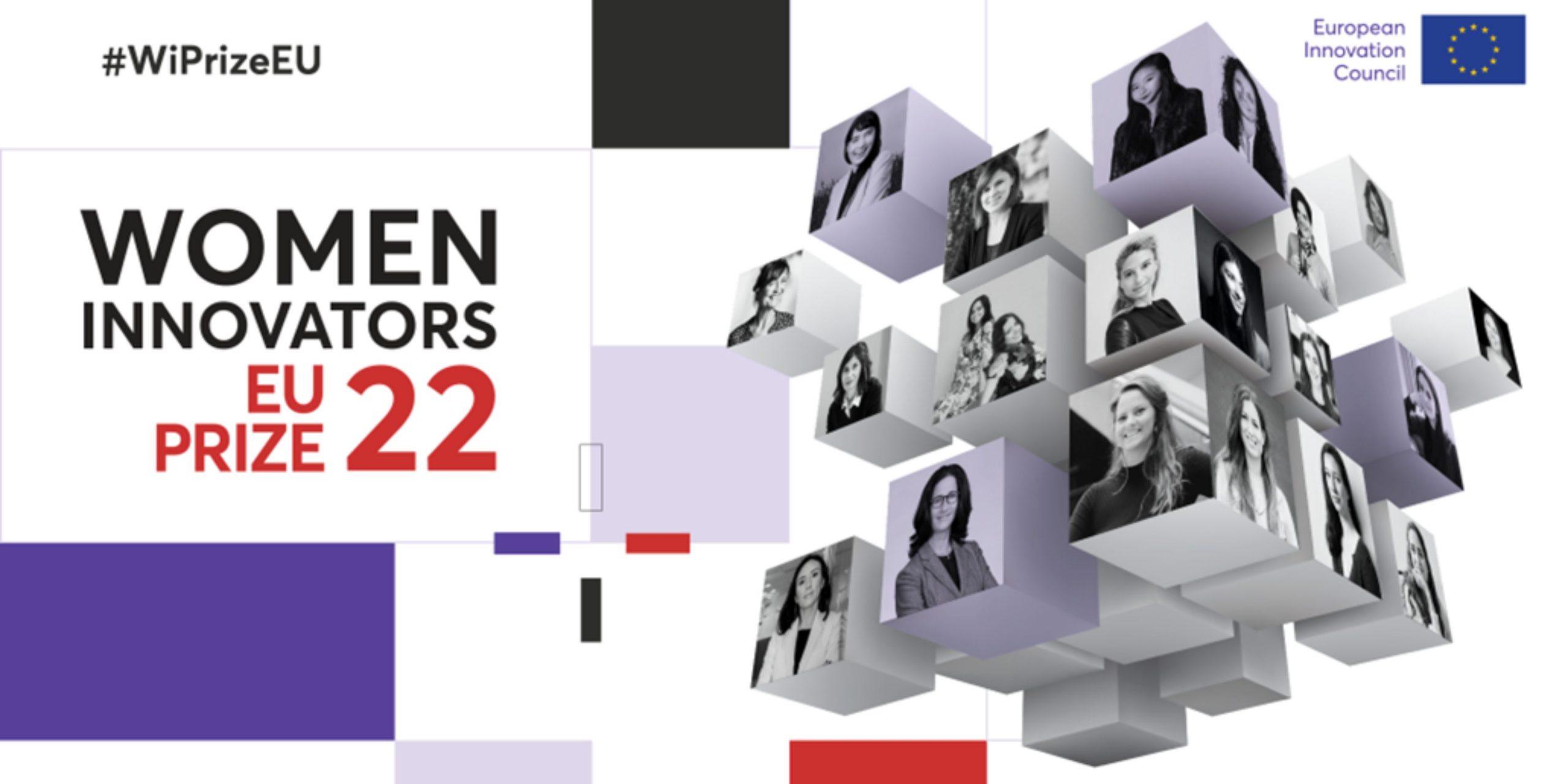 The ninth edition of the EU Prize for Women Innovators closed on Thursday 18 August, with a record 277 applications submitted.

After all proposals have been evaluated, three winners in the ‘Women Innovators’ category will be awarded €100,000 each. To mark the European Year of Youth, three ‘Rising Innovators’ under the age of 35 will each receive €50,000.

Women from 39 different countries applied for the prize, from across the EU and countries associated to the Horizon Europe programme for research and innovation.

A total of 41 applications came from the EU13 group of countries that have joined the EU since 2004, up from 23 the previous year. A further 28 applications were submitted by women in Associated Countries, including from Ukraine, Georgia and the Western Balkans.

The highest number of applications this year came from France, Spain, Germany and Portugal with 37, 32, 22 and 21 proposals respectively.

Eligible applications will now be evaluated from September through November. The final shortlist of finalists will be published in November, and the winners will be announced in December, at the European Innovation Council Summit.

In addition, the second call for proposals for the Women TechEU programme remains open until 4 October 2022. This year, up to 130 deep-tech start-ups led by women will qualify for funding and business acceleration services to grow into tomorrow’s female deep tech leaders.

Achieving a Union of Equality that promotes gender equality in all spheres of life, is one of the priorities of the European Commission. The Commission is working with Member States and countries associated to Horizon Europe to overcome the barriers to women entrepreneurship.

First launched in 2011, the EU Prize for Women Innovators was created to raise awareness of the need for more female entrepreneurs and create role models for women and girls.

The prize is awarded every year to talented women entrepreneurs from across the EU and Associated Countries, who have founded a successful company and brought innovation to market. The prize is managed by the European Innovation Council and SMEs Executive Agency, and the winners are chosen by an independent expert jury.