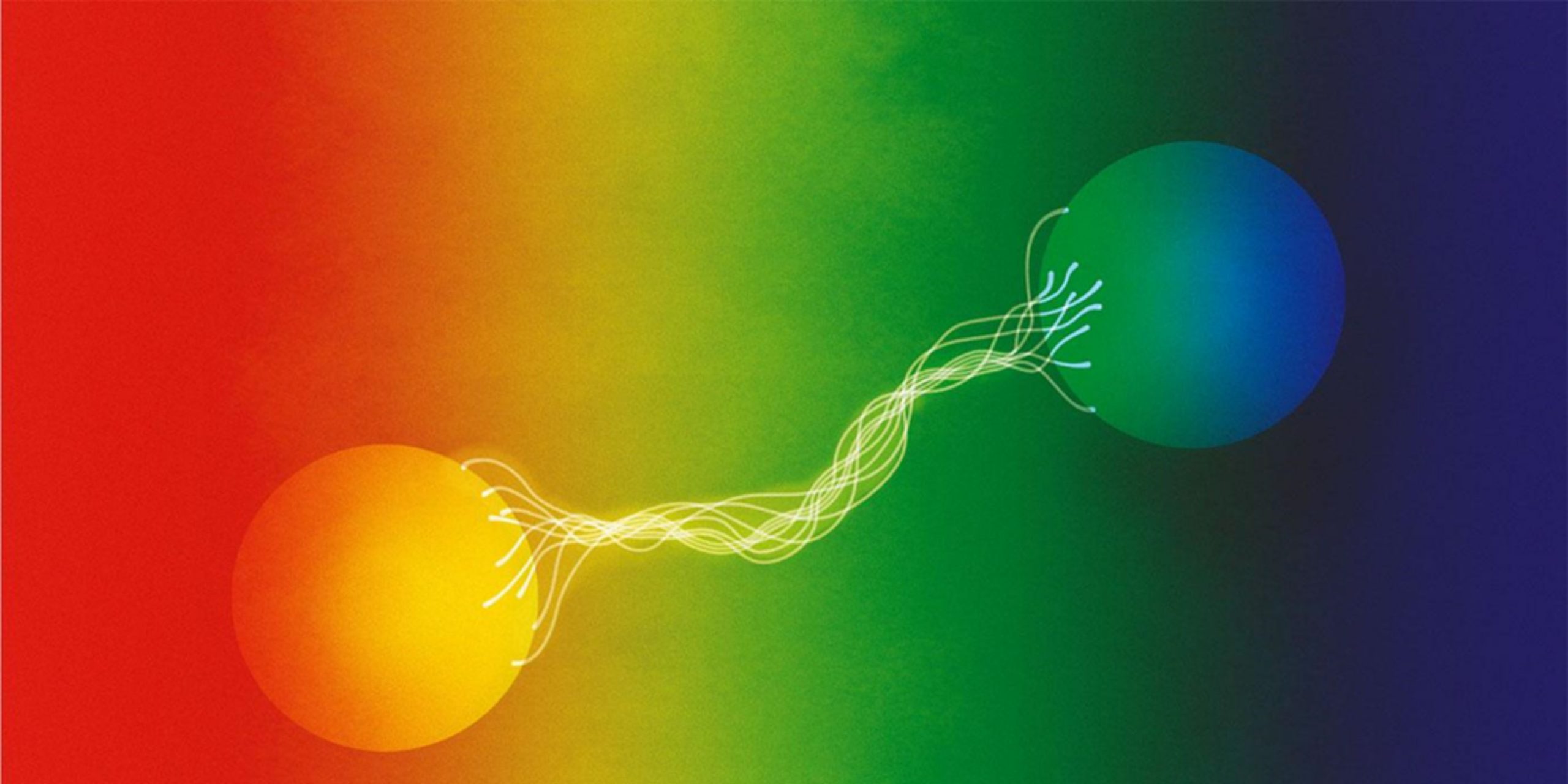 Alain Aspect, Anton Zeilinger and Morten Meldal join the gallery of MSCA fellows, scientists and supervisors who have received the high-profile award.

Nobel Prize in Physics 2022 to Alain Aspect and Anton Zeilinger

The Nobel Prize in Physics 2022 has been awarded to Alain Aspect and Anton Zeilinger, both of whom took part in the Marie Skłodowska-Curie Actions (MSCA) as supervisors, and to John F. Clauser.

The Royal Swedish Academy of Sciences awarded the three the prestigious science price “for experiments with entangled photons, establishing the violation of Bell inequalities and pioneering quantum information science”.

The awardees’ experimental work on entangled particles has a groundbreaking impact for quantum technology and paves the way for new discoveries in this field.

Zeilinger supervised MSCA postdoctoral researchers as part of the projects QuanPhoChip, SIBESQ and OAMGHZ, and took part in the training network EMALI.

The Nobel Prize in Chemistry 2022 has been awarded to Morten Meldal, who also took part in MSCA as supervisor, and to Carolyn R. Bertozzi and K. Barry Sharpless.

The Royal Swedish Academy of Sciences awarded the three the prestigious science price “for the development of click chemistry and bioorthogonal chemistry”.

Meldal supervised a MSCA postdoctoral fellow as part of the project Organozymes.

MSCA and the Nobel Prize through the years

These are by no means the first Nobel Prizes for MSCA researchers and supervisors.

Many MSCA researchers have had the chance to work alongside Nobel Prize Laureates, whilst others have been personally honoured with this world-famous award, which highlights their extraordinary contributions to both the scientific community and to society.

Nobel Prize in Chemistry, awarded to former MSCA supervisors Benjamin List and David MacMillan for their development of organocatalysis, a new precise tool for molecular construction described as “an ingenious tool for building molecules”.

Nobel Prize in Chemistry, awarded to Emmanuelle Charpentier (Max Planck Unit for the Science of Pathogens), an MSCA alumna and principal investigator involved in the training of young researchers in the field of genomics in the MSCA project ENLIGHT-TEN ITN.

Dr Charpentier received the award alongside Dr Jennifer A. Doudna “for the development of a method for genome editing”, CRISPR/Cas9.

Nobel Prize in Physics, awarded for the work of Rainer Weiss, Barry C. Barish and Kip S. Thorne “for their decisive contributions to the LIGO detector and the observation of gravitational waves”.

The MSCA project GraWIToN involved nine MSCA fellows who contributed to the preparation of the data on gravitational waves.

Nobel Prize in Chemistry, to Richard Henderson (Medical Research Council), the coordinator of the MSCA project Membrane Proteases. His work was honoured along with Jacques Dubochet and Joachim Frank “for developing cryo-electron microscopy for the high-resolution structure determination of biomolecules in solution”.

They received the Nobel Prize in Chemistry along with J. Fraser Stoddart “for the design and synthesis of molecular machines”.

Nobel Prize in Physics, awarded to Takaaki Kajita (University of Tokyo) who was involved in MSCA projects as a participant. He earned the Nobel Prize “for the discovery of neutrino oscillations, which shows that neutrinos have mass”.

The Japanese researcher has participated in several MSCA projects promoting international collaboration, such as ELITES, SKPLUS and InvisiblesPlus.

Stefan W. Hell (Max Planck Institute for Biophysical Chemistry in Göttingen, German Cancer Research Centre in Heidelberg) was an MSCA fellow at the University of Turku in 1996-1997. He then coordinated several MSCA Individual Fellowships prior to receiving the Nobel Prize in Chemistry along with Eric Betzig and William E. Moerner “for the development of super-resolved fluorescence microscopy”.

Edvard I. Moser and May-Britt Moser (Norwegian University of Science and Technology, Trondheim) are former MSCA project coordinators. The two Norwegians received a Nobel Prize in Medicine and Physiology alongside John O’Keefe “for their discoveries of cells that constitute a positioning system in the brain”.

Jean Tirole (Toulouse School of Economics) was a supervisor of the MSCA project MASIEGE. He received the Sveriges Riksbank Prize in Economic Sciences in Memory of Alfred Nobel “for his analysis of market power and regulation”.

James Rothman (Yale School of Medicine) was a supervisor in the MSCA project BFLDs. He received the Nobel Prize in Physiology and Medicine alongside Randy W. Schekman and Thomas C. Südhof “for their discoveries of machinery regulating vesicle traffic, a major transport system in our cells”.

This discovery led to the award of the Nobel Prize in Physics to François Englert and Peter W. Higgs.