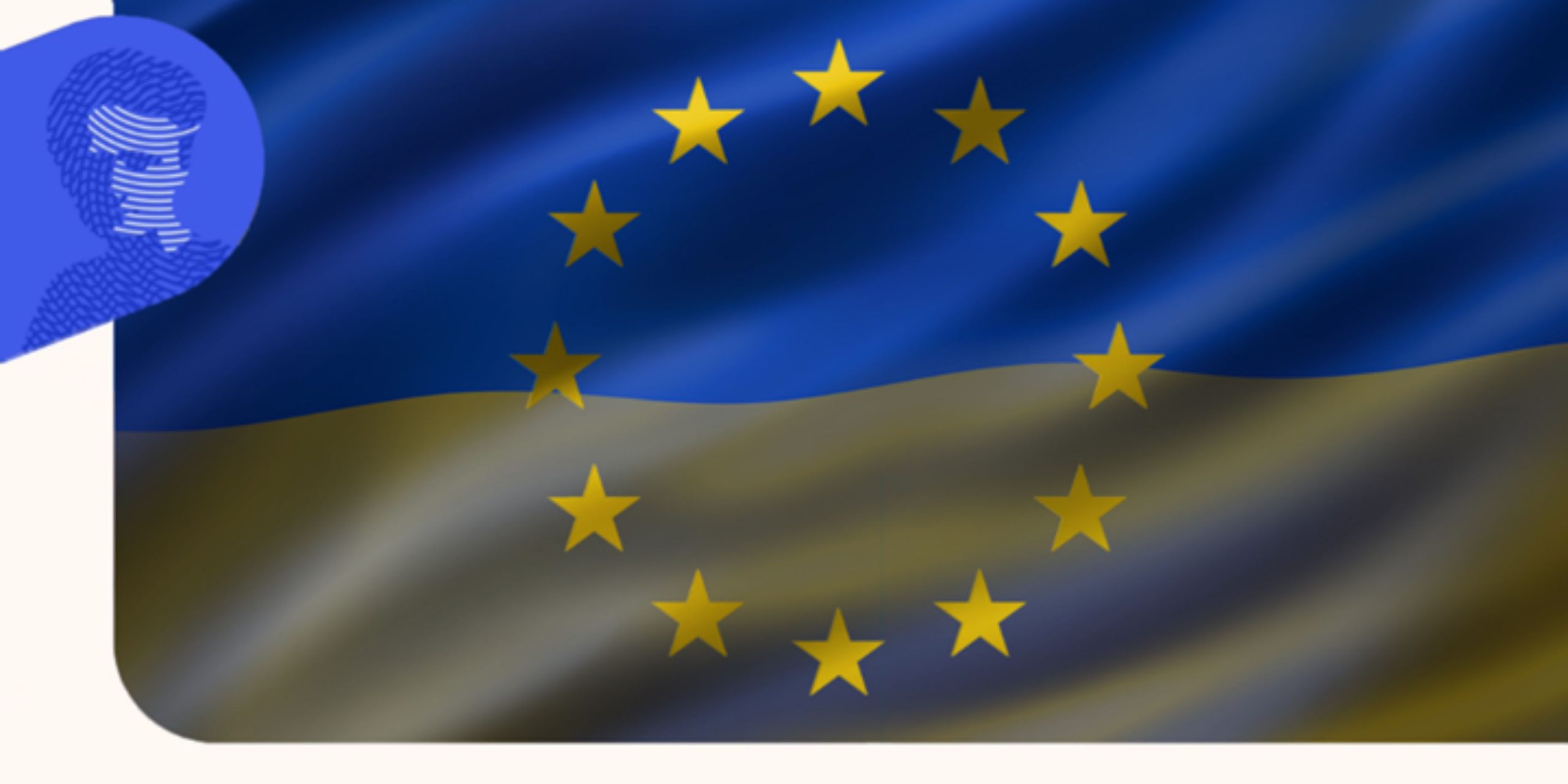 Scheme to support displaced researchers from Ukraine received over 400 applications and is now closed until further notice.

The MSCA4Ukraine scheme, funded by the European Commission under the Marie Skłodowska-Curie Actions, published in September a call for applications to support displaced researchers from Ukraine.

The managing consortium received over 400 applications from 28 countries by 11 November, the scheme’s first cut-off date.

Due to this large response, and the high likelihood that funding will be committed based on the applications received by the first cut-off date, on Friday 25 November the managing consortium closed the MSCA4Ukraine portal for applications by individuals and host organisations until further notice.

In the unlikely case that there is still funding available after these first two rounds of evaluation, the portal will reopen for applications in early 2023.