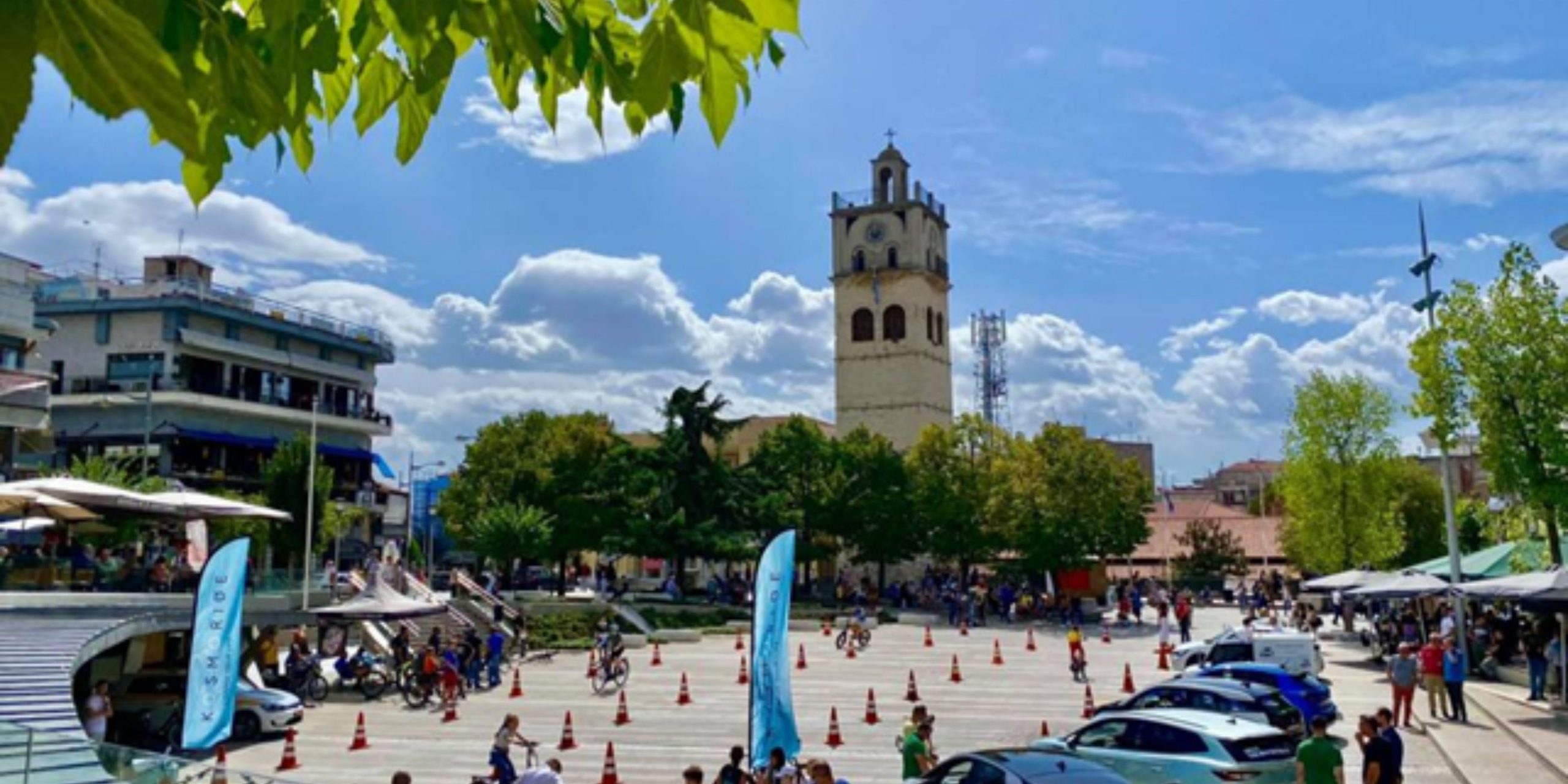 For decades, Kozani has played a central role in Greece’s electricity supply through its local lignite power plant, which is the largest in the country and produces 40% of electric energy in Greece.

For decades, Kozani has played a central role in Greece’s electricity supply through its local lignite power plant, which is the largest in the country and produces 40% of electric energy in Greece.

Kozani is already making progress in the five target areas set out by the Accord: air, water, nature & biodiversity, waste & circular economy and noise. The city has drafted, and is beginning to implement, a collection of integrated action plans to address Circular Economy, Sustainable Energy and Climate Adaptation as well as technical plans for the municipal enterprise for Water and Wastewater and Sustainable Urban Development.

Mayor Maloutas shares some of Kozani’s progress thus far, which includes replacing the municipal fleet with electric and hybrid vehicles and implementing an intelligent transport system. The installation of two more electric charging stations is envisioned in the near future. This transition will further improve air quality – in the last 25 years there have been no emissions of 288t PM2.5; 7,378t SOx or 2,116t NOx as a result of ongoing efforts – in the city by lowering pollution levels.

At the same time, the city has installed water metres in tanks and wells to better assess and measure the use of water, while modernising connections between pipelines (over 60km of pipelines are under reconstruction). Kozani aims to develop smart irrigating systems for urban green spaces as part of the Accord, including rainwater harvesting for irrigation. The city is also supporting the naturalisation of 0,075km2 of urban space and hopes to begin restoration surrounding its train station to introduce green space and protect existing biodiversity.

Separate collection of fabric waste and used cooking oils has been introduced, shares the Mayor. The Greek city also carries out the separation of 7.500 tn of bio-waste per year. Kozani is currently developing a ‘Pay as you Throw’ plan, in addition to the construction of a centre designed to help citizens ‘repair and reuse’ materials and a smart noise measurement and reporting network.

Kozani’s largescale efforts to improve quality of life are not without challenges. The Mayor maintains, that collaboration across levels (local, regional and national) is key to building a clean and healthy future. By joining the Green City Accord, Kozani, and its fellow signatories, are already one step closer to achieving this goal.