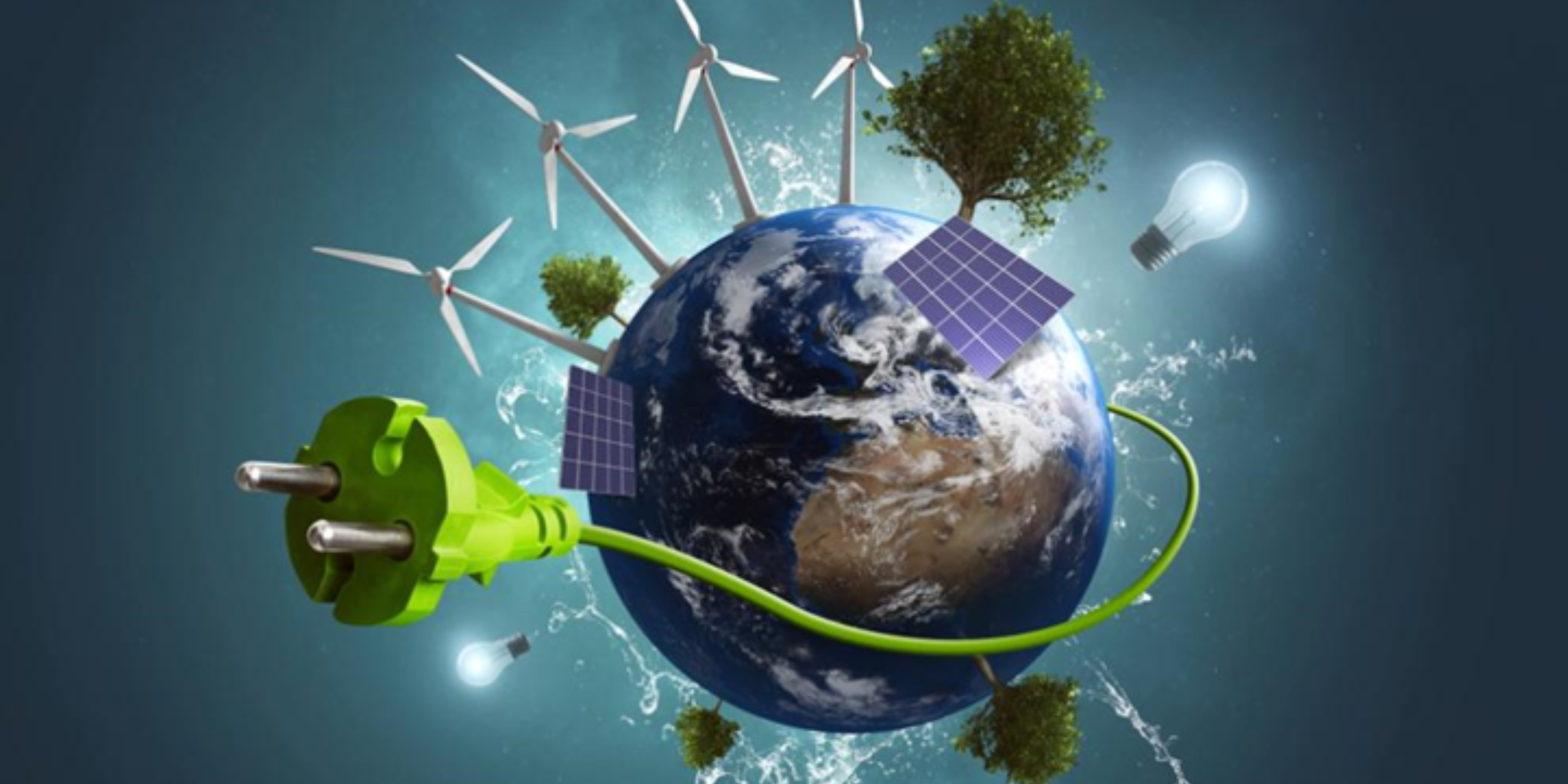 The European Commission and the European Climate, Infrastructure and Environment Executive Agency (CINEA) have published the first call for proposals under the Public Sector Loan Facility. This means that public authorities can apply for grants for projects that will benefit just transition territories. The grants will be linked to EIB loans and increase the attractiveness of investments for a just transition.

In the less developed regions, grants can go up to 25% of the EIB loan, reducing substantially the financial burden for beneficiaries and increasing the attractiveness of the investments. The Public Sector Loan Facility is one of the three pillars of the Just Transition Mechanism (JTM), which is part of the European Green Deal‘s objective to achieve EU climate neutrality by 2050. Overall, the Facility is expected to mobilise between EUR 18 and EUR 20 billion of public investments over the next 7 years.

The governance framework of the JTM is centred on the Territorial Just Transition Plans that Member States are preparing to identify the territories most negatively impacted by the transition to climate neutrality and the investments that will help socio-economic change in the territories. Public sector entities in just transition regions are invited to consult the relevant documentation and submit their proposals on the Commission’s Funding and Tenders portal. Potential beneficiaries can also request advisory support from the InvestEU Advisory Hub.

An info day on the call for proposals will be organised by CINEA on 14 September. Grants under the Public Sector Loan Facility will be managed by CINEA, based on the project proposals selected under the various cut-off dates of the call.