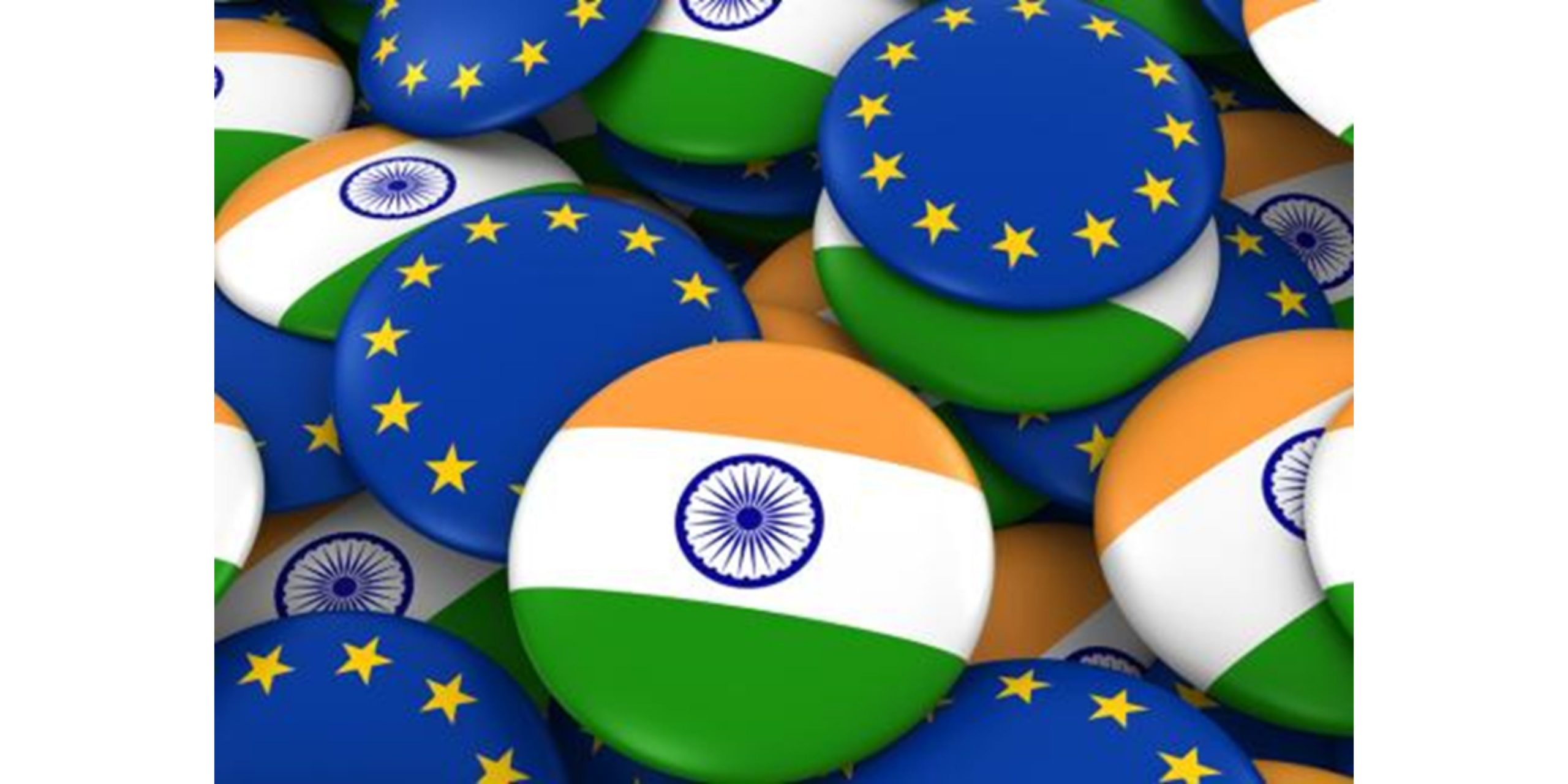 India and EU sign an agreement for Cooperation on High Performance Computing, Weather Extremes and Climate Modelling, and Quantum Technologies.

The Ministry of Electronics and IT (MeitY) of the Government of India and the Directorate-General for Communications Networks, Content and Technology (DG CONNECT) of the European Commission signed an “Intent of Cooperation on High Performance Computing (HPC), Weather Extremes & Climate Modeling and Quantum Technologies” at a virtual ceremony held simultaneously on 21 November 2022 at MeitY, New Delhi and at DG CONNECT, Brussels.

The Intent of Cooperation builds further on the commitments made by both sides for deepening technological cooperation on Quantum and High Performance Computing during the EU-India Leaders’ meeting on 8 May 2021. Moreover, the signing of the agreement assumes significance in the context of the decision to set up EU-India Trade and Technology Council (TTC) on 25 April 2022.

This Intent for Cooperation agreement marks the latest in a long series of agreements and cooperation on research and innovation between the EU and India, going back over twenty years starting with the signature of the Agreement for Scientific and Technological Cooperation in 2001. This agreement was renewed for the third time on 17 May 2020, for a further 5 years.

The European High Performance Computing Joint Undertaking (EuroHPC JU) is a legal and funding entity, created in 2018 and located in Luxembourg to lead the way in European supercomputing. The EuroHPC JU allows the European Union and the EuroHPC JU participating countries to coordinate their efforts and pool their resources to make Europe a world leader in supercomputing. This boosts Europe’s scientific excellence and industrial strength, support the digital transformation of its economy while ensuring its technological sovereignty.

The National Supercomuting Mission in India envisages empowering the national academic and R&D institutions spread over the country by installing high-performance computing facilities across the country. A total of 24 petaflops (24 million billion calculations per second) of Supercomputing infrastructure has been already commissioned and another 40 petaflops (40 million billion calculations per second) is envisaged in the coming year based on indigenously designed, developed and manufactured servers and interconnect. Under the National Supercomputing Mission applications for addressing problems like flood forecasting and disaster management, urban weather, flood and air quality modelling, oil and gas exploration, drug discovery, drug repurposing and genomics have been developed.

This is a new initiative of the European Commission under the European Green Deal. Its main aim is to develop a very highly accurate digital model of the Earth (“The Digital Twin of the Earth”), making use of the new HPC and AI capabilities of the EU to develop digital twins on various thematic aspects of the Earth system. The objective is to provide a tool to help decision-makers to better adapt to complex climate change-related environmental challenges and their socio-economic consequences by monitoring and simulating the Earth’s system developments (land, marine, atmosphere, and biosphere) and anticipating environmental disasters and socio-economic crises.

The European Flagship on Quantum Technologies is a 10-year, EUR 1 billion, collaborative, long-term research and innovation initiative that was launched in 2018. Its mission is to consolidate European scientific leadership and excellence in quantum technologies, and to position Europe as a leader in the industrial landscape by aligning public funding priorities at EU, national and regional levels. The Flagship is mobilising the whole quantum research community in Europe to implement its Strategic Research Agenda.