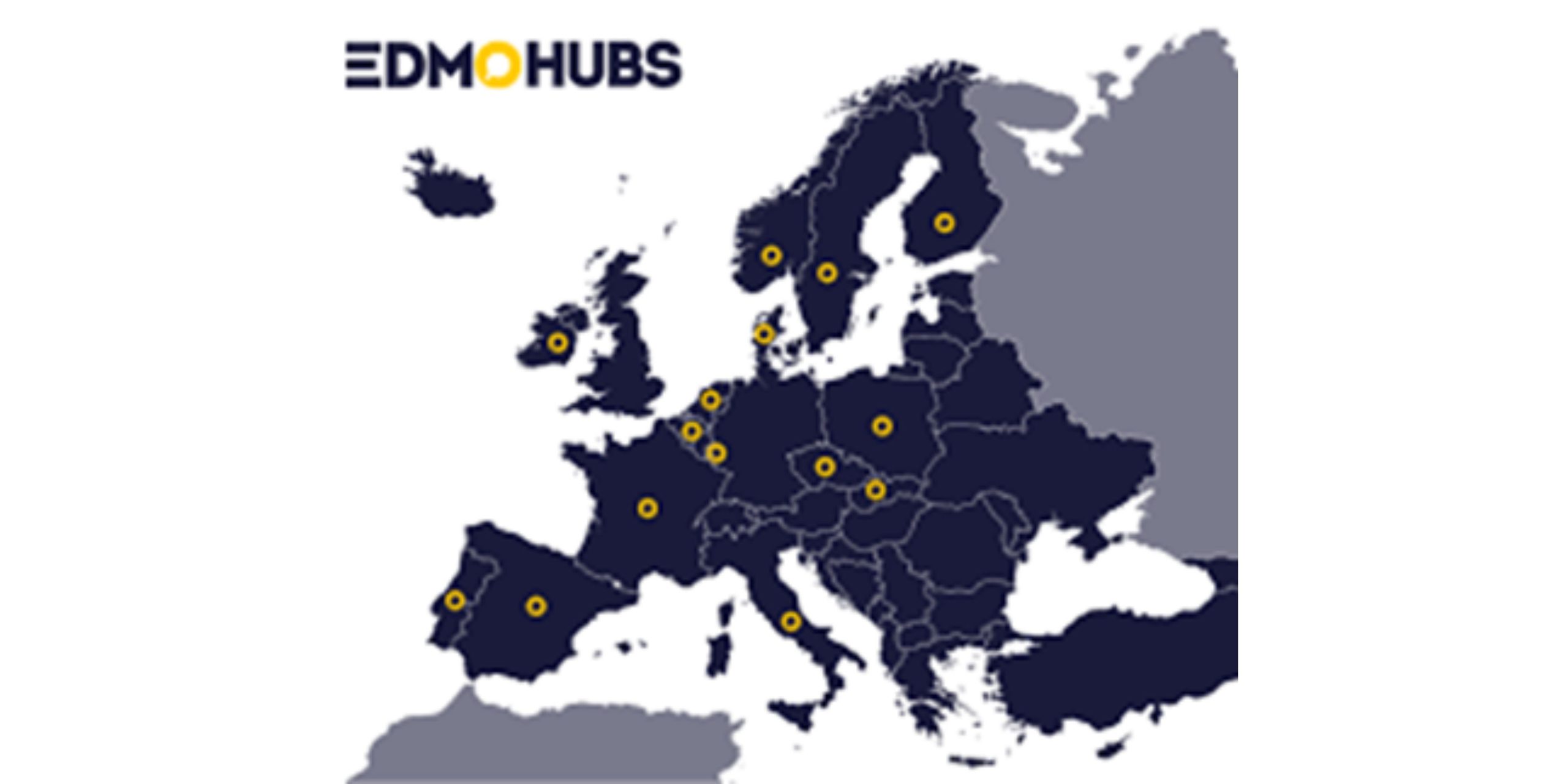 Six new hubs, each one covering one or more Member States, will become part of the European Digital Media Observatory to contribute to the fight against disinformation across Europe. Together with the current eight hubs already in place since 2021, they will expand coverage of the EDMO network to 100% of the EU population.

The six proposals selected by a panel of independent experts will benefit from EU funding support (about EUR 8 million overall) from the Digital Europe Programme to increase the European Digital Media Observatory (EDMO)’s capacity of contributing to the fight against disinformation.

The new national and regional hubs will cover Bulgaria, Germany, Estonia, Greece, Croatia, Cyprus, Latvia, Lithuania, Hungary, Malta, Austria, Romania and Slovenia. They will be operational from early next year, complementing the existing eight hubs to extend EDMO’s reach and geographical coverage to the whole EU.

Each hub will contribute to the creation of a multidisciplinary community by pulling together academic researchers, independent fact-checkers, media practitioners and other relevant stakeholders, to create a network capable of detecting and analysing disinformation campaigns, organising media literacy activities at national or multinational level and other activities supporting the fight against disinformation.

EDMO and its regional hubs are independent from any national or EU public authority.

The new six selected hubs will sign grant agreements with the EU and be established as follows:

The European Digital Media Observatory (EDMO), which became operational on 1 June 2020, serves as a hub for fact-checkers, academic researchers and other relevant stakeholders contributing to address disinformation in Europe. It also encourages and supports collaboration with media organisations, media literacy experts, and provides support to policy makers.

EDMO, as part of its first phase of activities, has deployed technical means and infrastructure to facilitate collaboration and knowledge exchange between researchers and fact-checkers in Europe, and coordinate joint activities at the EU level.

The second phase started with the establishment of the first eight EDMO hubs a year ago and is now completed with the additional six hubs that ensure a full coverage of the EU. During their first year, the hubs have shown their great added value notably also through contributing to the work of the EDMO Task-force on the war in Ukraine.

The Commission will continue to build upon this expertise, including in the context of the  2022 Code of Practice on Disinformation.