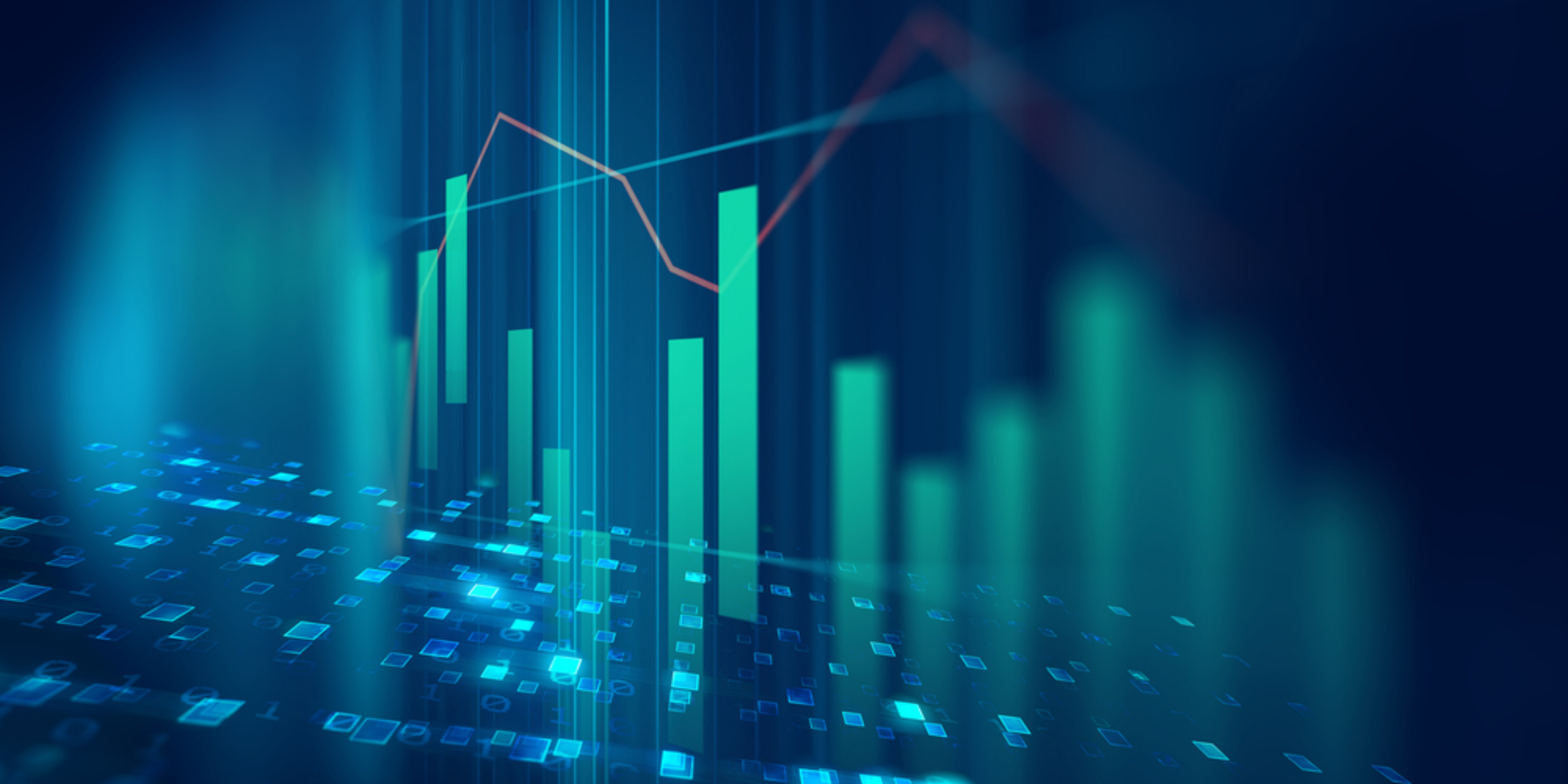 The EIT RawMaterials Accelerator programme aims to catch and mentor start-ups to rapidly become suppliers to, and perhaps future partners of our network. The programme is composed of three phases each with specific objectives, processes and funding schemes. The support includes individual and group coaching, funding and anchoring start-ups in their local and national ecosystems and on a pan-European level.

The programme has already involved a high number of partner participants and has provided a wide range of start-ups with the chance to develop their idea into products, aiming at solving the real problems of this world.

Here are three stories that demonstrate this.

Circular use of seawater’s natural resources

The Italian company ResourSEAS has developed a sustainable circular economy concept that extracts critical raw materials from saltwater. The company investigated the use of residual brines which are rich in critical raw materials such as Strontium, Cobalt, Germanium, Gallium, Borates, Lithium and Magnesium, after sea-salt extraction in traditional saltworks. ResourSEAs demonstrated that pure magnesium hydroxide from the bittern of the commercial partner SoSalt spa can be extracted, to produce table-salt in Trapani, Sicily. This process, when expanded and scaled up significantly, has the potential to reduce Europe’s import dependency on many Critical Raw Materials. ResourSEAs has recently started a dialogue with potential buyers.

Humara, from Spain, is a concept that arose from the certainty that the recovery of the maximum amount of reusable materials is one of the biggest environmental and engineering challenges of this century. After more than ten years of designing, building, and operating waste treatment plants, the group created FastPlant, a pioneering software tool that accelerates the design of recycling and waste treatment plants. The technology has led to a drastic reduction of the engineering time and resources required. Humara has now doubled its team and is about to embark on a series of pilots with six leading companies in the sector.

Changing the manufacturing paradigm of the electronics and semiconductor industry

Theker Robotics, from Spain, has created the most advanced micro-soldering and de-soldering technology in the world. This has the potential to change the whole paradigm underlying the manufacture of products in the electronics and semiconductor industry. Their product is a key part of the circular economy, allowing not only soldering, but also de-soldering with the aim to reuse and recycle components reducing the use of raw materials and waste generated. In addition, it can be used to recycle raw materials such as gold, silver, cooper, palladium, etc., from waste printed circuit boards (WPCBs).