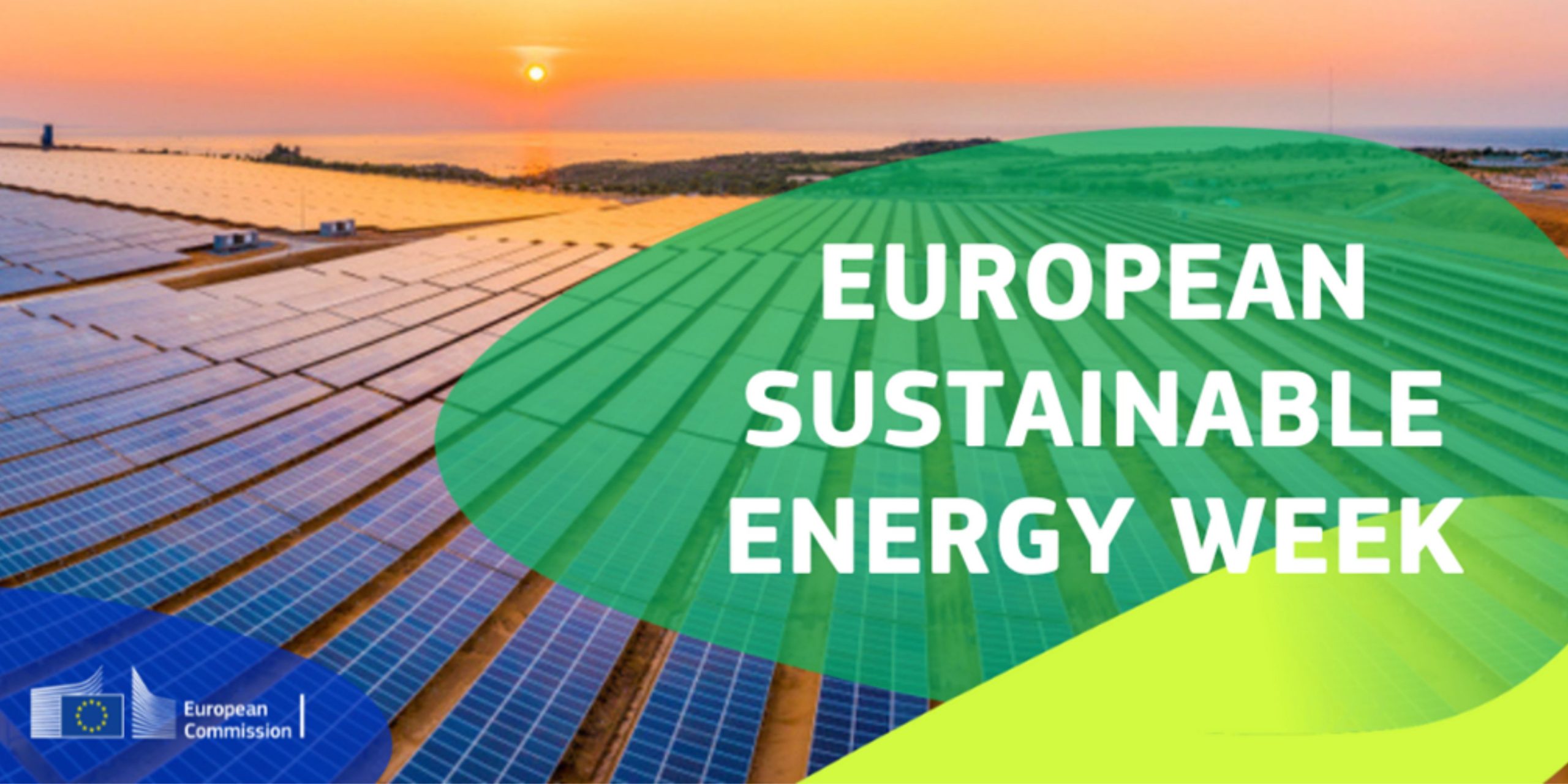 The 16th edition of the European Commission’s biggest event dedicated to energy efficiency and renewable energy, the European Sustainable Energy Week (EUSEW), started on Monday 26 September. As it did before the pandemic, this 4-day policy conference took place in Brussels, but all sessions can also was attended online. In addition, there was a digital fair and the possibility to network with experts and other visitors for both onsite and online participants.

This year’s theme, “Going green and digital for Europe’s energy transition”, covered six thematic groups of priorities: the REPowerEU plan, presented by the Commission in May 2022, the digitalisation of the EU’s energy system, energy efficiency, renewables, consumers and a fair energy transition and decarbonisation.

The conference  opened by Commissioner for Energy, Kadri Simson, alongside high-level speakers from the Czech Presidency of the Council, the European Parliament and the Ukrainian Ministry of Energy. The EUSEW Awards Ceremony, which acknowledge outstanding individuals and projects in four different categories, followed. In the context of the European Year of Youth, the European Youth Energy Day gave young participants the chance to discuss with Commissioner Simson what actions must be taken to ensure a sustainable energy future.

You can sign up to EUSEW’s newsletter for further updates.

Launched in 2007 by the European Commission, the European Sustainable Energy Week (EUSEW) is organised by the European Climate, Infrastructure and Environment Executive Agency (CINEA) in close cooperation with the Directorate-General for Energy.