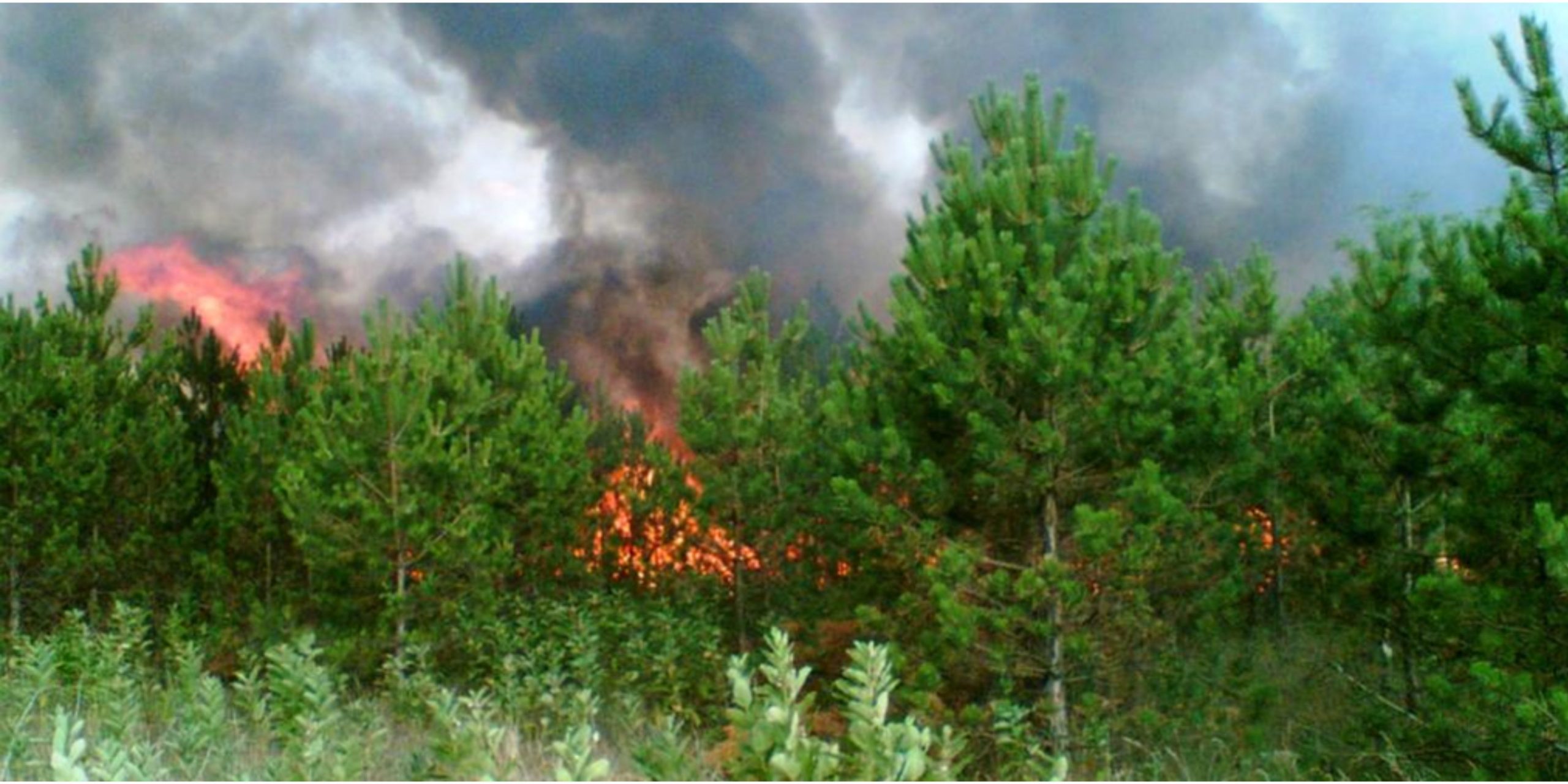 Forests are home to 80% of the Earth’s biodiversity. However, they are under severe threat due to out-of-control forest fires. This summer has been and continues to be particularly difficult.

Last week, Portugal entered a state of alert, with temperatures reaching 38C coupled with dangerously strong winds. Residents were sent a text message warning of the extreme risk of wildfires. Some 92 000 hectares of land have already burned across the country this year, according to government estimates. Also, the European Forest Fire Information System (EFFIS) reports that Spain has seen 284 764 hectares disappear this year— this is four times higher than the average since records began in 2006.

As part of its Biodiversity Strategy for 2030, the EU aims to improve how we cope with forest fires. The European Commission has set up the EU Civil Protection Mechanism, which activates the Emergency Response Coordination Centre (ERCC) following a request for assistance. Also, the EU’s Copernicus Emergency Management Service uses satellite imaging to help countries monitor forest fire emergencies. Meanwhile, the EFFIS mentioned above compiles European data on the impact these blazes have across all Member States.

Several LIFE projects are helping reduce forest fires’ devastating impact on the environment and our lives. Below are some examples.

Less rain, higher temperatures, and a series of winters without snow mean forest fires are rising in Hungary. FIRELIFE provided information to teachers, social workers, farmers, and forest fire prevention experts to enhance forest fire prevention across the country. The FIRELIFE team participated in 60 events and carried out an impressive media campaign, reaching more than 80% of Hungary’s population. The number of forest fires decreased by nearly a third, and the size of the area burnt fell by almost 90%. Other countries can follow FIRELIFE’s checklist for developing their own fire-prevention systems and tools.

Forests are full of needles, grasses, small twigs, branches, and logs, which can burn quickly. An idea of how combustible a forest is requires a so-called ‘Fuel Classification Map’. This map indicates which woodlands are more prone to fires. But the Mediterranean lacked these comprehensive maps. With the help of satellite imagery, the ArcFUEL team helped develop such maps for the whole of Greece and Portugal and in various regions across Italy and Spain.

Using technology to save lives and cut emissions

Forest fires don’t just happen because of the hot weather. Other factors like fewer people living in rural areas and highly flammable trees and grasses come into play. The LIFE LANDSCAPE FIRE team combines controlled fires with an innovative grazing technique to reduce forest fires in several areas in Spain and Portugal. This technique involves farmers grazing their livestock in fire break zones to reduce the vegetation that could catch fire in extreme weather.

Despite being potentially devastating, some forest fires can have ecological benefits. Around 100 kinds of plants, fungi, and animals need forest fires to survive. To protect and enhance these species, the team at LifeTaiga lit around 120 controlled fires in several Natura 2000 sites across Sweden, bringing new life back to the woodlands. Their’ burning for nature conservation’ approach is carried out by nature conservation staff trained in fire management, while local fire firefighters are also on hand to help keep the fires under control.

The waste from forest fires is usually burned as part of the cleaning process, releasing many greenhouse gases into the atmosphere. The LIGNOBIOLIFE team hopes to derive valuable resources like bio-asphalt and fertilizer from this forest waste. This means fewer flammable materials on the forest floor. The project team hopes to produce this fertilizer and asphalt and sell it on the market.

Several kinds of beetles rely on dead and decaying wood to survive, while other types thrive on the smoke and heat from forest fires. The team at Beetles Life aims to improve the conservation status of various beetle species that live in the boreal forests and bog woodlands in Finland. To do this, they are carrying out simulations of storm damage and controlled burning actions to increase the amount of decaying wood for the beetle to feed on. The team also works with schools, families, and forest fire experts to raise awareness of the species’ importance.

All these LIFE projects contribute to the EU Forest Strategy 2030.

Last week, the European Commission launched a public consultation on its new EU Framework for Forest Monitoring and Strategic Plans. The aim is to develop an EU-wide forest observation framework to provide open access to information on the condition and management of EU forests and the many products and ecosystem services that forests provide. Have your say by 17 November.