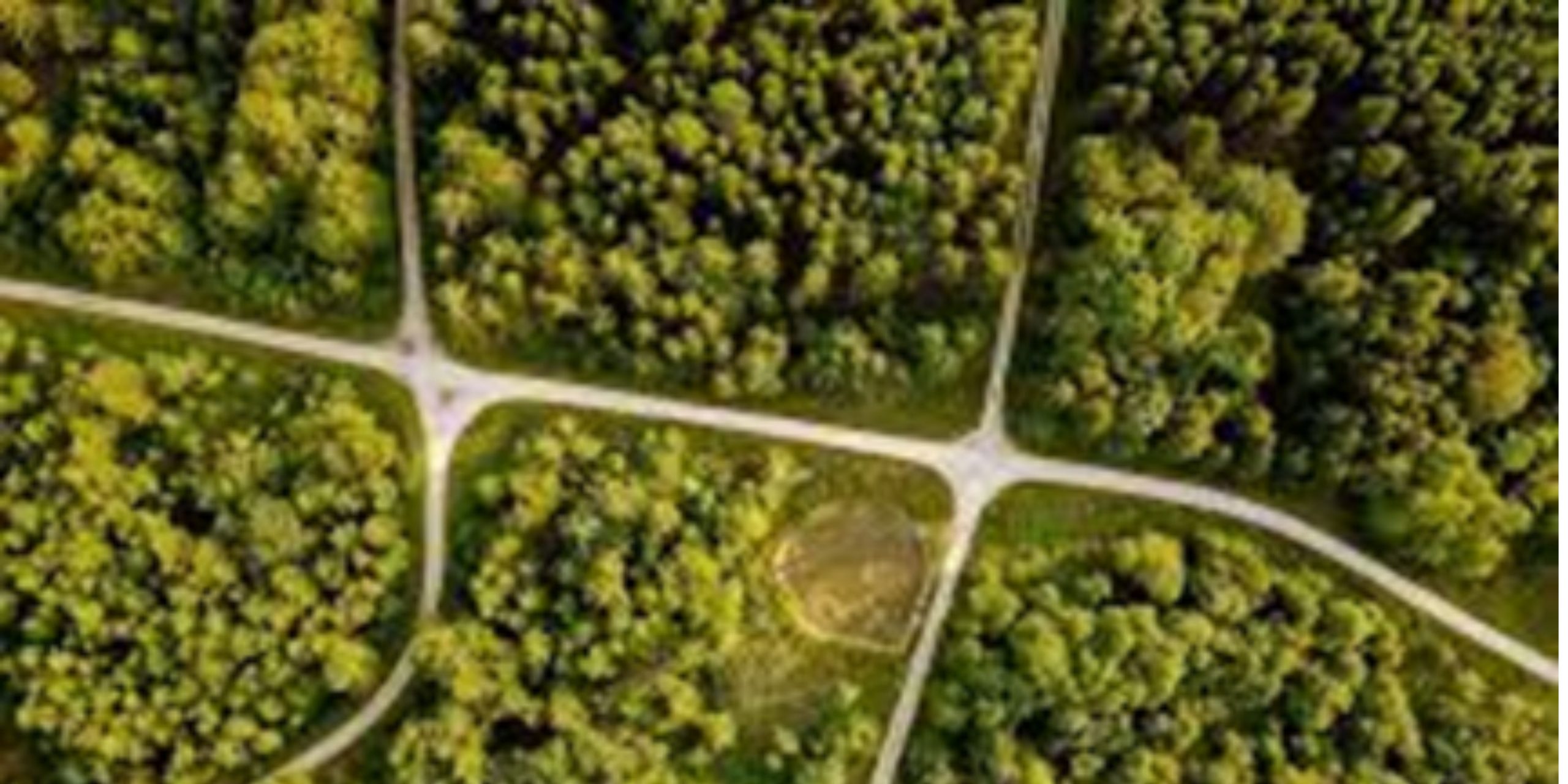 The Commission held a first meeting of the new High-Level Forum on European Standardisation, which will help set priorities, advise on standardisation needs and contribute to the EU’s role as a global standard-setter.

The Forum was chaired by Commissioner for Internal Market, Thierry Breton. During the meeting, members discussed several focus areas – such as clean tech, raw materials and quantum, as well as education and skills in standardisation – on which dedicated work streams will be set up. Executives from EU companies and SMEs, civil society organisations, academia, European standardisation organisations and EU countries sit on the Forum. The Commission will shortly open a continuous open call for nominations for another 10 seats.

Standards are an essential foundation of the single market, helping to ensure interoperability of products and services, improve their safety and enhance competition and innovation. They also play a crucial role in delivering the EU’s green, digital and resilience ambitions by helping companies accelerate market roll-out of clean and digital technologies and allowing them to access international markets.The Commission announced the creation of the High-Level Forum as a part of the EU Strategy on Standardisation in 2022 to align standardisation actions with European policy priorities, industrial innovation and investment activities as well as to address other actions foreseen under the strategy.