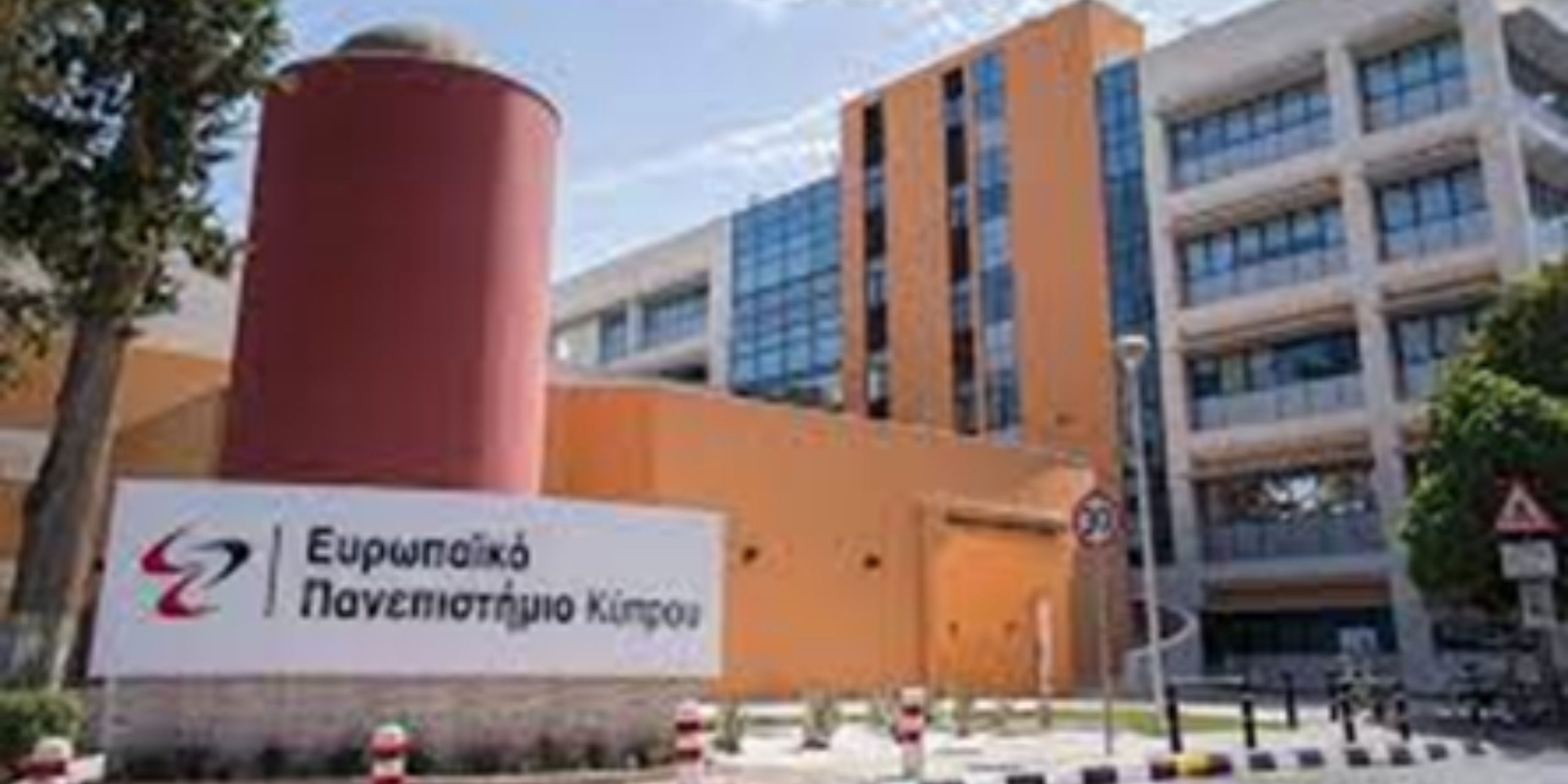 The international organisation Medreg is the most important organisation in the wider Euro-Mediterranean area and deals with the issues of energy and climate change. The vice-presidency is assumed by Greece, while the position of the vice-president is occupied by the professor of the Faculty of Law of the European University of Cyprus Prof. Konstantinos Tsimaras.

All the independent energy regulatory authorities of the Mediterranean geographical area participate in the organization, representing more than 20 states. The European Commission participates and is financed by the European Union. The role played by this specific organisation is very important and therefore the election of a Greek vice-president, for the first time, is an extraordinary success for Hellenism in general.

Especially for the European University of Cyprus, the election of the Dean of the Faculty of Law, which has the interdisciplinary energy institute, is an important international highlight and an opportunity for global visibility and action both for the University and for Cyprus.

The assumption of the new duties took  place in the first week of December in the capital of Egypt, Cairo. It is noted that Egypt previously held the vice-presidency of the organisation.