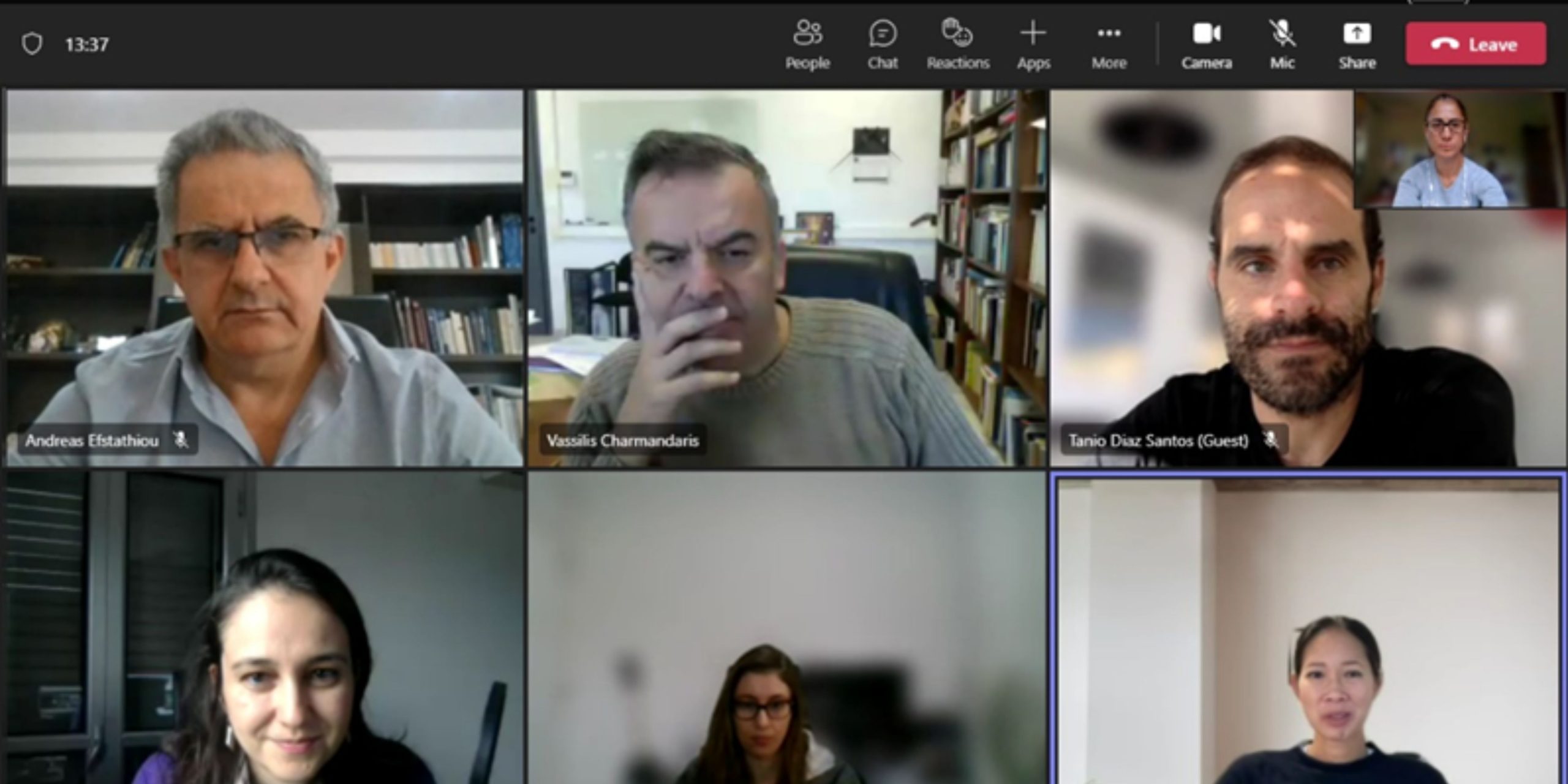 The Inaugural Meeting of the project “Further development of CYPrus models for Galaxies and their NUCLEAR Spectra” (CYGNUS+), led by the Aristarchos Research Center of the European University of Cyprus , was held online with great success on November 24, 2022. The CYGNUS+ project is a two-year project , funded by the European Space Agency (ESA), within the framework of the Plan for the European Cooperating States (PECS) in Cyprus. The meeting was an excellent opportunity for project partners to meet and interact.

The CYGNUS+ project aims to develop tools useful for understanding the numerous processes governing galaxy formation and evolution using panchromatic observations of galaxies across cosmic epochs. The CYGNUS+ project is an important step forward in the development of radiative transfer models emitted by galaxies from the ultraviolet to the infrared part of the electromagnetic spectrum. These models are essential for interpreting observations from past, current and future space missions such as Spitzer, Herschel, JWST and Euclid. Over the last two decades, the Aristarchus Research Center has developed pioneering radiative transfer models of galaxies and methods for analyzing the spectral energy distribution of galaxies (SED) using the Markov chain Monte Carlo (MCMC) method. An important development aimed at by the project is the coupling of the method with a Machine Learning algorithm that will significantly improve the speed of the method and the recovery of basic galaxy parameters.

CYGNUS+ is a collaboration between the European University of Cyprus and the Institute of Astrophysics (IA) of the Foundation for Research and Technology – Hellas FORTH , which is the largest research center in Greece. The kick-off meeting was organized to publicly announce the start of the project. The project objectives were highlighted and the leaders of the eight project work packages explained their roles and responsibilities and their plan for interaction within the consortium that includes scientists with expertise in astrophysics, artificial intelligence and data science.