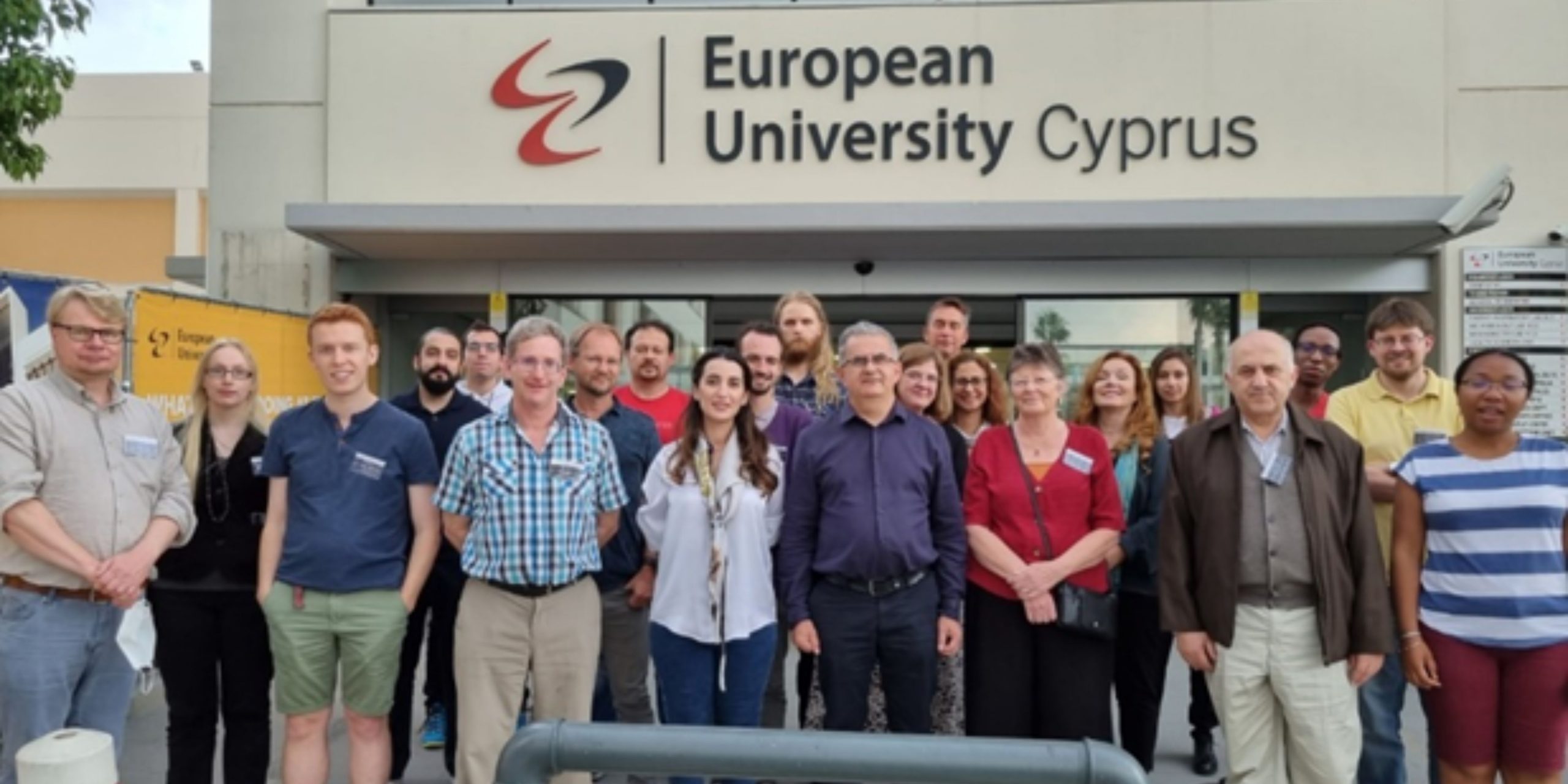 Organised with great success by the Aristarchus Research Center (ARC) of the European University of Cyprus, between October 31 and November 4, 2022, International Astrophysics Laboratory. The Laboratory presented new data on Luminous and Ultraluminous Infrared Galaxies from several ground-based and space-based telescopes including the James Webb Space Telescope launched by NASA in December 2021.

Innovative methods of data analysis that utilize Informatics methods such as Graph Theory, Artificial Intelligence and Scientific Computing were also presented at the Workshop. The lab also explored the relationship between data visualization methods in Astrophysics and Medicine. The prospects for new observations and claims for funds from the European Commission and other financial sources were also discussed.

The workshop was attended by scientists from 11 countries from all over the world (Finland, Sweden, United States of America, United Kingdom, Denmark, Spain, Australia, South Africa, Germany, Greece, Cyprus) including young researchers and PhD students.