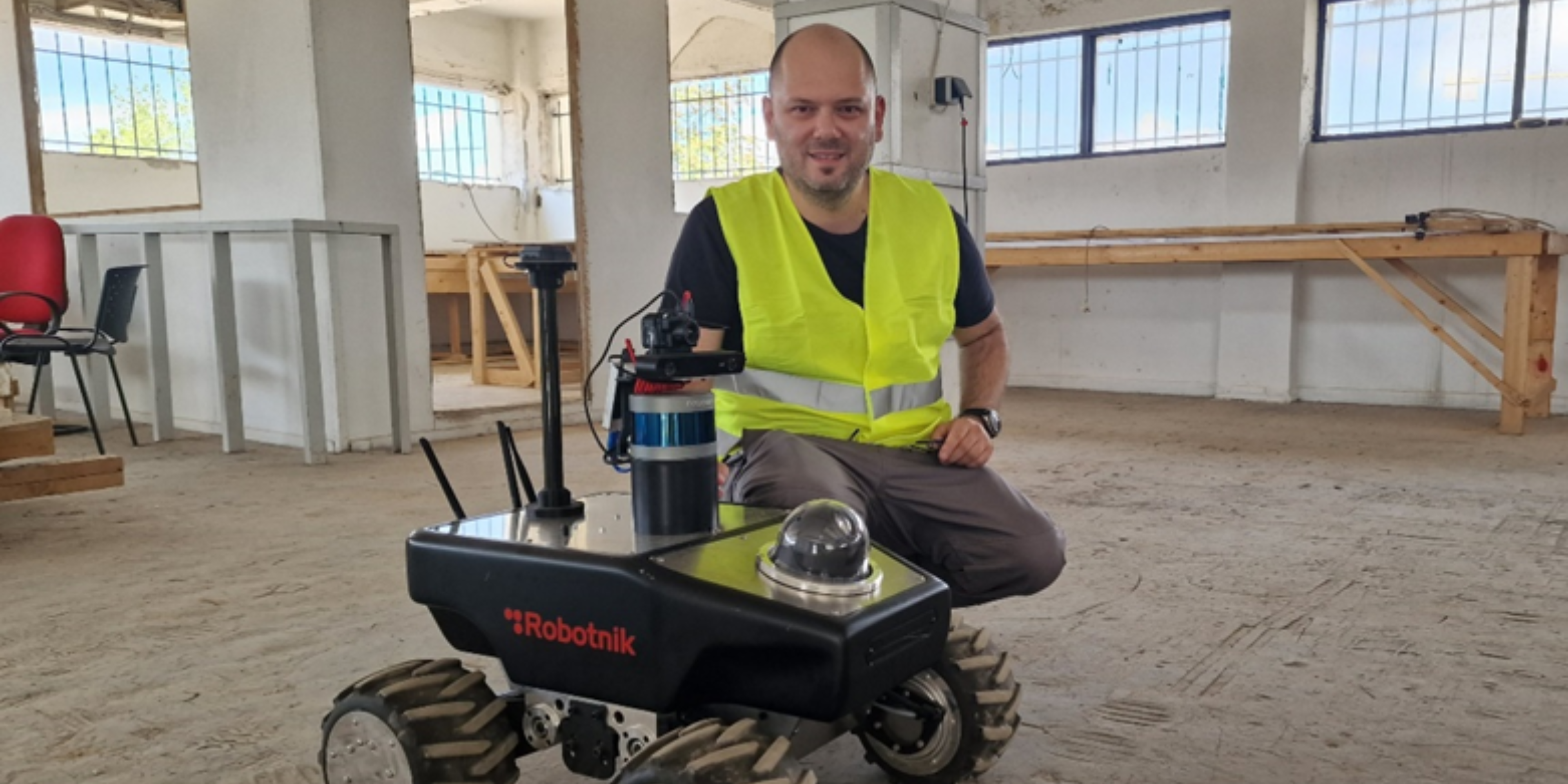 CERIDES / EUC is happy to report its participation in the first piloting activities of the Horizon 2020 Project RESPOND-A. The piloting activities were organised by the Greek National Centre for Scientific Research “Demokritos” and the Municipality of Egaleo in Athens, Greece, from the 19th until the 23rd of September 2022. CERIDES / EUC was represented in the event by Mr. Jason Senekkis, Research Fellow and Occupational Safety & Health PhD Candidate.

CERIDES acts as the project coordinating organisation of RESPOND-A. The project is currently in its third and final year of implementation, and has entered its critical piloting phase, which includes technologies, product testing, and integration activities.

Two days of successful technology testing at the Municipality of Egaleo Innovation Hub were followed by a demanding official rehearsal. The official piloting activities took place on the 22nd of September 2022. The pilot simulated a severe earthquake that caused limited power cuts and a series of communication problems’ around the capital of Greece. Following the earthquake, a partial collapse of a warehouse and a fire in the damaged facility occurred. The scenarios were designed for First Responders and volunteers participating in the pilot, to test the technologies and products developed and integrated in RESPOND-A in a Search and Rescue mission in the damaged building.

The CERIDES Team responsible for the management, coordination, and implementation of the RESPOND-A project, comprises of the following scientists:

More information about the RESPOND-A project can be found in the following location: