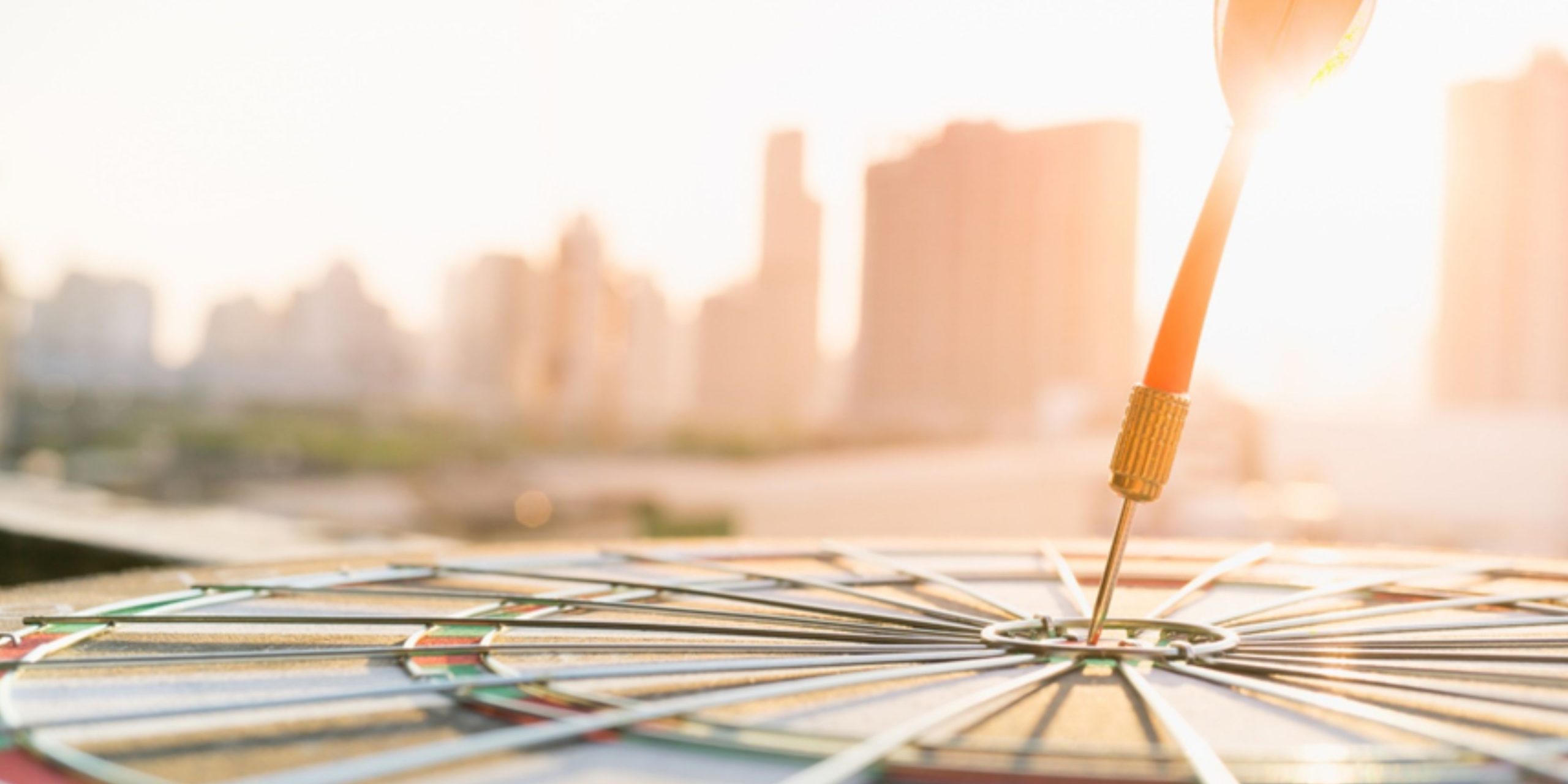 Four hundred eight researchers have won this year’s European Research Council (ERC) Starting Grants. The funding is worth in total €636 million and is part of the Horizon Europe programme. It will help excellent younger scientists, who have 2 to 7 years’ experience after their PhDs, to launch their own projects, form their teams and pursue their most promising ideas.

The grants will be invested in scientific projects spanning all disciplines of research from engineering to life sciences to humanities. For example, a cryptography engineer in Paris will be looking for better ways to secure digital resources; a professor in vaccinology in Netherlands will be developing effective vaccines for parasitic diseases like malaria; and a legal scholar in Czechia will study the role of courts in international refugee law.

The laureates of this grant competition proposed to carry out their projects at universities and research centres in 26 countries across Europe, mostly in Germany (81 projects), UK (70), Netherlands (40) and France (39). There are nationals of 46 countries among the winners of this call, notably Germans (70 researchers), Italians (41), Israeli (30) and Dutch (28). This call for proposals attracted nearly 3,000 proposals, which were reviewed by panels of renowned researchers from around the world. The grants will create more than 2,000 jobs for postdoctoral fellows, PhD students, and other staff at the host institutions. See more statistics

The statistics and final list of successful candidates are provisional. The Trade and Cooperation Agreement between the European Union and the United Kingdom allows for associating the UK to the current EU research and innovation funding programme, Horizon Europe, subject to the adoption of a Protocol. As this Protocol has not been adopted so far, the UK is still considered “non-associated” to Horizon Europe. Therefore, the successful proposals of applicants based in a country in the process of associating to Horizon Europe will be eligible for funding only if the relevant Horizon Europe association agreement applies by the time of the signature of the grant agreement. However, successful applicants from UK host institutions can still be funded, provided that they move to a host institution in an eligible country.

The ERC, set up by the European Union in 2007, is the premier European funding organisation for excellent frontier research. It funds creative researchers of any nationality and age, to run projects based across Europe. The ERC offers four core grant schemes: Starting Grants, Consolidator Grants, Advanced Grants and Synergy Grants. With its additional Proof of Concept Grant scheme, the ERC helps grantees to bridge the gap between their pioneering research and early phases of its commercialisation. The ERC is led by an independent governing body, the Scientific Council. Since 1 November 2021, Maria Leptin is the President of the ERC. The overall ERC budget from 2021 to 2027 is more than €16 billion, as part of the Horizon Europe programme, under the responsibility of the European Commissioner for Innovation, Research, Culture, Education and Youth, Mariya Gabriel.