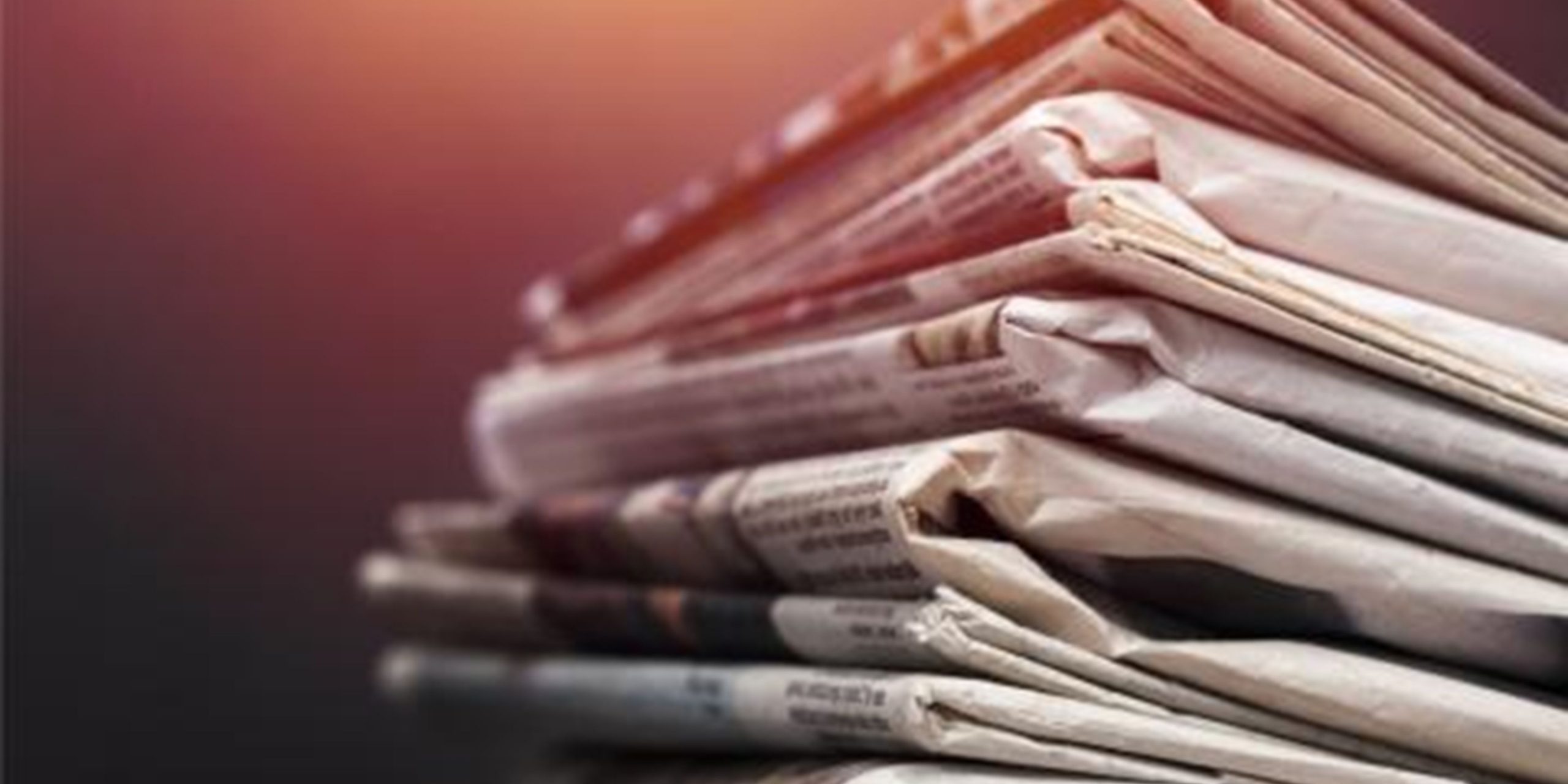 The European Newsroom hosts correspondents drawn from across 18 press agencies.

Following the publication of a €1.76 million open call for proposals, a consortium of European news agencies was selected in December 2021 to carry out independent reporting on EU affairs.

The European Newsroom hosts correspondents of 18 press agencies under the coordination of the Deutsche Presse-Agentur and has set up its home base in the premises of Belga, the Belgian press agency in Brussels. The editorial work already started in July 2022.

Next to their regular work for their agency, correspondents jointly produce news digests on European affairs, feeding one another’s news wires and dissemination channels, therefore offering a comprehensive, multilingual and pan-European perspective on EU affairs to audiences across the continent, under high professional standards.

The European Newsroom also provides training, with a view to equipping correspondents to counteract growing disinformation. It recently opened its doors to Ukrinform, the Ukrainian press agency, which will not pay fees to access the services of the European Newsroom.

The European Commission’s funding will cover its operating costs until the end of 2023. More information on the project is available here.