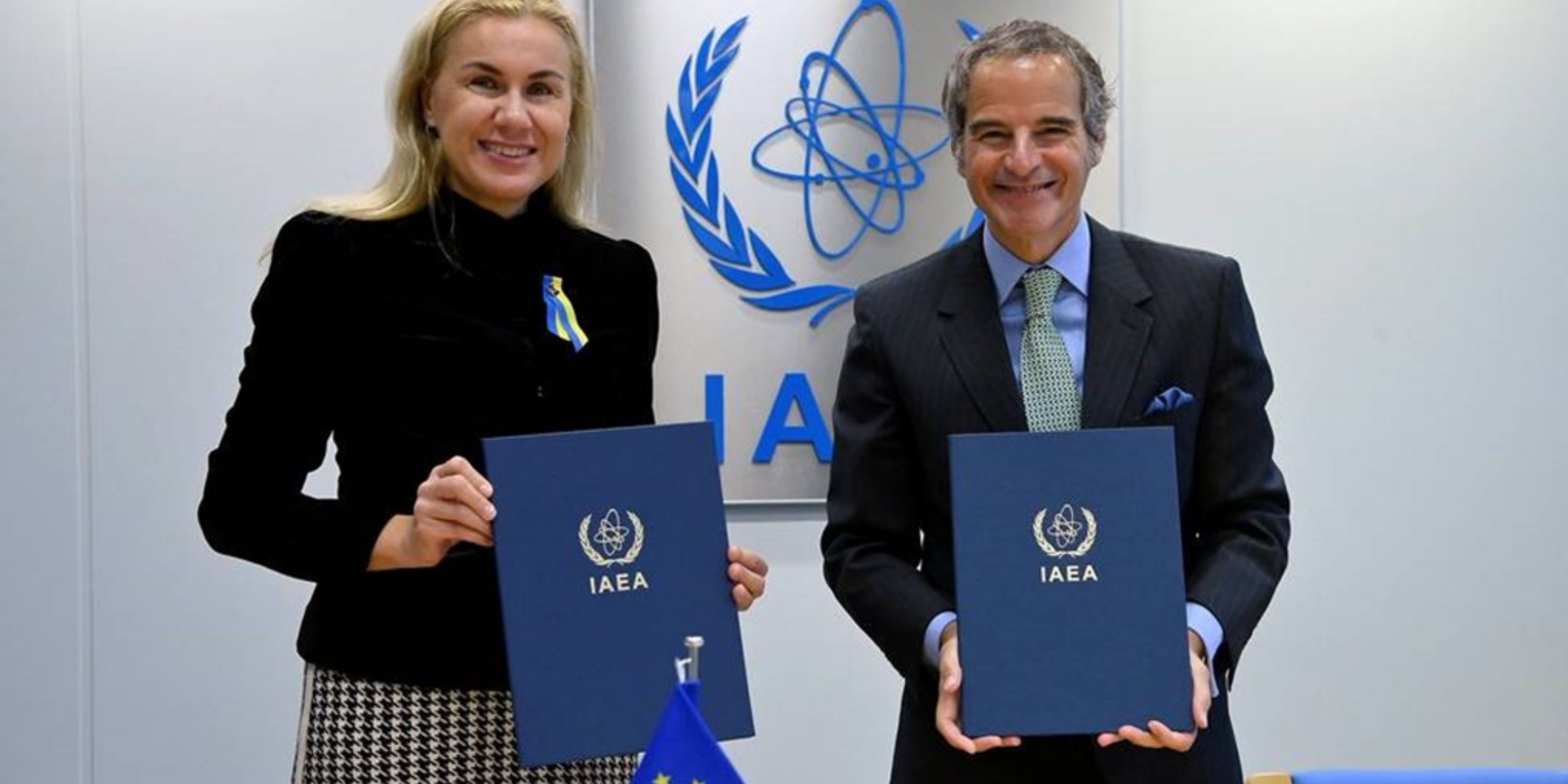 The European Atomic Energy Community (EURATOM) has signed today a Memorandum of Understanding (MoU) with the International Atomic Energy Agency (IAEA) on nuclear safety cooperation, updating the previous agreement from 2013. Building on the extensive scientific and technological co-operation developed over the past years, the two parties have agreed to update the content of the MoU, extending activities to include emerging areas of common interest, such as education and training, small modular reactors and the safety of fusion installations. The MoU also looks to further strengthen cooperation in the areas of radiation safety, waste safety and emergency preparedness and response.

The IAEA and EURATOM have developed extensive scientific and technological co-operation over many years. A co-operation agreement between the IAEA and EURATOM has been in force since 1 January 1976, providing a formal basis for collaboration between the two organisations. This was extended in May 2008 with a Joint Statement where both organisations agreed to examine concrete steps to significantly reinforce the quality and intensity of their cooperation.

On 17 September 2013, the two organisations signed a Memorandum of Understanding, which was renewed twice. While the cooperation on the basis of the 2013 MoU has been effective and fruitful, both sides saw the need to enlarge the scope of their cooperation to reflect advances in the sector in the new, updated MoU signed today.