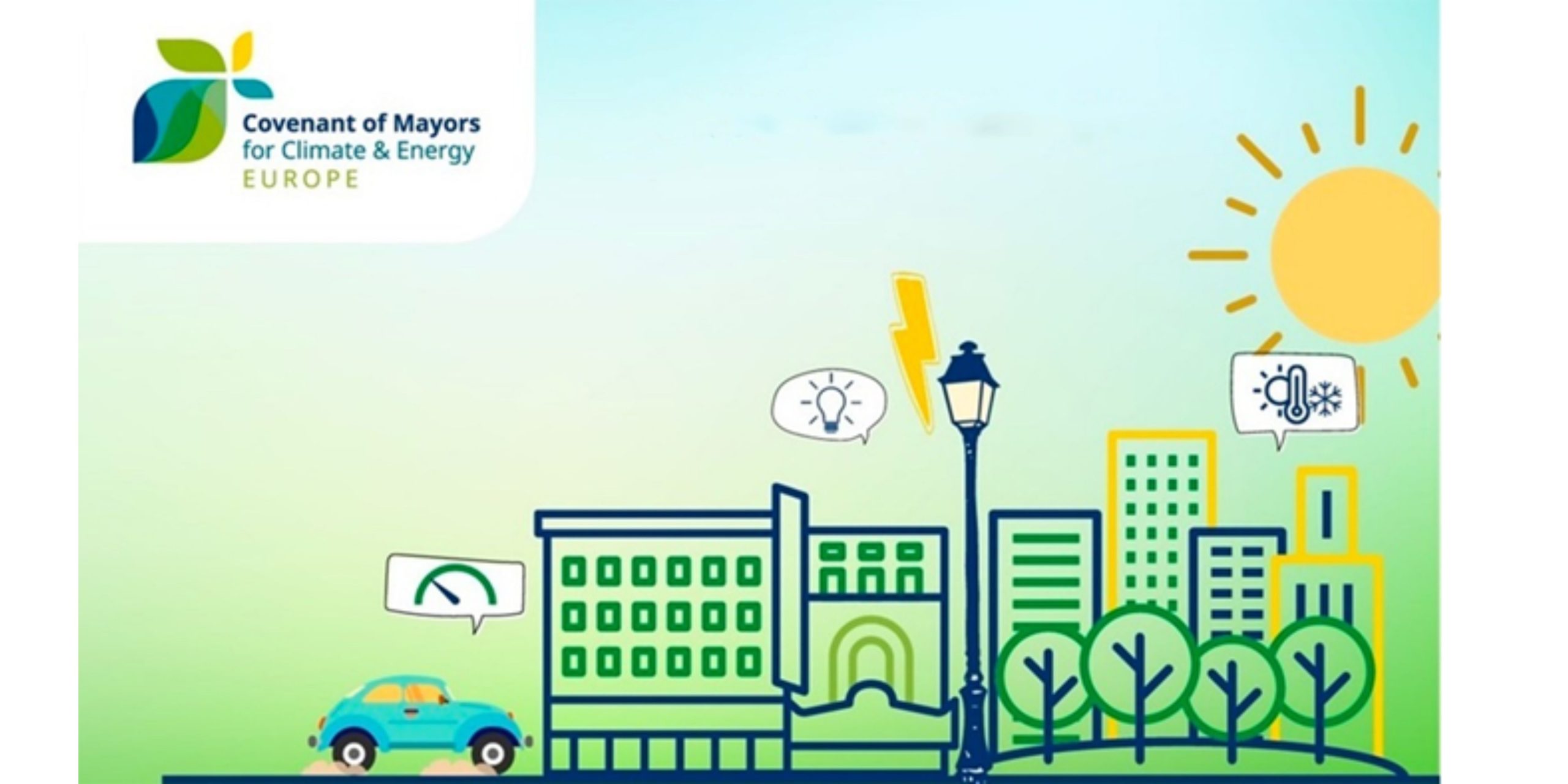 The EU Covenant of Mayors for Climate and Energy, the largest European movement of local authorities committed to climate neutrality and resilience, has launched a fully revamped website on the EUROPA domain. It provides more details about the towns and cities that have signed up to the initiative, their local plans and actions, and the progress that individual cities are making on their path towards climate neutrality. Other sections include financing opportunities and a series of case studies that offer examples of best practices and lessons learned.

This initiative was launched by the European Commission in 2008 with the objective of supporting local authorities to reach the EU climate and energy targets. Today, it includes almost 11 000 signatories across Europe, all committed to reducing greenhouse gas emissions by 55% by 2030, increasing climate resilience and alleviating energy poverty.

The new website offers details about the towns and cities that are part of the initiative and what they are doing at local level. It also features the campaign “Cities Energy Saving Sprint”, an initiative of the European Commission, the Covenant of Mayors and the European Committee of the Regions to support cities in taking measures that will immediately reduce their energy consumption.