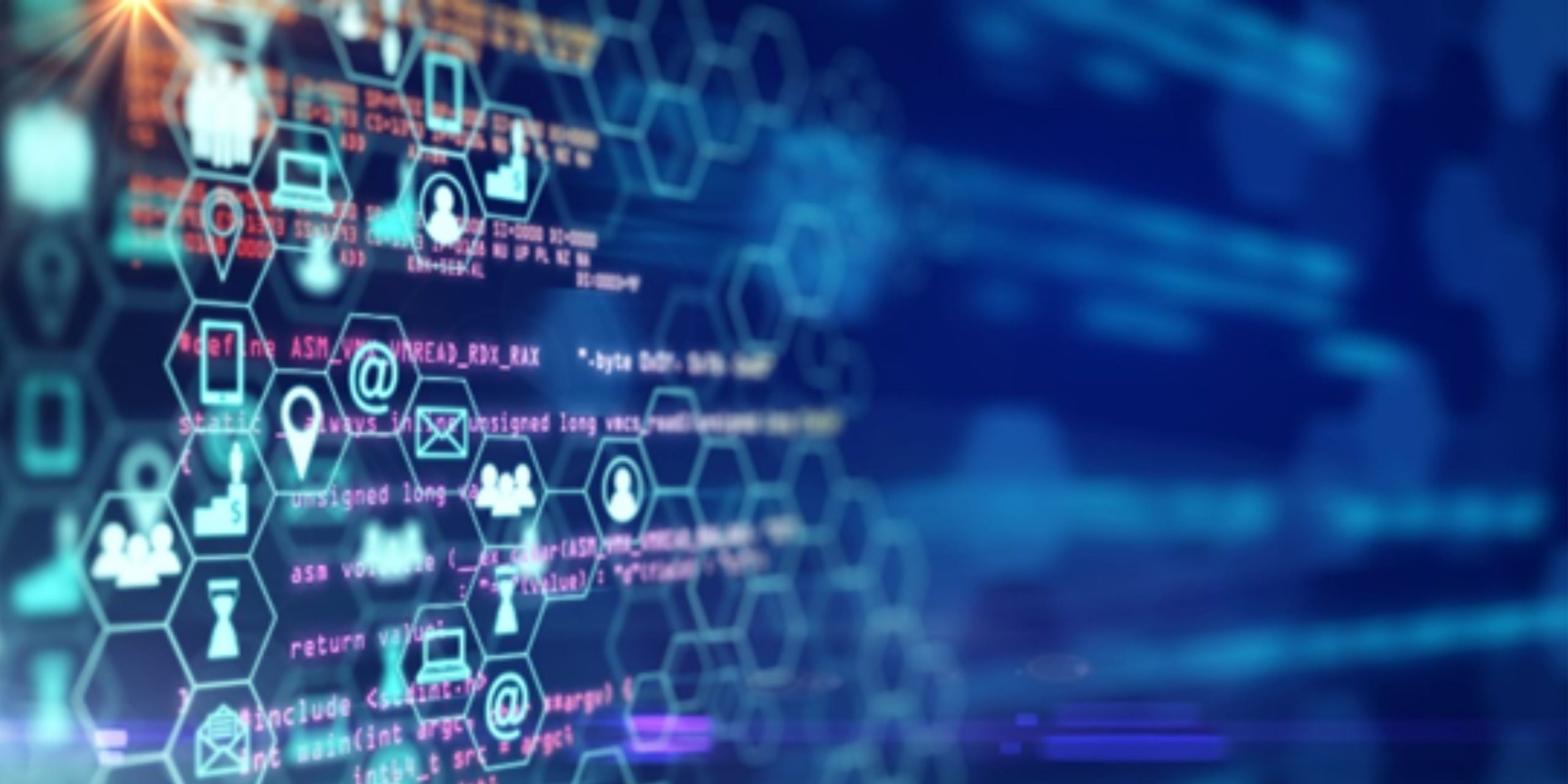 A new analysis finds that more than 40% of ERC-funded projects generated research that was subsequently cited in patents. The results show how curiosity-driven frontier research enables technological development.

The report is based on data retrieved from 6,671 ERC-funded projects from all scientific domains, including all projects funded from 2007 until 2014 (7th Framework Programme – FP7) and part of Horizon 2020 – H2020). The study attempted to answer the question how and to what extent the discoveries described by ERC grantees in scientific publications inspired new technologies presented in patent applications, which were filed by firms and institutions all over the world.

The independent experts who conducted the study identified 172,683 scientific publications linked to these projects and 34,513 patent applications citing those publications as references in their non-patent literature section. They also analysed 1,550 patent applications directly reported to the ERC by the grantees as an outcome of 700 of the 6,671 ERC projects.

The study shows that ERC-funded projects generated considerable influence upon patentable technologies. More than four out of ten ERC projects generated research that was subsequently cited in patent applications. It also supports previous findings regarding a positive relationship between scientific impact (as measured by the number of citations received in peer-reviewed publications) and technological impact (as captured by patent-to-paper citations).

The majority of cited publications from ERC-funded research were related to FP7 grants: more than half (52%) of these projects were cited by at least one patent application (compared to 28.7% of H2020 projects). The findings confirm the fact that it usually takes time for science to influence technology and promote innovation. Considering the time lag between the research results and patent applications, and assuming comparable trends to those observed for FP7 projects, the number of patent citations linked to H2020 projects funded by the ERC is expected to increase significantly in the coming years.

Patents with links to ERC-funded research are concentrated in a certain technology fields closer to the science frontier and in areas where industry has a greater science-based R&D orientation:

together accounted for 68.2% of the total patent citations received.

The qualitative analyses of projects whose publications were highly cited in patent documents identified areas where the knowledge stemming from ERC-funded research was particularly valuable for inspiring subsequent technological developments:

The study found evidence that patent citations to ERC-funded research often flow across technological fields, confirming the assumption of widespread diffusion of frontier research results. Projects in physical sciences and engineering especially had interdisciplinary impact on patents across technology domains.

While the majority of the patents citing ERC-funded publications (around 50%) are owned by private companies, a significant share of these patents are still owned (or co-owned) by universities and research organisations. This is in contrast to the ownership pattern of self-reported patents that shows universities (48%) and research institutes (23%) playing a dominant role as applicants, with firms being the owner or co-owner of self-reported patents in 15% of cases.

The analysis shows a positive impact of ERC-funded research on technological fields whose development is crucial for tackling climate change and making the most of the digital transformation. In the domain of climate change mitigation and adaptation technologies, the study documents a prevalence of patents in the areas of “Reduction of greenhouse gas (GHG) emissions, related to energy generation, transmission or distribution” and “Technologies for adaptation to climate change”. Using the classification of Fourth Industrial Revolution (4IR) patents developed by the European Patent Office, there is a significant specialisation of ERC-linked patents in the fields of “Data Management”, “Smart Health” and “Connectivity”.

The analysis was conducted by a group of experts based at the University of Bologna and Fondazione Bruno Kessler, and was commissioned by the ERC as one of the measures to assess the impact of its funding beyond science.  The results of this work will be used by other experts to perform a patent landscape analysis for a set of technologies that form the core of a small number of selected innovations. The final aim of the complete exercise is to perform a qualitative analysis of the influence of ERC-funded research on the development of the identified innovations.