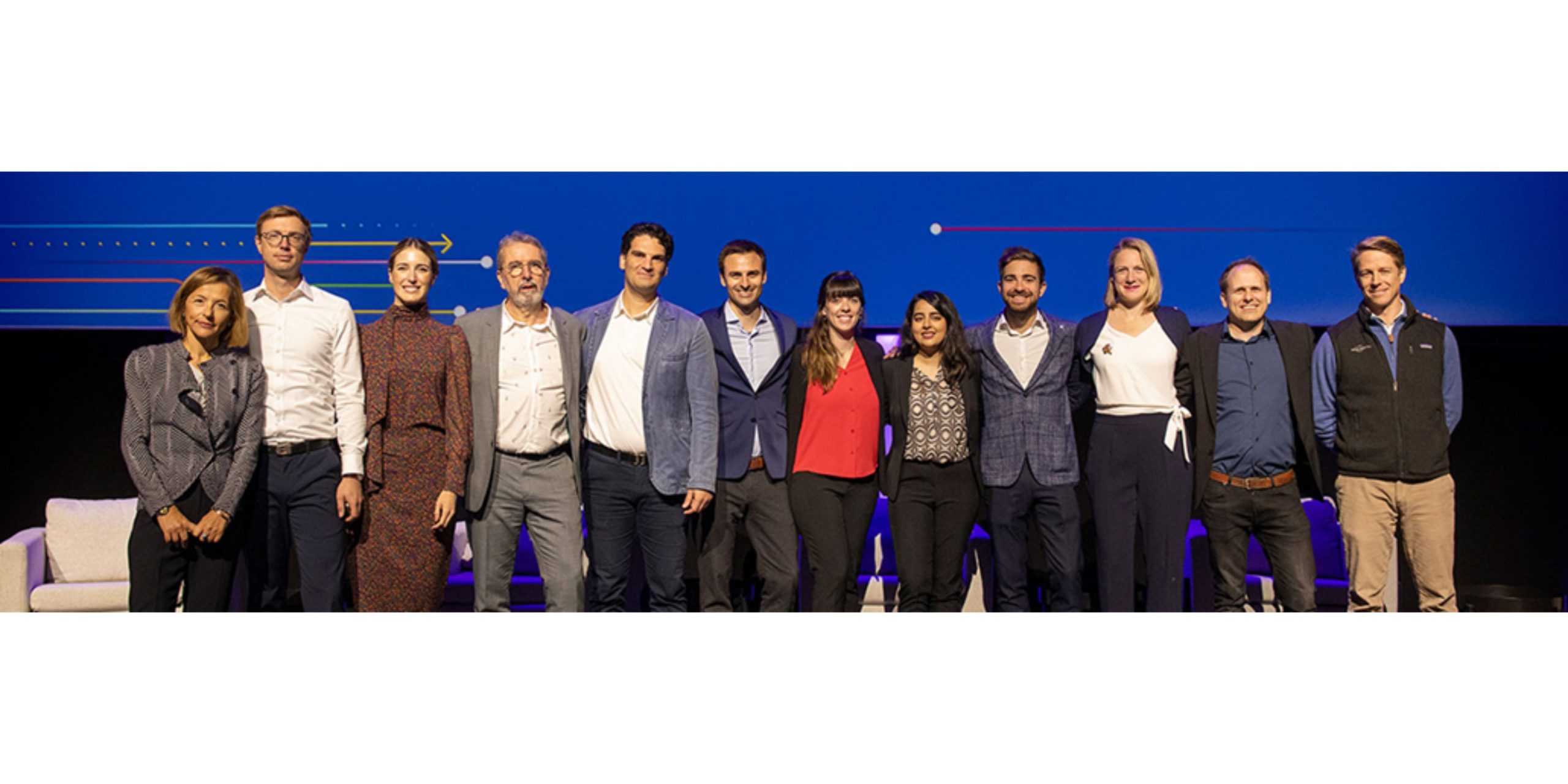 Huge congratulations to Anna Vanderbruggen, our finalist from EIT RawMaterials, on winning the EIT Change Award for her groundbreaking graphite recycling solution. It is exactly this level of innovation that will enable Europe to achieve the goals of the green transition and we are so proud to have supported her journey.

The EIT Awards 2022 were announced at the EIT Summit, organised by the European Institute of Innovation and Technology (EIT), in Brussels on 11 October 2022. The event marked the end of the EIT INNOVEIT Weeks, a ten week, pan-European showcase of the leading innovations and entrepreneurial achievements of the EIT ecosystem.

Anna is the first scientist to solve the issue of recycling high-quality graphite from used lithium-ion batteries. Her method also allows the simultaneous recycling of valuable metals like cobalt, nickel, and lithium. The solution enables European recyclers to recover tonnes of graphite needed for lithium-ion batteries. These batteries will power the green energy transition in Europe.

Graphite is a critical raw material for Europe’s key industrial ecosystems that makes up 15-25% of lithium-ion batteries. Europe currently imports 98% of the graphite it needs while having no recycling process for the graphite contained in used batteries. Anna’s solution will help to supply the growing demand for batteries and will also help towards reducing dependency on China for imported graphite.

You can read more detail about Anna’s superb work in The Superhero of European Graphite Recycling.

EIT also announced a new flagship innovation programme that will lead Europe’s deep tech innovation wave. The Deep Tech Talent Initiative will train one million innovators by 2025. Europe lacks the talent and skilled labour force necessary to properly leverage the new technologies to enable the twin green and digital transition. The new initiative aims to address this gap, in line with the New European Innovation Agenda, by developing a robust deep tech talent pool across all EU member states.

All EIT partners, including EIT RawMaterials partners, are invited to join the initiative through the Call for Pledges. Find the full details on the EIT website.