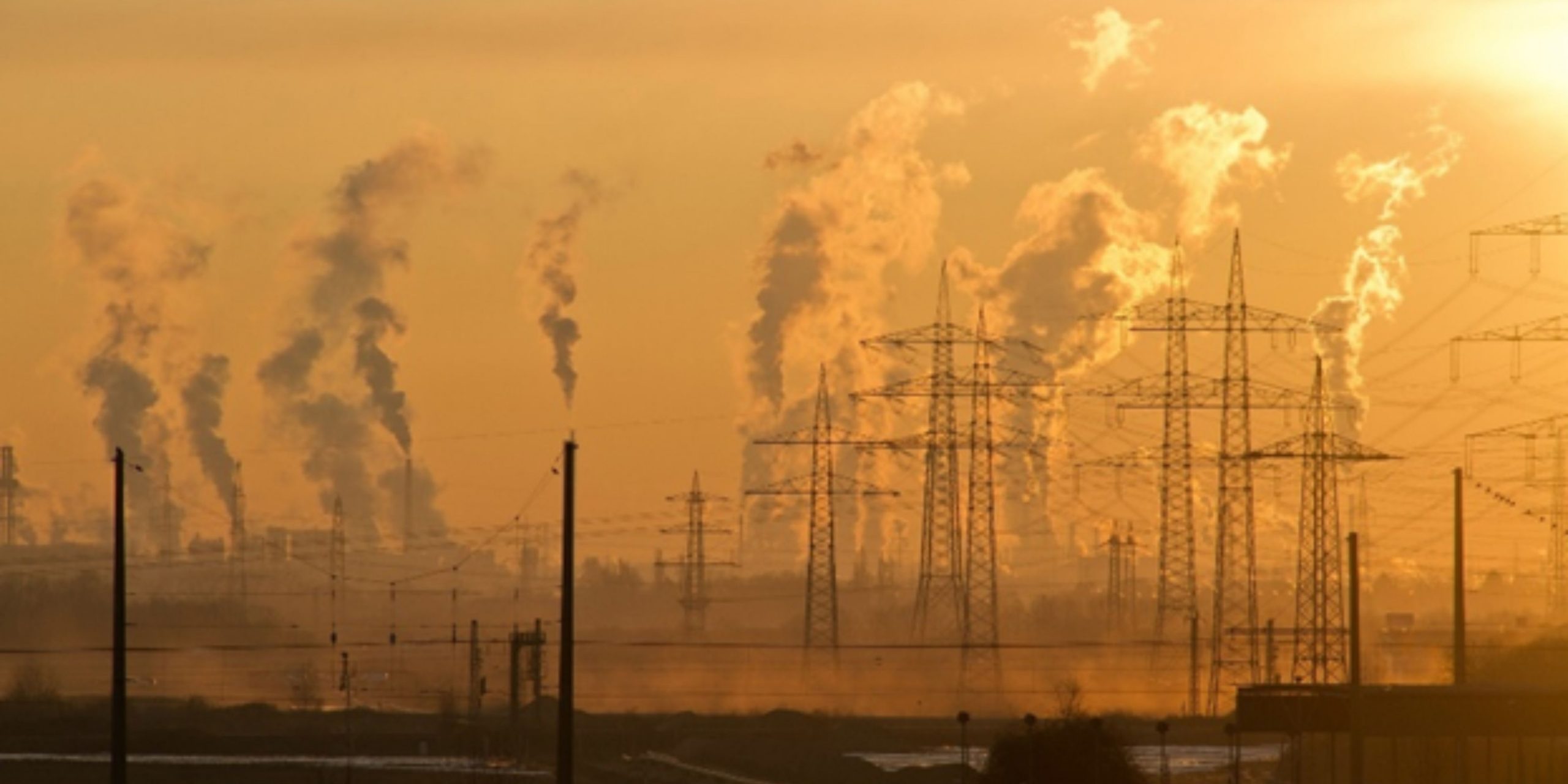 All around the globe, cities and regions are driving climate ambitions, promoting innovative solutions and mainstreaming sustainability into the everyday lives of citizens. Without the full engagement of subnational governments, it is nearly impossible for national governments to move quickly from commitments to achievements.

At COP27 in Egypt, EIT Climate-KIC joined the European Committee of the Regions (CoR), ICLEI, Under2Coalition, Climate Alliance, Climate Chance, Regions4 and the Convention of Scottish Local Authorities (COSLA) to discuss a joint Roadmap for COP28. Together, they launched the Declaration on the EU Green Deal: from local to global. The declaration calls for subnational governments to play a stronger role in international climate talks and in the implementation of the Paris Agreement.

The full engagement of subnational governments

The declaration acknowledges the efforts of countries to reach an agreement to align climate ambitions and to support a just transition that includes energy security. However, it concludes that the path to climate neutrality and a resilient future will take longer without the full engagement of their subnational governments.

EIT Climate-KIC and other signatories declare that they stand ready to: