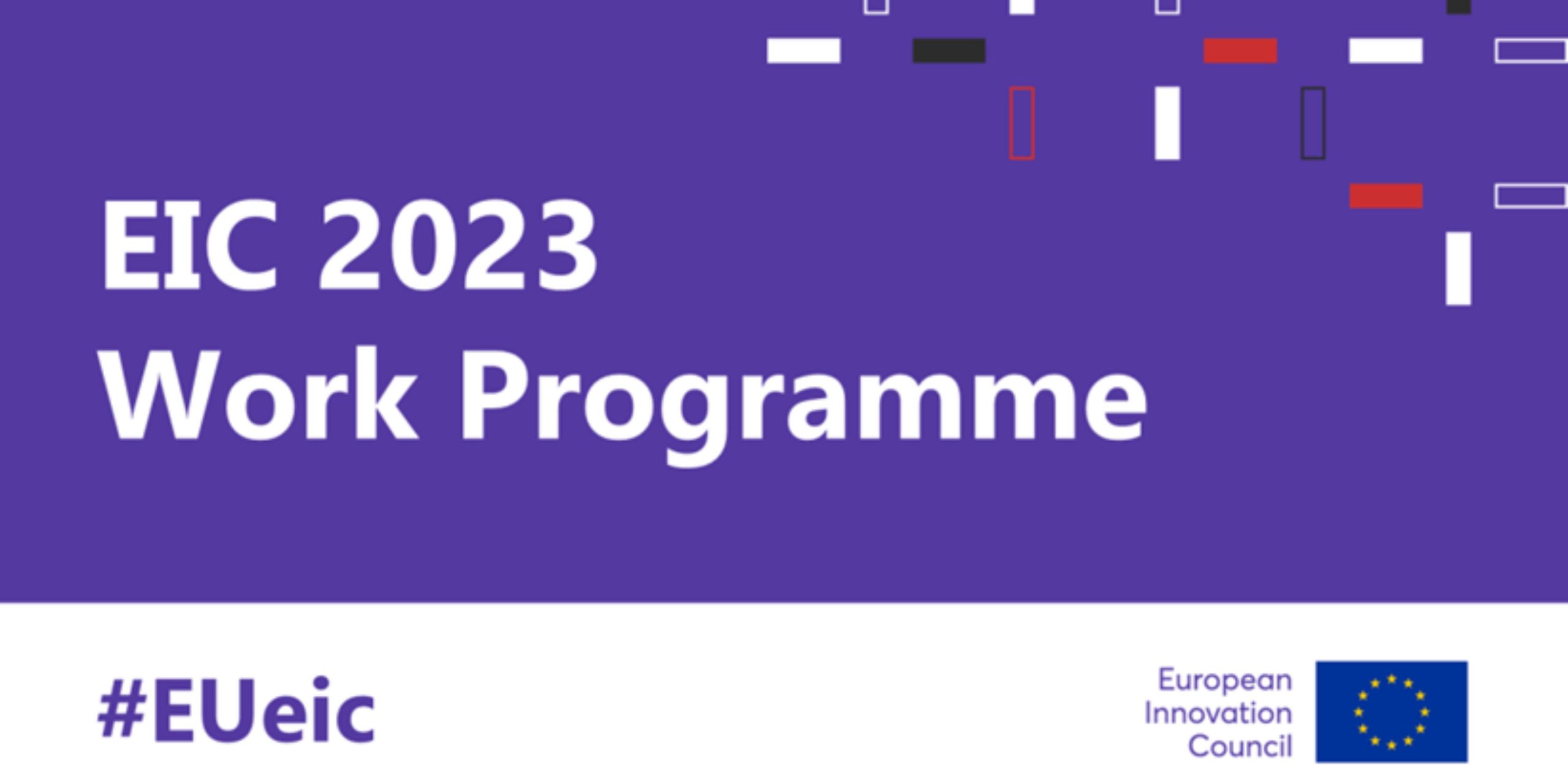 The Commission adopted the 2023 work programme of the European Innovation Council (EIC). It opens funding opportunities worth €1.6 billion in 2023 for scientists and innovators to scale up breakthrough technologies and create new markets. Over half a billion euro is earmarked for next generation technologies in strategic areas for Europe, including energy storage, quantum, semi-conductors, and food security.

The new funding for 2023 reinforces the EIC’s increasing track record in supporting high- impact technologies and start-ups. The EIC Impact Report, highlights that the EIC has already supported 12 ‘unicorn’ companies, incentivised over €10 billion in follow-on investments and leveraged a multiple of over 2.6 times additional investments via the EIC Fund.