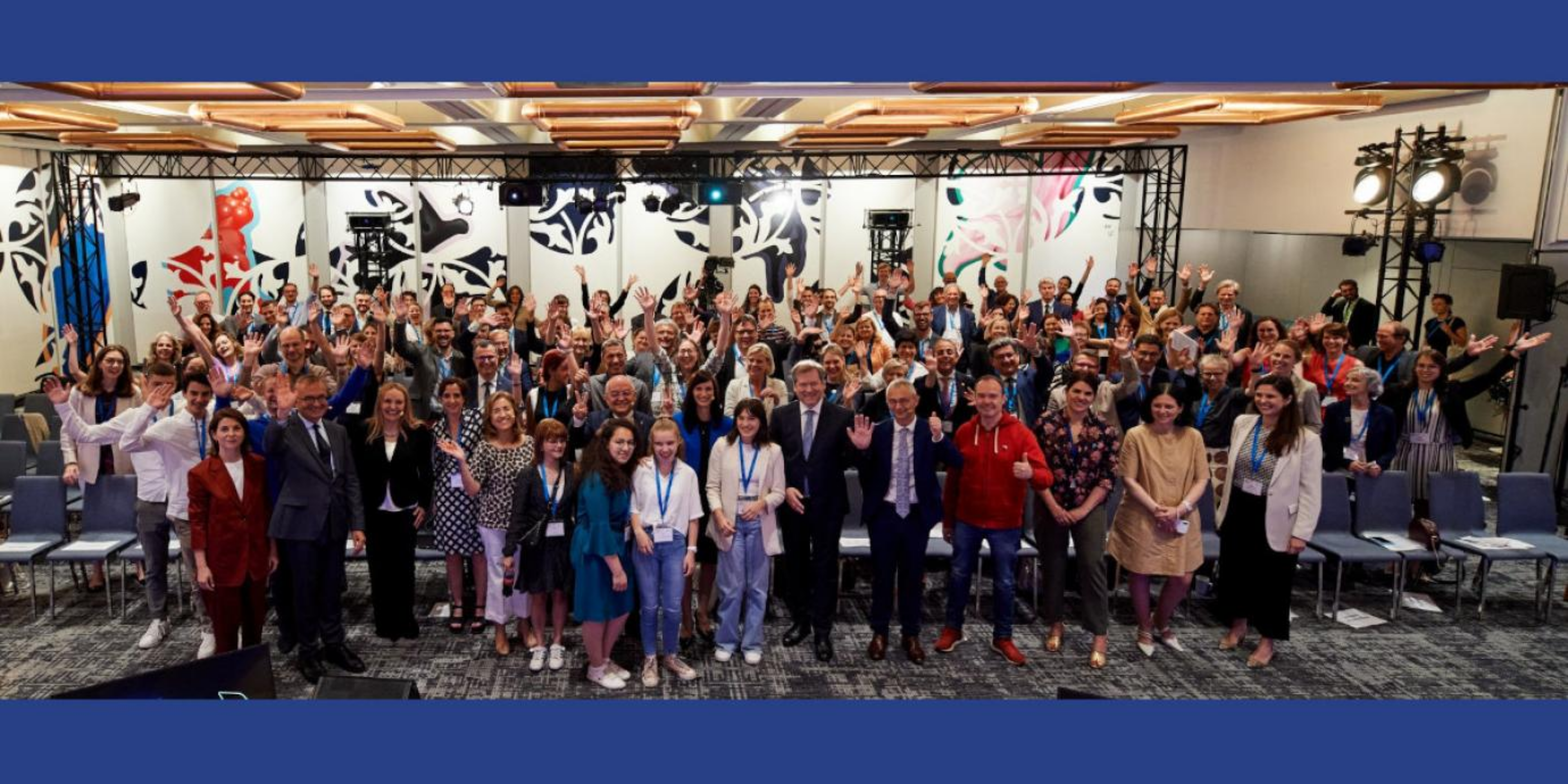 European Commissioner, Mariya Gabriel, brought together the education and innovation communities at the first European Education and Innovation Summit in Brussels on 23 June 2022.

European Commissioner for Innovation, Research, Culture, Education and Youth, Mariya Gabriel, opened the first European Education and Innovation Summit on 23 June 2022 with a keynote speech outlining the role of education at all stages (from primary school  to tertiary level) as a key driver of and bridge to innovation and its related job market.

Commissioner Gabriel announced the new actions taken to reinforce the connection between education and innovation, among which the creation of a European Network of Innovative Higher Education Institutions. The Network should come together.

The new network will collaborate to support the European education system to be up to the challenge to establish Europe as a global leader in the next wave of innovation.

The discussions of the day and the proposals of the participants will nourish the implementation of the actions announced in the European strategy for universities and the New European Innovation Agenda. They will help to transform them into concrete measures for the benefit of the European higher education sector, innovators, citizens, young people, companies, cities and regions.

Catch up with the event

Watch the event’s insightful discussions to find out more about the role of higher education institutions and schools as drivers of their innovation ecosystems.

The Education and Innovation Summit featured many contributions, including from