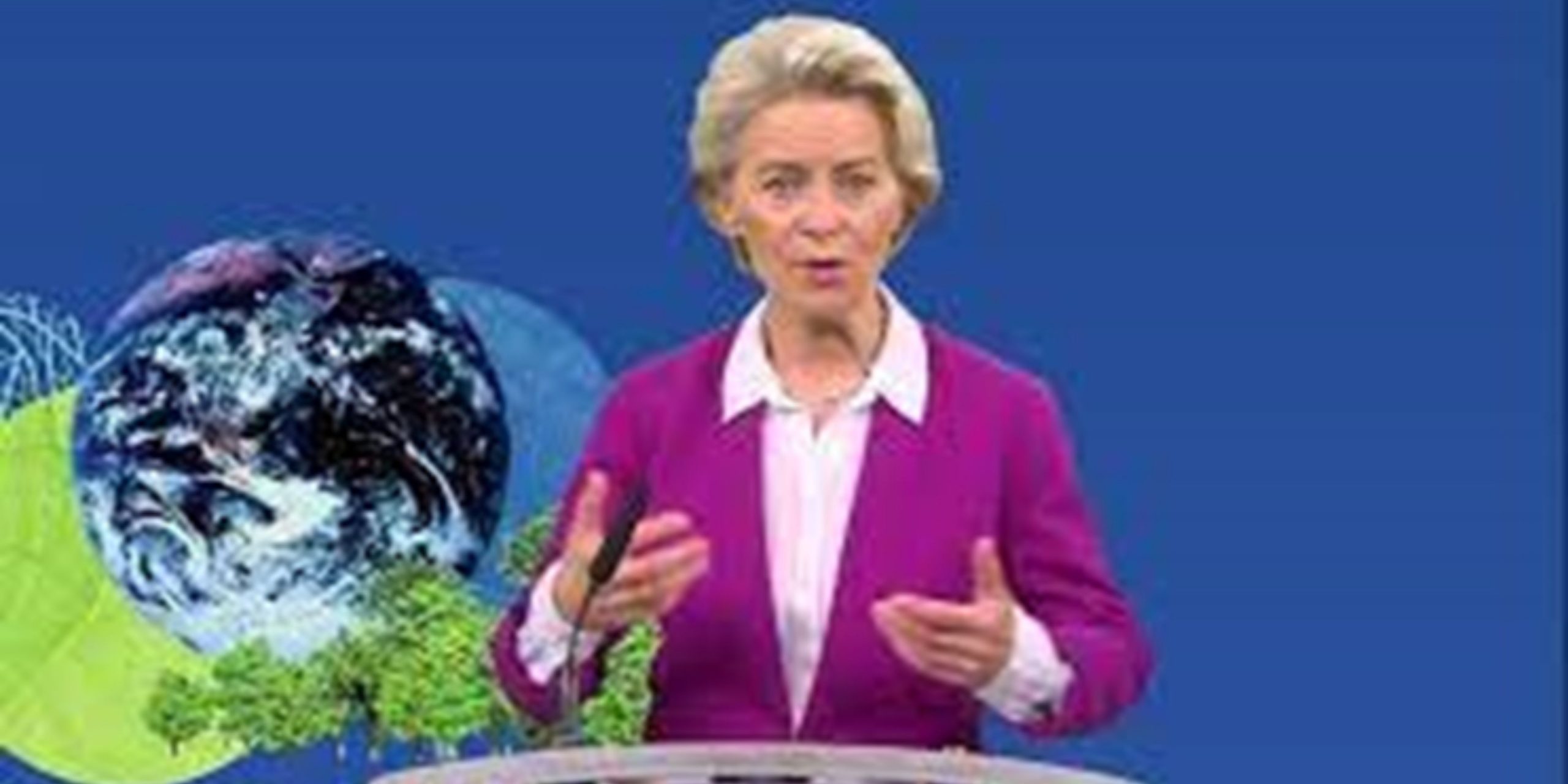 Ιn the margins of the 77th session of the UN General Assembly in New York, Executive Vice-President Frans Timmermans renewed the EU’s commitment to reverse biodiversity loss and fight climate change at the pledging event ‘Countdown to CBD COP15: Landmark Leaders Event for a Nature Positive World’. Raising momentum for an ambitious global deal to stop and reverse biodiversity loss at the Biodiversity Conference COP15 (7 to 19 December 2022 in Montreal), the event brought together presidents and prime ministers, as well as indigenous community leaders, NGOs, finance leaders and civil society to commit to momentous action for nature, climate and people.

The EU is leading by example, having put forward the first ever European nature restoration law, new legislation to make sure our consumption in Europe does not drive deforestation in other part of the world, and doubling the international financing for biodiversity, especially for the most vulnerable countries.

Government leaders and partners presented a refreshed ambition for nature and people on ocean and land and showcased key actions in support of a comprehensive approach to finance, including resource mobilization from all sources in order to achieve an equitable and Nature Positive world by 2030.

New initiatives announced include €0.87 billion of new funding from the German government; a 10 point plan for financing biodiversity, endorsed by 16 initial countries, including the EU, and the next phase of the High Ambition Coalition for Nature and People, supporting the protection of at least 30% of land and ocean globally, announced by the Minister of Foreign Affairs of Costa Rica on behalf of the President of Costa Rica. The event also saw the endorsement of the Leaders’ Pledge for Nature by Australian Prime Minister Anthony Albanese, committing Australia to reversing biodiversity loss by 2030.

More Information about the EU at UNGA

During the 77th session of the UN General Assembly, the EU will focus on upholding the UN Charter and the rule of law, addressing the global consequences of the Russian aggression against Ukraine, promoting sustainable development and human rights, supporting access to quality education, strengthening global health security, and fighting climate change, biodiversity loss and pollution, as well as shaping the global digital agenda. For more details, see the press release.