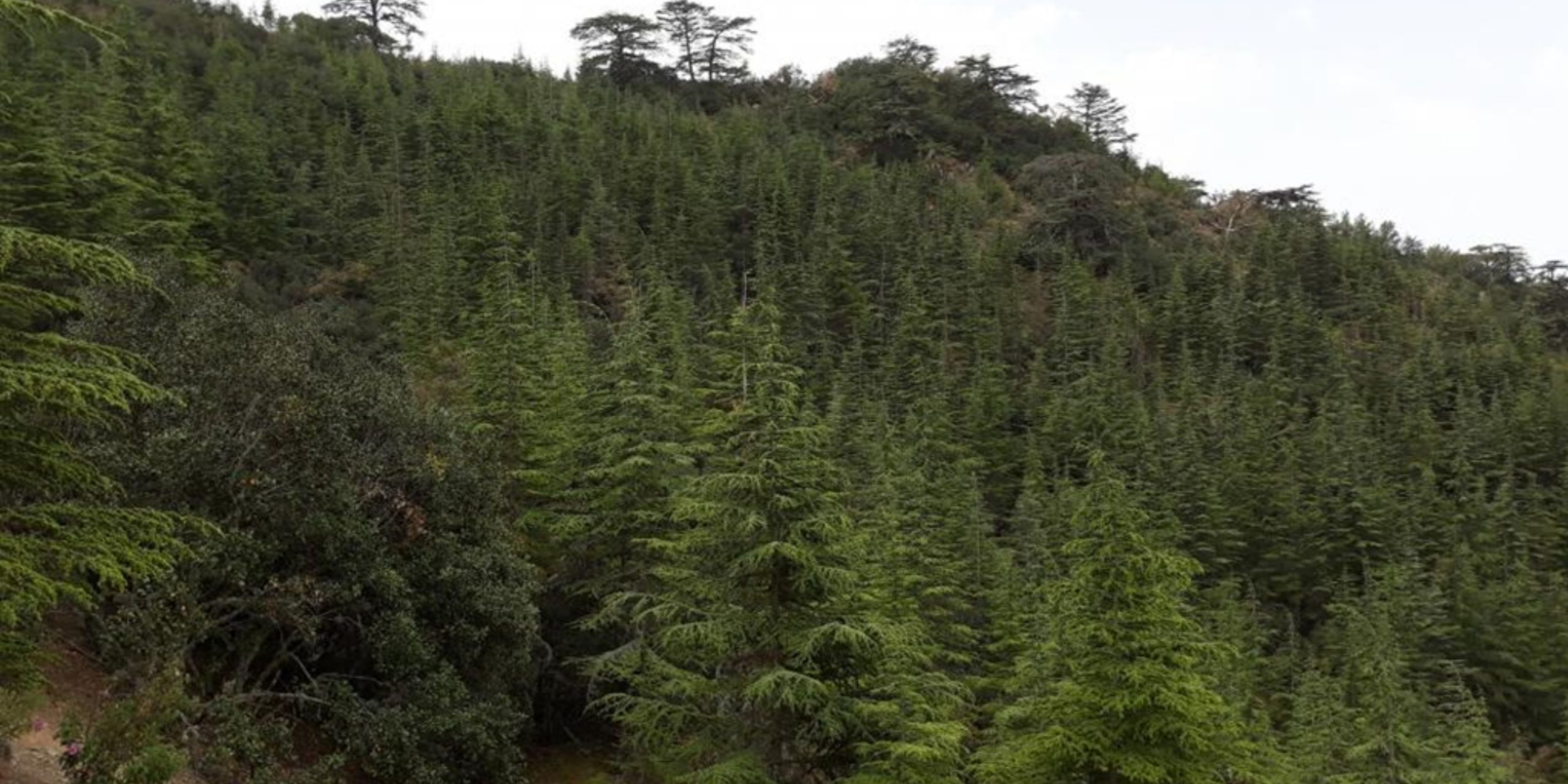 LIFE-KEDROS improved the conservation status and resilience of cedar forests at risk from climate change on a Natura 2000 site in Cyprus.

Cyprus cedar can only be found in a small section of the country’s Paphos Forest. They face several threats, including dieback caused by periodic droughts, insect blights and forest fires.

To preserve the trees, the team behind LIFE-KEDROS undertook silvicultural treatments for the first time and reduced competition between young and mature cedar trees and other forest trees and shrubs.

They closed more than 30 km of forest roads to improve habitat connectivity and stability.

Action plans for both the sustainable management of the cedar forest and fire protection were developed and adopted.

Other Mediterranean forests can benefit from following the same approach.

Commenting on receiving the prize, project coordinator Dr Andreas Christou said: ‘The LIFE Award for the LIFE-KEDROS project is a great honour. It is also a reminder to the project’s beneficiaries that it is our duty to preserve Cyprus cedar as it is a precious part of the natural heritage of not only Cyprus, but Europe as a whole.’