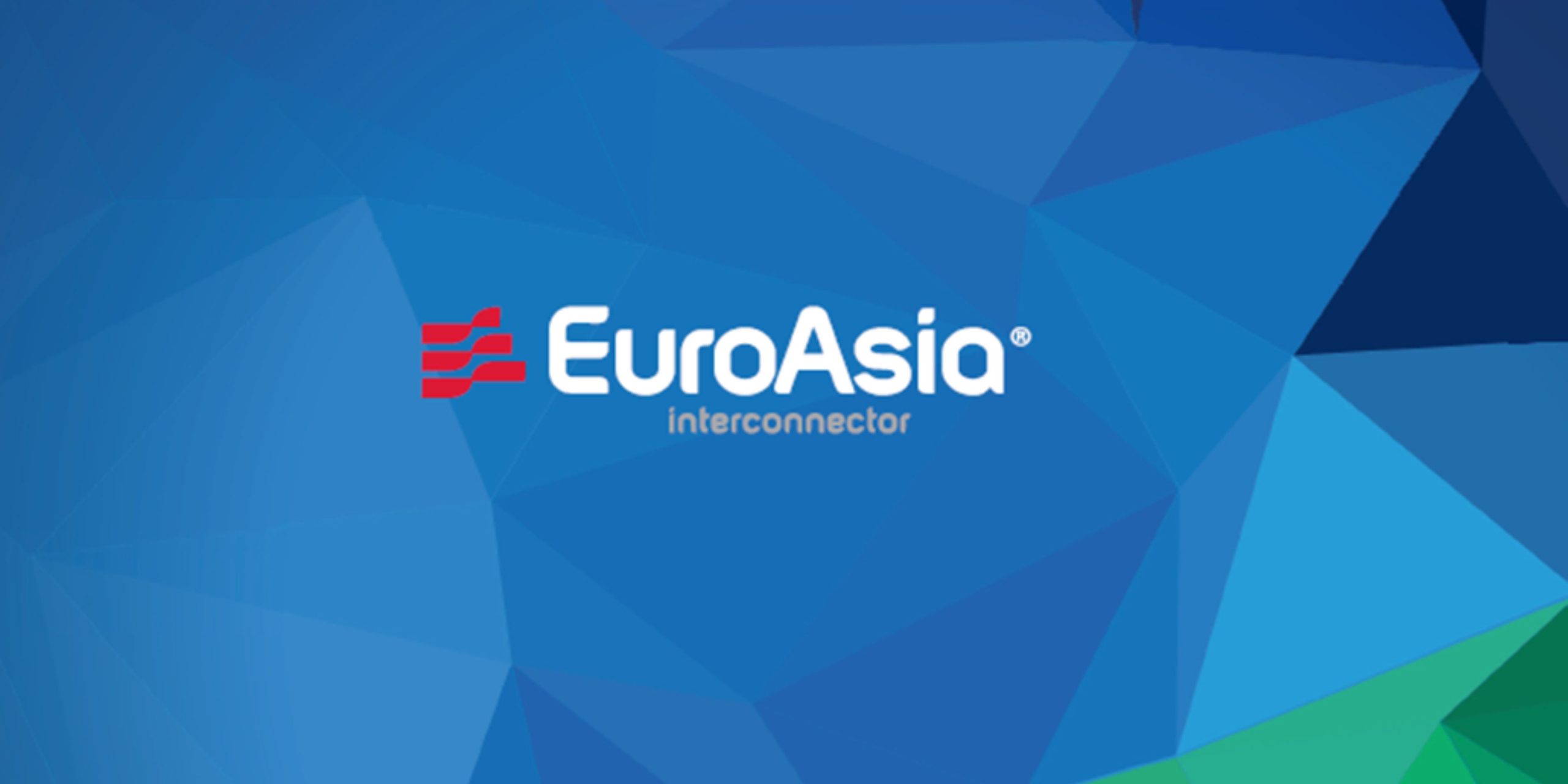 Commissioner for Energy, Kadri Simson, participated together with the President of Cyprus, Nicos Anastasiades, and the Ministers for Energy of Cyprus (Natasa Pilides) and Greece (Kostas Skrekas) in a ceremony in Nicosia marking the start of the construction stage of the EuroAsia Interconnector. This EU Project of Common Interest will consist of a 1000 MW undersea cable connecting the electricity grids of Cyprus and Greece via Crete. The interconnector will be the deepest and longest submarine electricity interconnection in the world. Its completion is expected by the end of 2026.

The project, which has been politically and financially supported by the EU, will bring an end to Cyprus’s energy isolation, effectively making all EU countries physically connected to the EU electricity grid. The EuroAsia Interconnector will reinforce the security of energy supply for Cyprus and Crete, integrating their energy systems with the European networks through mainland Greece. By boosting electricity interconnectivity, it will also help the integration of renewable energy sources in the region.

The EuroAsia interconnector is a Project of Common Interest (PCI) under the 5th Union List comprising a 1,200 km undersea cable from Israel to Crete via Cyprus. As a second phase, once the link to Crete is completed, an electricity link between Cyprus and Israel will be constructed.

The first phase of the project, with total estimated construction costs of €1.57 billion, received a €657 million EU grant under the Connecting Europe Facility (CEF). This is the second highest grant ever under CEF, after the award made to the Baltic synchronisation. The project has also been awarded a €100 million grant from the EU’s Recovery and Resilience Facility.