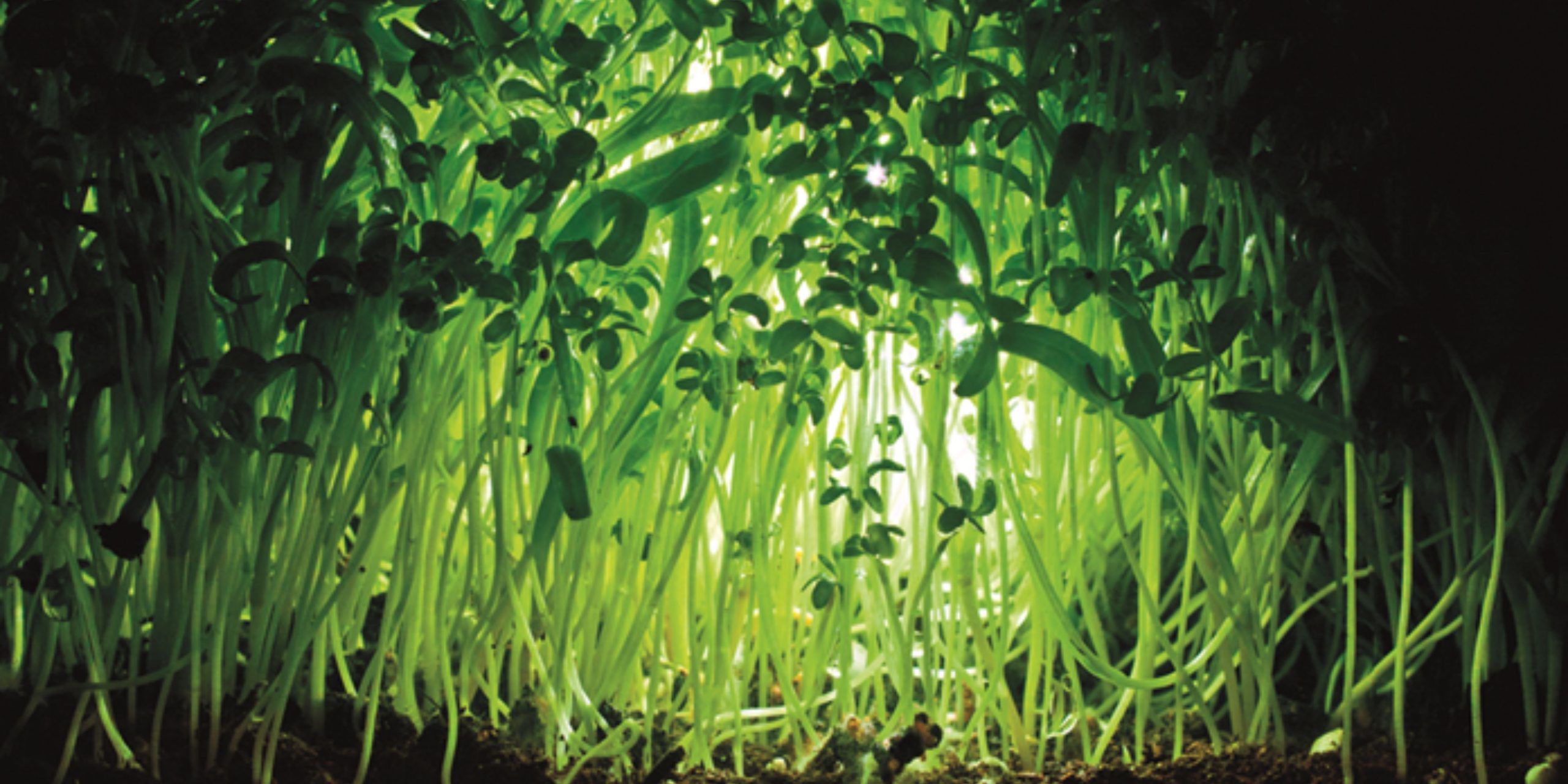 The European Commission has launched an online public consultation on the development of a possible EU Soil Health Law.

Soils are the foundation of our food security, providing 95% of the food we eat. Healthy soils are vital for life on Earth. They deliver many essential services, and are crucial to achieve key objectives of the European Green Deal such as climate neutrality, biodiversity restoration, zero pollution, healthy and sustainable food systems and a resilient environment.

The EU Soil Strategy for 2030, adopted on 17 November 2021, sets the vision to have all soils in healthy condition by 2050 and to make protection, sustainable use and restoration of soils the norm. It also announces that the Commission will table a new legislative proposal on soil health providing a comprehensive legal framework for soil protection granting it the same level of protection that exists for water, the marine environment and air in the EU. This proposal will complement the Nature Restoration Law and, ensure synergies with climate change mitigation and adaptation actions.

Sustainable soil management and restoration requires the involvement of a wide range of economic and societal actors. Therefore, from farmers to foresters, from land planners to industry, from national governments to local authorities, from NGOs to citizens, all stakeholders are invited to share their views on this initiative on soil health via an online consultation that runs until 24 October 2022.

Soils host more than 25% of the world’s biodiversity, are the largest terrestrial carbon pool on the planet and play a key role in the circular economy and adaptation to climate change. Yet, some 60-70% of EU soil ecosystems are unhealthy and suffering from degradation. Soil degradation is thought to cost the EU around 50 billion euro per year. Halting and reversing current trends of soil degradation could generate up to EUR 1.2 trillion per year in economic benefits globally.

Soils are a finite and non-renewable natural resource, and play a central role as a habitat and gene pool. Soil stores, filters and transforms many substances, including water, nutrients and carbon. Soils are therefore crucial for climate change mitigation and adaptation, agricultural production, food security and safety, nature and biodiversity preservation. Soils are the foundation of our health and our wealth.

Soil functions are worthy of protection because of their socio-economic as well as environmental importance, but they are also a shrinking resource. According to the European Environment Agency, over 500 km2 of agriculture or natural land disappear every year in the EU, and are converted into artificial areas. Severely eroded croplands in the EU contribute to a loss in agricultural productivity estimated at €1.25 billion per year, while a similar impact worldwide is modelled to cost $8 billion annually.

Every day, more EU land is affected by degradation, and ecosystem services are lost as a result. Moreover, soil degradation, and its drivers and impacts, know no borders. Thus, differences between national soil protection rules lead to very different obligations for economic operators across the EU, resulting in a distortion of the internal market, unfair competition, a lack of legal certainty, an uneven playing field and protection levels for soil and land.