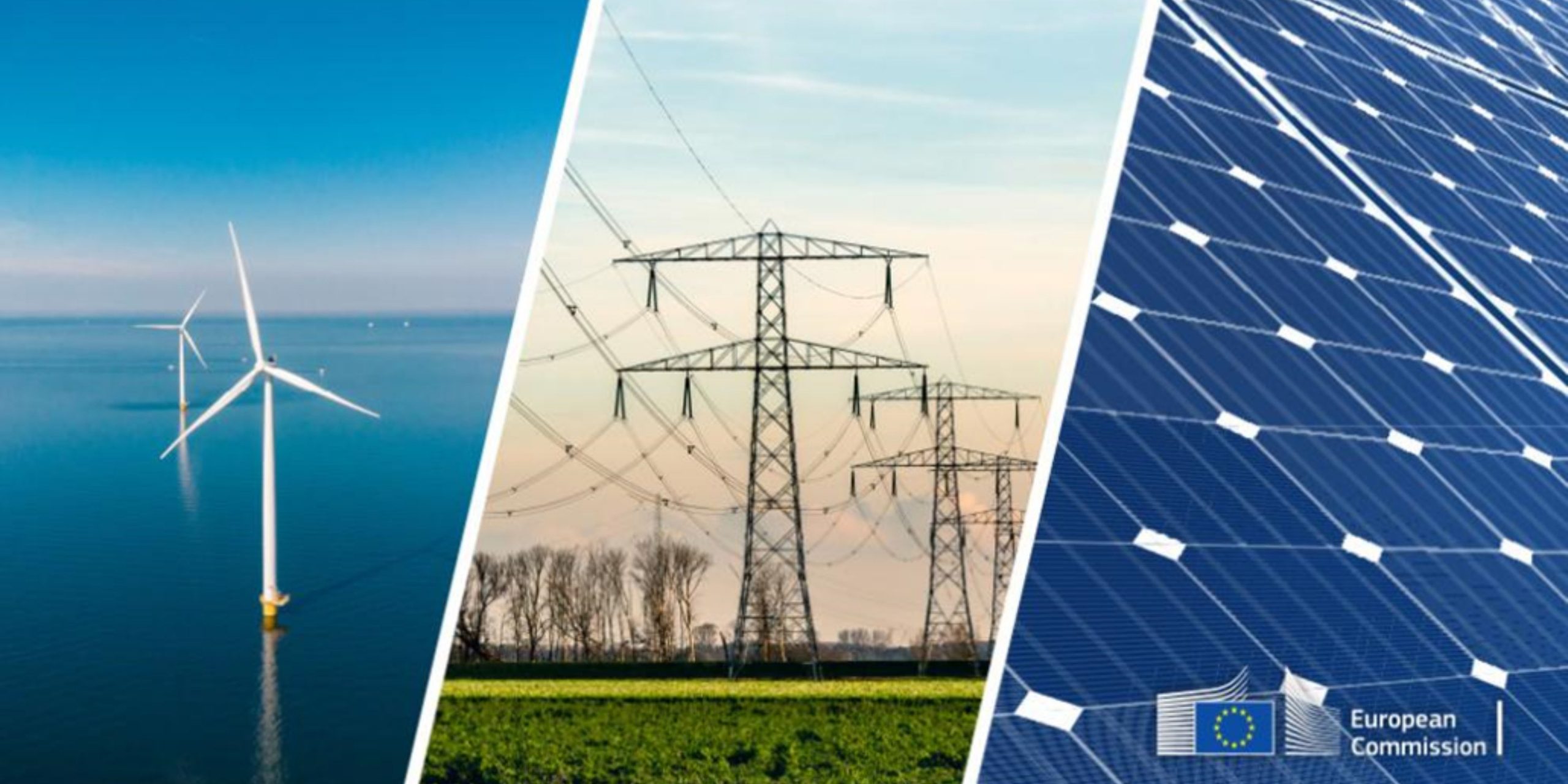 The European Commission has established the first list of renewable energy cross-border (CB RES) projects under the Connecting Europe Facility (CEF). The list marks the start of the implementation of the window of CEF Programme, dedicated to renewable energy and decarbonisation.

CB RES projects are identified by the CEF Regulation and aim to promote cross-border cooperation between Member States (and between Member States and non-EU countries) in the field of planning, development and cost-effective exploitation of renewable energy sources. In addition, CB RES projects may facilitate RES integration through e.g. energy storage or hydrogen production facilities with the aim of contributing to the EU’s long-term decarbonisation strategy. CB RES projects need to be set-up by a cooperation mechanism as defined in RED II.

This first list comprises three projects, relevant for a total of seven Member States. These are a hybrid offshore wind park between Estonia and Latvia, a cross-border district heating grid based on RES between Germany and Poland, and a project to produce renewable electricity in Italy, Spain and Germany for conversion, transport and use of green hydrogen in the Netherlands and Germany. (read more below)

By acquiring the official CB RES status, projects are now eligible for financial support for studies and works under the CEF Programme.

The realisation of the projects in the first CB RES list will make an important contribution to the increased renewable energy ambition under the European Green Deal, as well as to the objectives of the REPowerEU. The European Commission, with the support of CINEA, will monitor the implementation of the CB RES projects and will soon make available information on the status of the projects via a public portal.

On 5 August the Commission awarded EUR 300.000 for two studies that support pioneering actions representing diverse options of cross-border cooperation. These studies aim to help the beneficiaries to advance their project concepts and develop them into successful applicants for a status of a CB RES project later on. The first study will investigate the feasibility of a supra-regional supply of district heating in the regions of southern Germany (Bavaria) and Austria (Upper Austria and Salzburg). The second one will support the environmental impact assessment of a project for up to 2GW of cross-border offshore wind farms in the Gulf of Riga area located in Estonian and Latvian waters.

The Delegated Regulation establishing the list of CB RES projects will go through a standard procedure of 2 months scrutiny period by the European Parliament and the Council, after which it will enter into force.

The projects which are included in the list will be able to apply for the upcoming call for proposals for works & studies under CEF Energy foreseen to be launched in November 2022.

The three projects that made it to the list are:

Goerlitz (DE) and Zgorzelec (PL) will invest into RES heat generation and connect its district heating networks with a cross-border pipeline, to jointly supply the European city with climate-neutral district heating based on a RES generation of 160 GWh per year. Currently, a feasibility study is being carried out; the next step is to develop a concept for the transformation of the heat supply of the cities of Goerlitz and Zgorzelec respecting CO2 neutrality. Scenarios are to be developed and the use of regenerative technologies that can replace the currently used heat supply systems will be investigated. The project is expected to be realised by 2026.

The core of the project is to build new, additional renewable power plants in Italy, Spain and Germany and then convert the green power produced to green hydrogen and/or ammonia. Part of the ammonia will be used for off-takers directly in the Netherlands, but the bulk part will be converted to hydrogen and transported to Germany for further utilisation, including in hard to electrify industries, what is necessary to make the low-carbon transition a success story,

The ELWIND project is an offshore wind project, involving Estonia and Latvia, comprising an hybrid grid connection with interconnector and transmission lines to connect the two countries and aiming for an annual renewable electricity output of about 3 to 3,5 TWh per year. The plan is to build two offshore wind parks, one in Estonian and one in Latvian waters. The aim is to pilot a cross-border hybrid project concept in the Baltic-Sea for replication in other locations and to improve the security of supply in the region.

Other news about CB RES