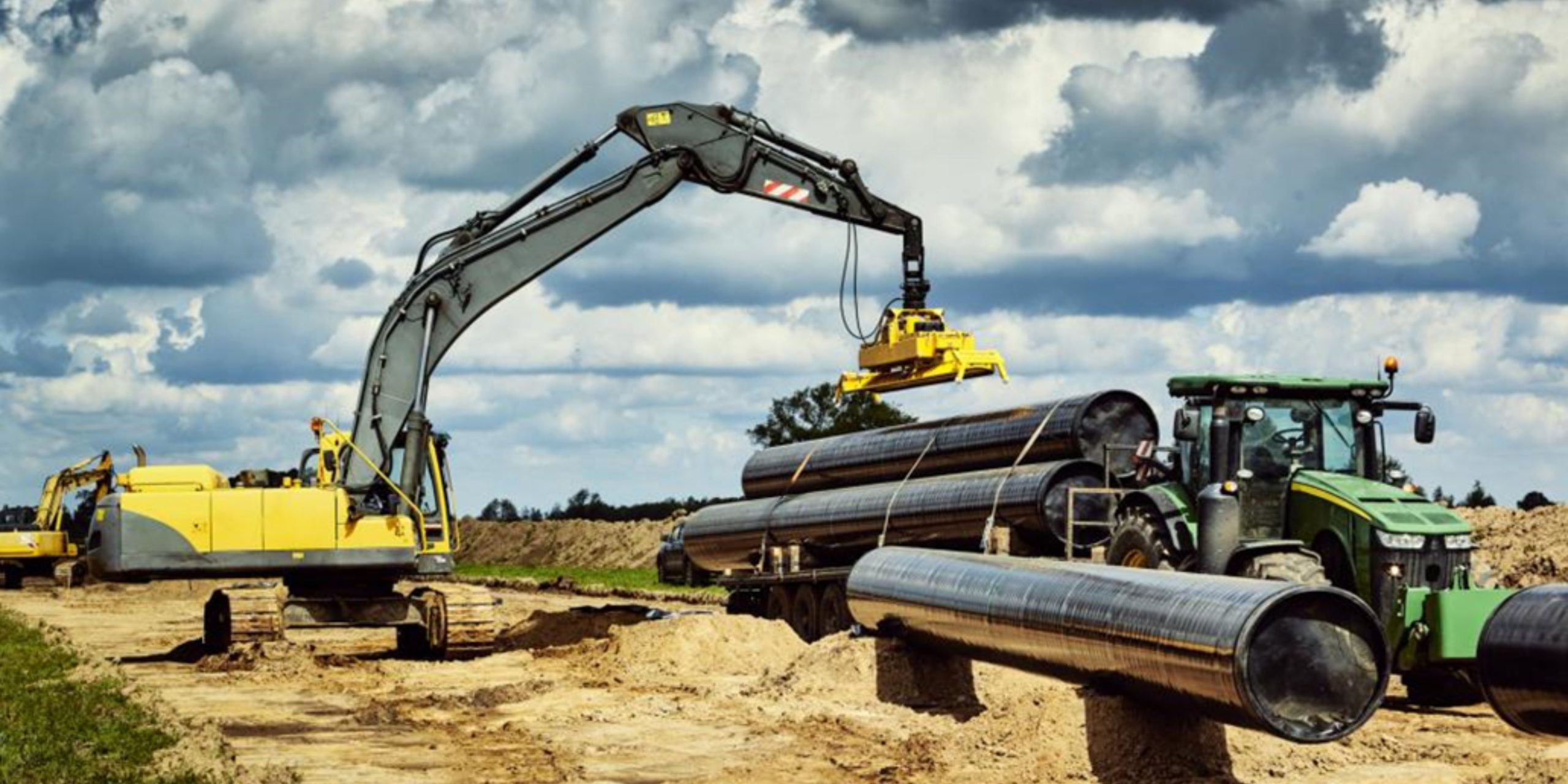 The strategic gas infrastructure project creating a new gas supply route into the European market has celebrated its commissioning during a ceremony on 27 September in Szczecin, Poland.

High-level representatives at national and European level have attended the event, marking the successful commissioning of the Baltic Pipe project after seven years of feasibility studies and construction works, which were supported by the Connecting Europe Facility Energy programme a total EU funding of EUR 267 million.

The Baltic Pipe is a gas pipeline interconnector through the Baltic Sea that connects the Danish and Polish gas transmission systems and enables gas imports from Norway to Poland. The commissioning of this project is ahead of schedule and takes place at a crucial time, as the contracts of Poland with the main Russian supplier (Gazprom) are due to expire soon, by the end of 2022.

The European Commission granted Project of Common Interest (PCI) status to the project in 2013 and considered it a priority project under the Baltic energy market interconnection plan High-Level Group.

CEF Energy has supported the project since its conceptual phase through several Actions, which co-funded the feasibility studies, preparatory works and engineering studies, as well as the construction works, allowing the timely completion of this key cross-border project. The constructed infrastructures include a bi-directional offshore gas pipeline connecting Poland and Denmark through the Baltic Sea (estimated length approx. 275 km); two onshore pipeline sections in Poland, connecting the offshore gas pipeline with the Polish gas transmission system (total estimated length approx. 90 km); the receiving terminal; the onshore pipeline from Goleniów to Lwówek (estimated length approx. 192 km); as well as the expansion of the compressor stations located in Goleniów and in Odolanów.

The completion of this PCI represents another key step in reducing dependency of European gas imports from a single supplier (Russia), reinforcing internal gas networks and increasing diversification and security of gas supply in the Baltic region.

The Baltic Pipe is the third key infrastructure project, supported by CEF Energy, that has been commissioned this year in Poland: the Poland-Lithuania interconnection (GIPL) opened in May and Poland-Slovakia interconnector in August. In this context, the EU-funded projects are extremely important to ensure security of gas supply and the ability to cope with the interruption of Russian gas imports in Poland and the Baltic region.

For more information on the Baltic Pipe and other Projects of Common interest: