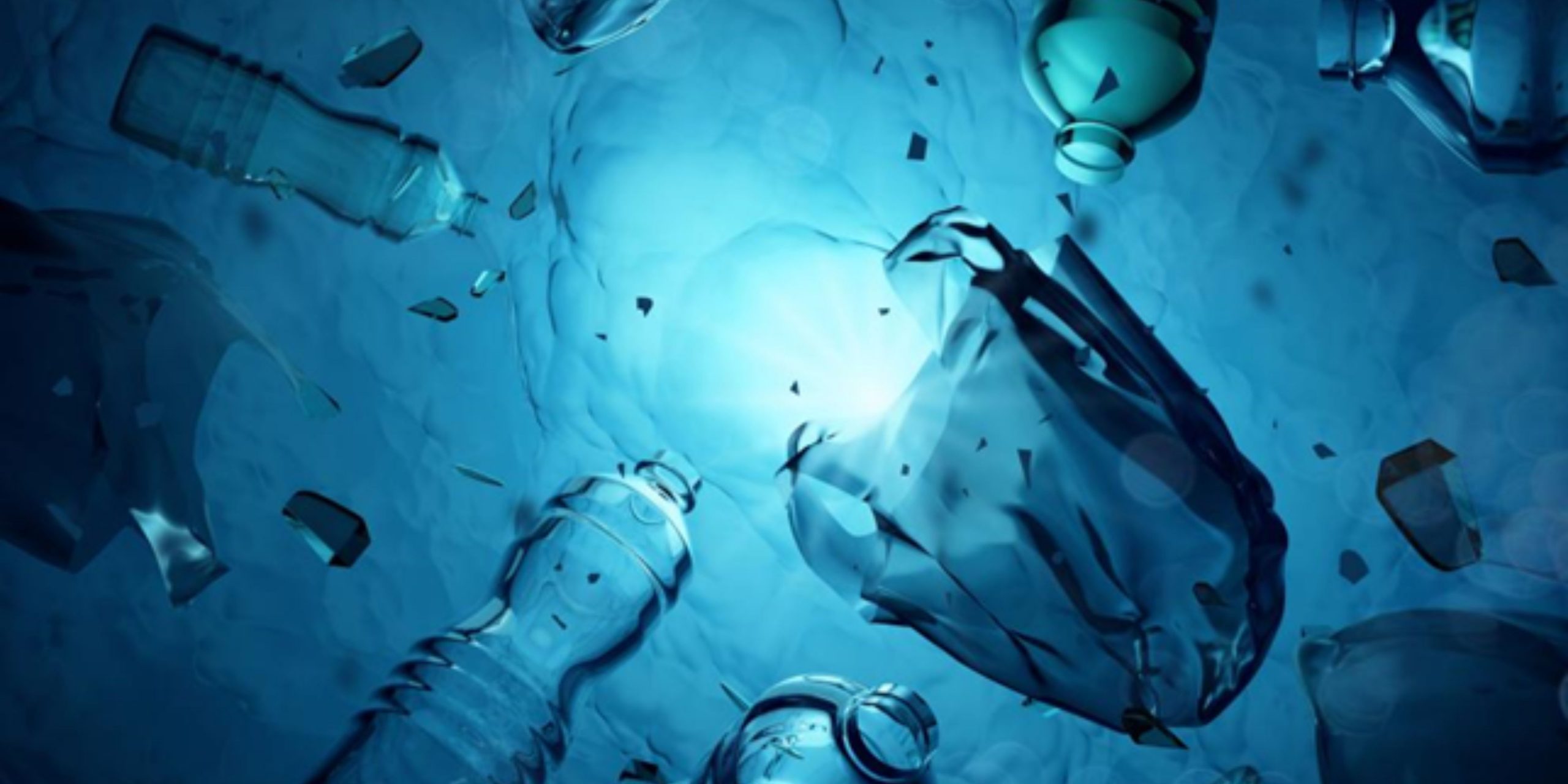 The EU is today joining the “High Ambition Coalition to End Plastic Pollution”, confirming its commitment to aim high in the intergovernmental negotiations for a global agreement to end plastic pollution by 2040. In the negotiations the EU will be pushing for a legally binding instrument, ensuring urgent action, while applying a circular approach to plastics.

The High Ambition Coalition, co-chaired by Norway and Rwanda, brings together like-minded countries, advocating ambitious goals for the new legally binding instrument to tackle the growing amount of plastic waste choking our planet. The negotiations on the new treaty are starting in Uruguay on 28 November 2022 and are set to be completed by 2025.

Plastics are important materials for our economy and daily lives. However, their exponential growth in the last decades is having serious negative effects on the environment and human health. Of the seven billion tonnes of plastic waste generated globally so far, less than 10 per cent has been recycled. Millions of tonnes of plastic waste are lost to the environment, or sometimes shipped thousands of kilometres to destinations where it is mostly burned or dumped.

The adoption of a legally binding instrument to end plastic pollution is a key priority of the EU’s Circular Economy Action Plan under the European Green Deal. The global community achieved a big milestone during the fifth session of the United Nations Environment Assembly in March 2022, when countries agreed to start negotiations for the new instrument. The EU and its Member States believe that the new instrument should include the necessary obligations enabling countries to step up actions to prevent plastics from entering the environment. A circular approach looking at the entire plastics life cycle will be key for the change needed.

The Coalition’s membership is now covering all regions of the world and almost one third UN Member States. In addition to bringing together countries with similar visions regarding plastic pollution, this coalition will work on more science-based objectives to inform the intergovernmental negotiations.

In line with existing EU policy in the area, including the European Green Deal, the Circular Economy Action Plan and a significant number of EU policies and legislation on the protection of the marine and coastal environment, the EU is taking action to tackle plastic pollution and marine litter to accelerate the transition to a circular and resource-efficient plastics economy in Europe. Specific rules and targets apply to certain areas, including single-use plastics, plastic packaging, microplastics, and soon bio-based, biodegradable and compostable plastics. The EU has played a key role throughout the years on the international scene, working with partners and advocating for a legally binding global agreement on plastics. Joining the HAC is a further step in this direction ahead of the start of the negotiations.

The EU’s work on Plastic pollution