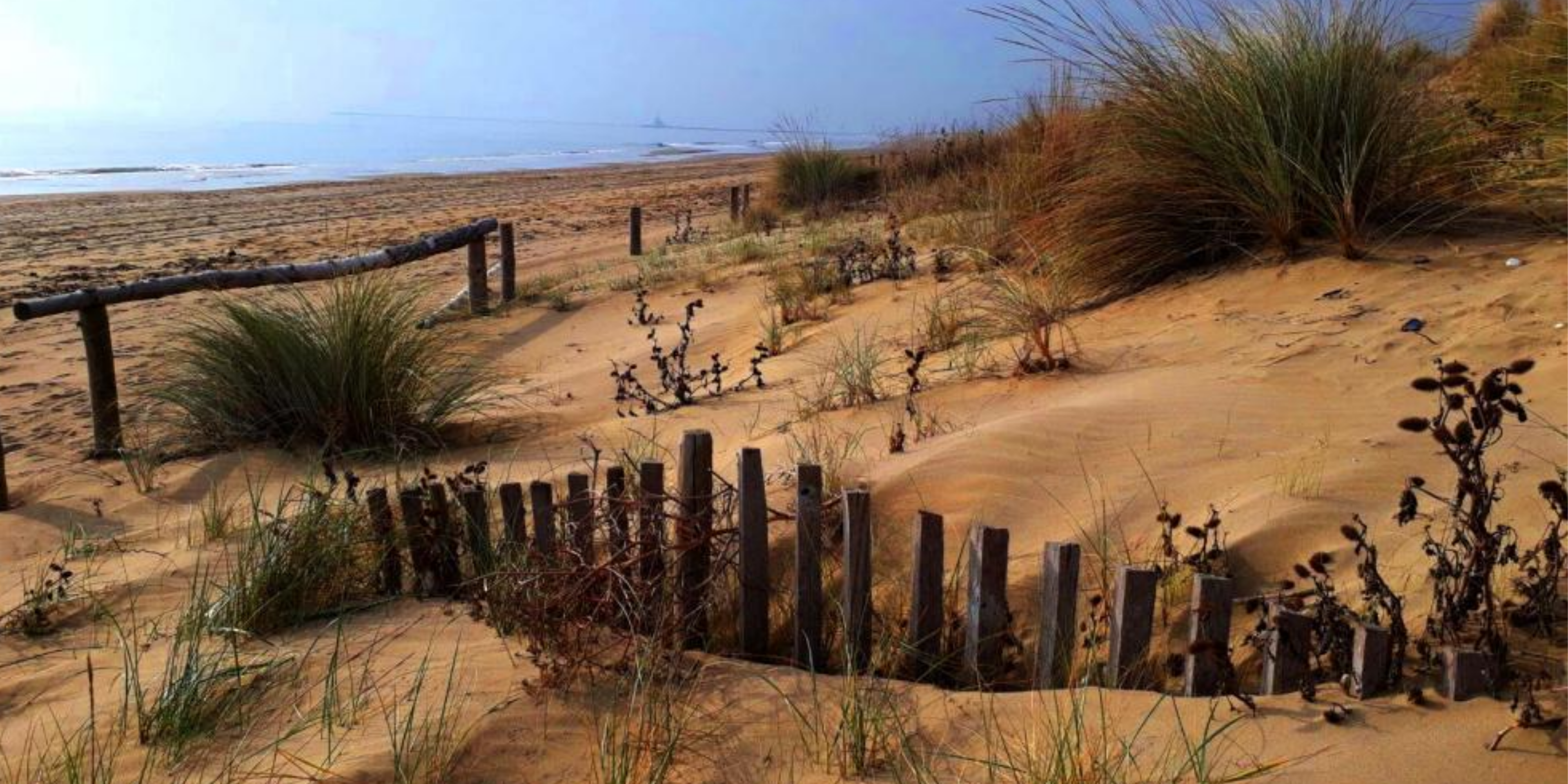 Europe’s nearly 68 000 km of coastline is home to diverse habits like arid sand dunes, seagrass meadows and wet lagoons. Many marine organisms, shorebirds, sea turtles and other wildlife can be found in these habitats. But with one in seven EU citizens living near the coast, many coastal areas are being damaged, especially in the summer.

The EU is keen to restore coastal areas through measures in the Birds and Habitats Directives and the Biodiversity Strategy for 2030. And just last week, the European Commission adopted pioneering proposals to restore all kinds of damaged ecosystems and bring nature back across Europe.

LIFE, too, has been playing its part, as can be seen below.

Volunteering for our coast

In Italy, the LIFE Redune project team restored five dune habitats along the Veneto coastline. They also doubled the population of an endangered flowering plant called Stipa veneta. Agreements were made with tourist operators and municipalities, who encouraged people to develop a responsible attitude towards the dunal ecosystems. In a first for LIFE, the project was presented at an exhibition of architectural works ‘Time Space Existence’ at the Venice Biennale, where native plant species typical of the Venetian dunes were featured. The plants were subsequently moved to one of the project’s sites once the exhibition was over.

An area of ecological interest and home to exceptional biodiversity, Aiguillon Bay in France faces significant pressures caused by human activity. These include coastal development, agriculture, shellfish farming and tourism. The team behind LIFE Baie de l’Aiguillon restored almost 120 hectares of mud flats and preserved over nine hectares of dunes thanks to fences and smooth wire installation. They also repositioned a weakened sea defence dyke, which helped restore 10 hectares of salt marshes. And they published a compendium of its experience and know-how for other similar habitats to use.

Sandy soil gets a makeover

Sandy soil peppered with flowers and fauna is a sight to behold. In southern Sweden, however, this habitat has been devastated by planting, overgrowth, cultivation and overgrazing.

The SandLIFE team restored 23 sandy Natura 2000 sites in the coastal areas of Skåne, Halland and Kalmar. They cleared woodland, opened-up bare sand areas, removed invasive alien species and cut away heather. They also erected fencing and organised burning events together with residents. The sand lizard, woodlark, large blue butterfly and plants like the sea holly and wild thyme have made a welcome comeback.

Barrier islands form as waves repeatedly deposit sediment parallel to the shoreline. They are home to unique ecosystems threatened by climate change and rising sea levels. Ria Formosa in southern Portugal is one such island. The ongoing LIFE Ilhas Barreira project identifies threats to some seabird species like the Audouin’s Gull and Little Tern there. The team is also examining the impact of fishing on the Balearic Shearwater. And they are improving the grey dunes’ defences against climate change impacts.