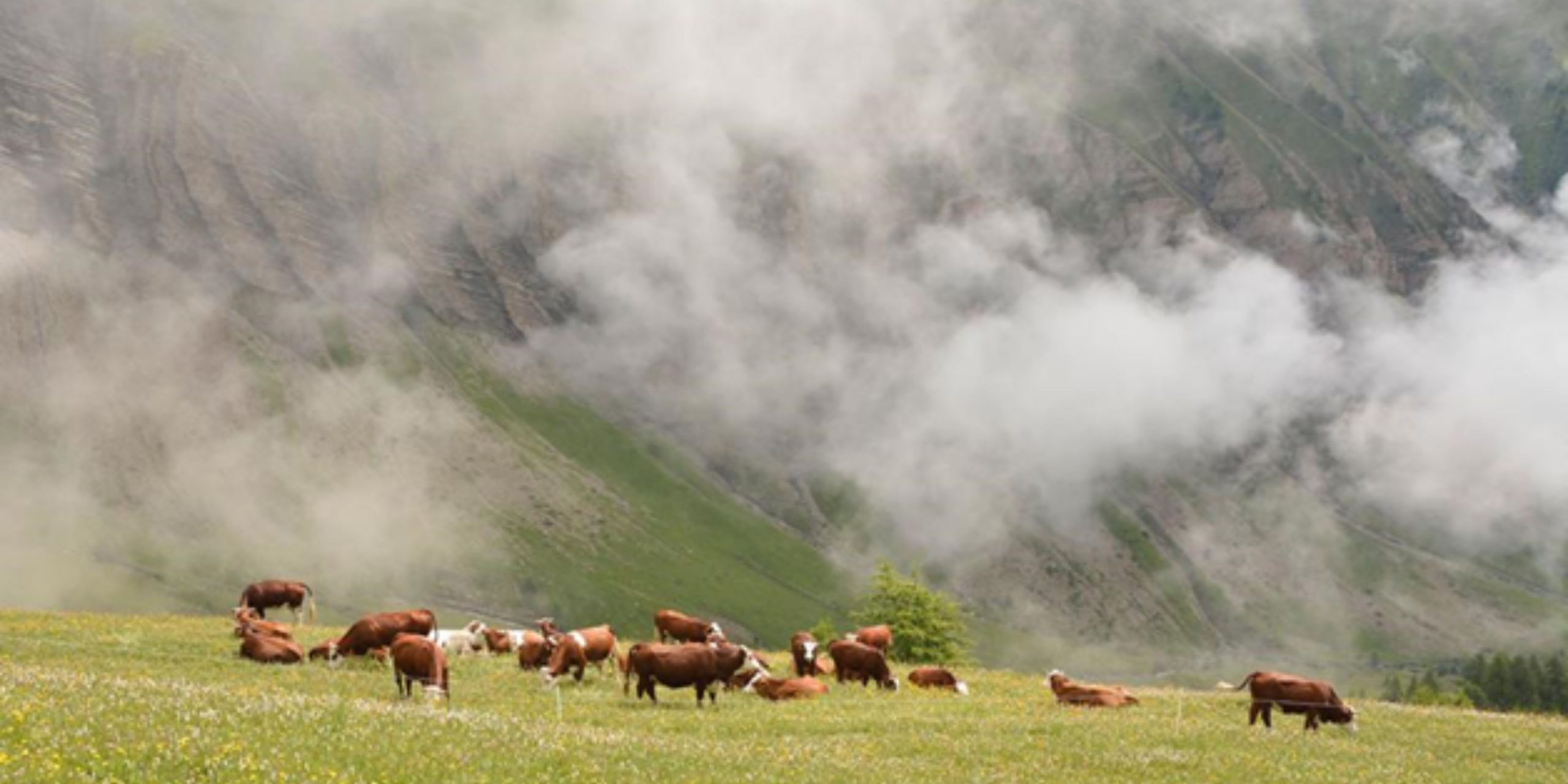 On 11 December, was the United Nations’ International Mountain Day. Here are five projects working to protect the high LIFE.

Covering around 27% of the earth’s land surface, mountains improve the health and well-being of 1.1 billion mountain people worldwide. They also provide freshwater, energy, and food – resources that are becoming increasingly scarce.

Alpine pastures are hotspots of climate and land-use changes. However, there isn’t a lot being done to shield them from climate change.

The team behind LIFE PASTORALP is increasing the resilience of alpine pasture agriculture in two national parks in France and Italy. They hope to reduce the pastures’ vulnerability to climate change and improve adaptation measures. They are also putting in place management plans in various pilot areas. A special website will help stakeholders adopt better adaptation strategies, and training will give pastoral communities the tools to cope with our ever-changing planet.

Peatlands help to regulate our climate by storing carbon. They can also reduce flooding and act as a buffer against pollution. But they are disappearing fast.

In the Jura mountains of Franche-Comté, the LIFE Jura Peatlands project team enhanced 15% of the area’s peatlands. They rehabilitated 55 peat bogs covering 300 hectares (420 football pitches) on 14 Natura 2000 sites. Although it will take decades for peat formation to restart properly, improvements can already be seen.

Many mountains in Spain are sensitive to climate change impacts like a lack of water, prolonged droughts and forest fires.

Careful land management aimed at diversification supports climate change adaptation, which is what LIFE MIDMACC has set out to do. The team is working on mid-mountain areas in La Rioja, Aragon and Catalonia to help them adapt to climate change. They are converting and maintaining a variety of agro-forest-pastoral land to boost biodiversity and ecosystem services – the benefits provided by nature. They are also testing three approaches in nine scrubland areas, forests and vineyards.

Slovenia is a mountainous country – around 90% of its surface is 700 feet above sea level. There is an urgent need to meet its commitments to reduce greenhouse gas emissions to align with EU policy.

LIFE IPCare4Climate is an Integrated Project that aims to help the country meet its 2020 and 2030 greenhouse gas emission reduction targets. The team is doing this through awareness-raising, education programmes and training key stakeholders. Other actions include land-use change, forest management and sustainable construction.

Vultures make a come back in Bulgaria

Until 2010, the griffon vulture was only bred in the southeast corner of Bulgaria, while the cinereous vulture was extinct.

The team behind Vultures back to LIFE set up vulture-safe areas to enable both species to move about securely in the Balkan Mountains. They established 11 new griffon vulture colonies, doubled the species’ range, and increased the number of breeding pairs by 50%. They also restored the cinereous vulture as a breeding species 36 years after it was declared extinct.

The projects above support the implementation of the EU Birdsand HabitatsDirectives, the EU Biodiversity Strategy for 2030 and the Nature Restoration Law. They also contribute to the EU’s Adaptation Strategy.