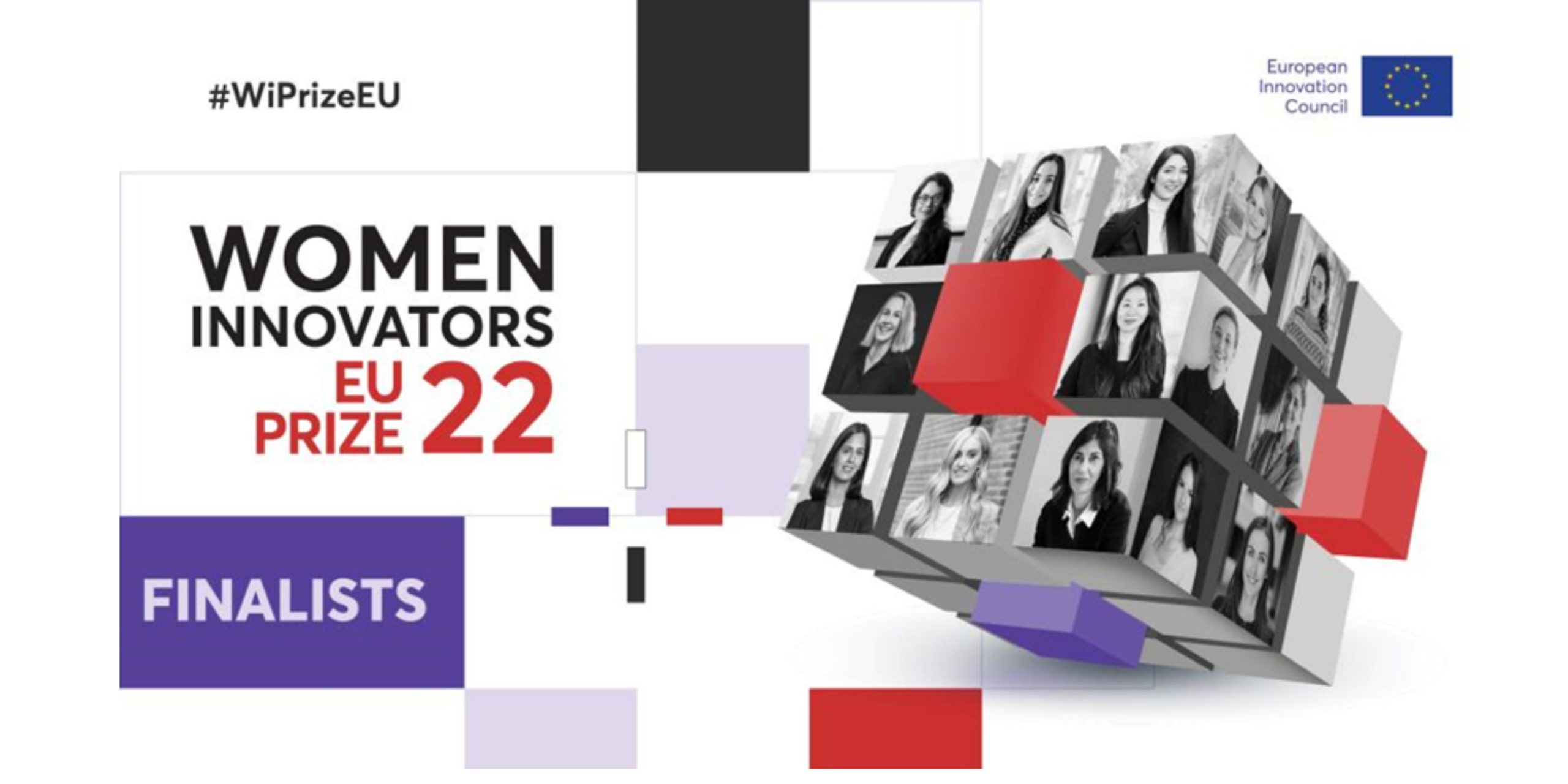 14 of the most inspiring women entrepreneurs working in Europe today are in the shortlist for the ninth edition of the EU Prize for Women Innovators.

The EU Prize for Women Innovators celebrates the women responsible for Europe’s most groundbreaking innovations, from tackling climate change to treating the world’s deadliest diseases.

This contest is funded by the European Innovation Council, under Horizon Europe, the EU’s research and innovation framework programme. Three prizes worth €100 000 each will be awarded to the most inspiring women innovators. In addition, to mark the European Year of Youth, the EU will award three further prizes worth €50 000 euros each to promising emerging innovators under 35.

The eight finalists competing in the Women Innovators category are:

The six finalists competing in the Rising Innovators category (for under 35s) are:

Achieving a Union of Equality that promotes gender equality in all spheres of life, is one of the major priorities of the European Commission. The Commission is working with Member States and countries associated to Horizon Europe to overcome the barriers to women entrepreneurship and help create fair, inclusive and prosperous innovation ecosystems in Europe.

First launched in 2011, the EU Prize for Women Innovators celebrates the women entrepreneurs behind game-changing innovations. In doing so, the EU seeks to raise awareness of the need for more women innovators, and create role models for women and girls everywhere.

The prize is awarded to the most talented women entrepreneurs from across the EU and countries associated to Horizon Europe, who have founded a successful company and brought innovation to the market. The prize is managed by the European Innovation Council and the SME Executive Agency and the winners are chosen by an independent jury of experts.

Since 2011, over 30 women scientists and entrepreneurs have been awarded the EU Prize for Women Innovators, and a further 100 women have been shortlisted for the final. These women have become role models for women and girls, breaking down barriers and changing the narrative about women in leadership.