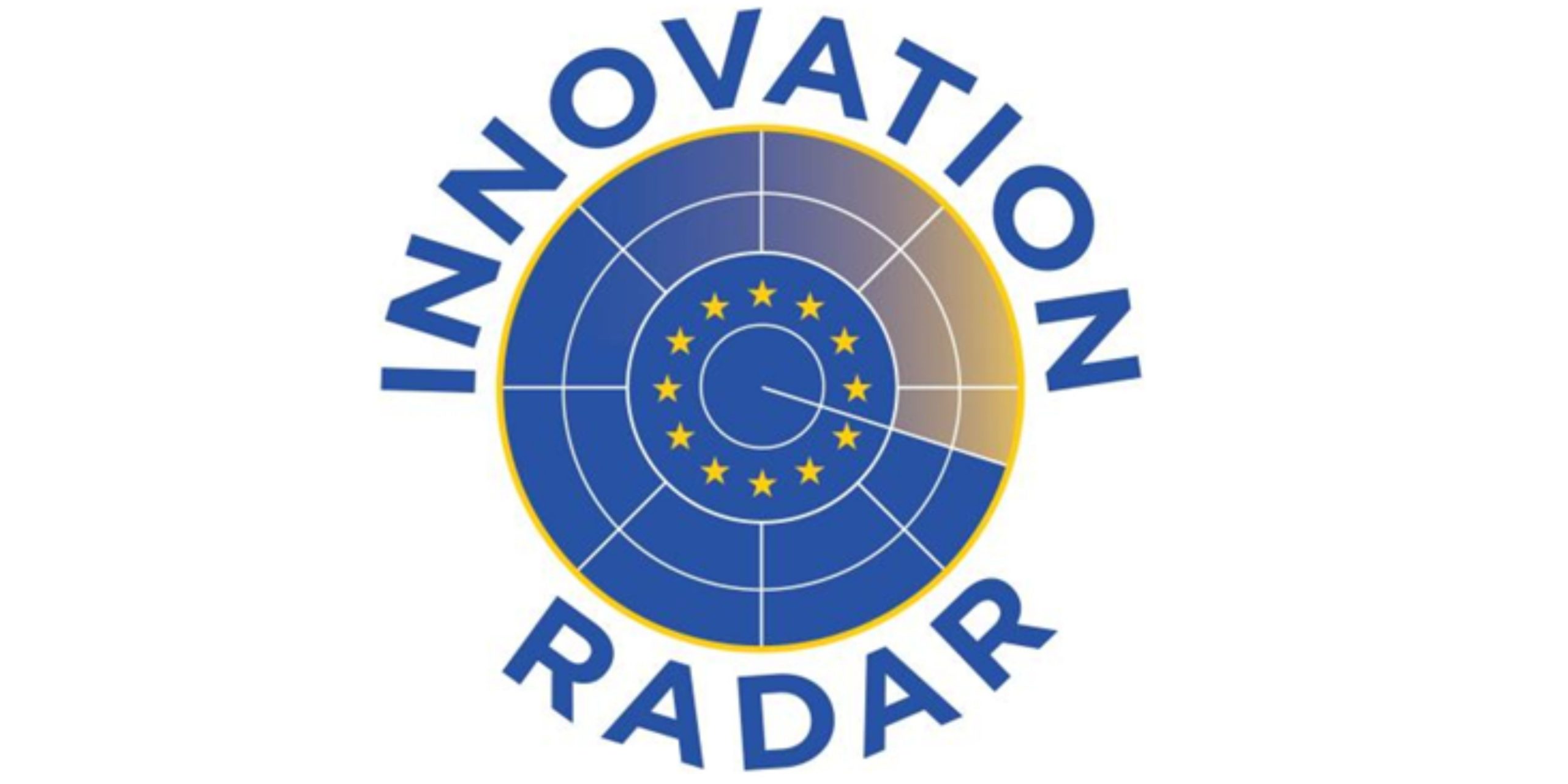 The Innovation Radar is a publicly available repository of innovative outputs of EU funded research and innovation projects. It was set up to make it easier to discover innovations with high potential funded by the EU.

It has started 2023 with a significant milestone and now contains more than 10,000 innovations developed with EU funding.

Since 2015, the Innovation Radar’s goal has been to make the outputs of EU innovation funding easily discoverable by investors, but is available to anyone interested be they citizens, journalists or other innovators.

The visibility given by the Innovation Radar is one of the many forms of support that the EU provides to encourage innovators throughout all phases of their development. The Innovation Radar helps connect them to a wide net of investors who can help get EU-funded innovations faster to market, following in the footsteps of companies such as BioNtech, Skype, TomTom, all of which received EU funding in their early days.

The Innovation Radar contains information on one quarter of all EU-funded research and innovation actions launched by the European Commission under Horizon 2020, that taken together, have received more than €10 billion in EU funding.

Innovators are also supported in their search for growth capital from private investors through EU-funded support actions such as Dealflow.eu which connects investors with EU innovators and actively uses Innovation Radar intelligence. In addition, it provides innovators with other support such as investor readiness, training and opportunities to pitch to investors. Since its launch in 2020 Dealflow.eu has been behind many success stories, helping innovators raise  over €300 million in capital.

Since 2015, the European Commission has also been using Innovation Radar intelligence to award the annual Innovation Radar Prize to EU-funded innovators, putting a spotlight on the high potential innovations ready to get ‘out of the lab and into the market’.

Most recently, the 2022 Innovation Radar prize was awarded to NVision Imaging Technologies from Germany for their ‘Cell level Metabolic MRI’ showing how quantum technology can significantly improve MRI capabilities in detecting the efficacy of medical treatments for cancer at early stages. NVision was financed through the European Innovation Council ‘Pathfinder’ programme in the MetaboliQs project.

Another example of a successful EU-funded innovation is React4Life, an SME from Italy that was a beneficiary in Future and Emerging Technology Project B2B. React4Life was winner of the Health Tech category of the 2021 Innovation Radar Prize for their organ-on-a-chip solution that can accelerate development of new therapies including personalized drugs. Led by a female co-founder, they received ‘Investor readiness support’ from Dealflow.eu, which led to them launching an ‘equity crowdfunding’ campaign in 2022 that was oversubscribed by 250%, raising more than €600,000 in growth capital.

Bioo – Arkyne Technologies from Spain is another promising EU-funded cleantech start-up who received €1.2 million in funding from the Horizon 2020 programme only to go on to raise €1.5 million in seed round funding in 2022 after getting support from Dealflow.eu. Their Bioo Panel is able to generate energy from soil without damaging any living being in the process, nor altering local ecosystems.

Last but not least, the 10,000th innovation in the Innovation Radar comes from the Horizon 2020 HERMES project. The cutting-edge innovation being developed by the project involves the fusion of Artificial Intelligence with deep sub-micron CMOS semiconductor technology. This paves the way for a new generation of wireless transceivers, towards 6G capabilities, that can empower energy efficient real-time cooperation between autonomous systems, such as self-driving cars. The JRC’s Innovation Radar methodology evaluated this innovation as having a ‘very high’ potential to create new markets. The key innovators behind this innovation include SMEs from Austria and Lithuania, and the University of Bordeaux in France.